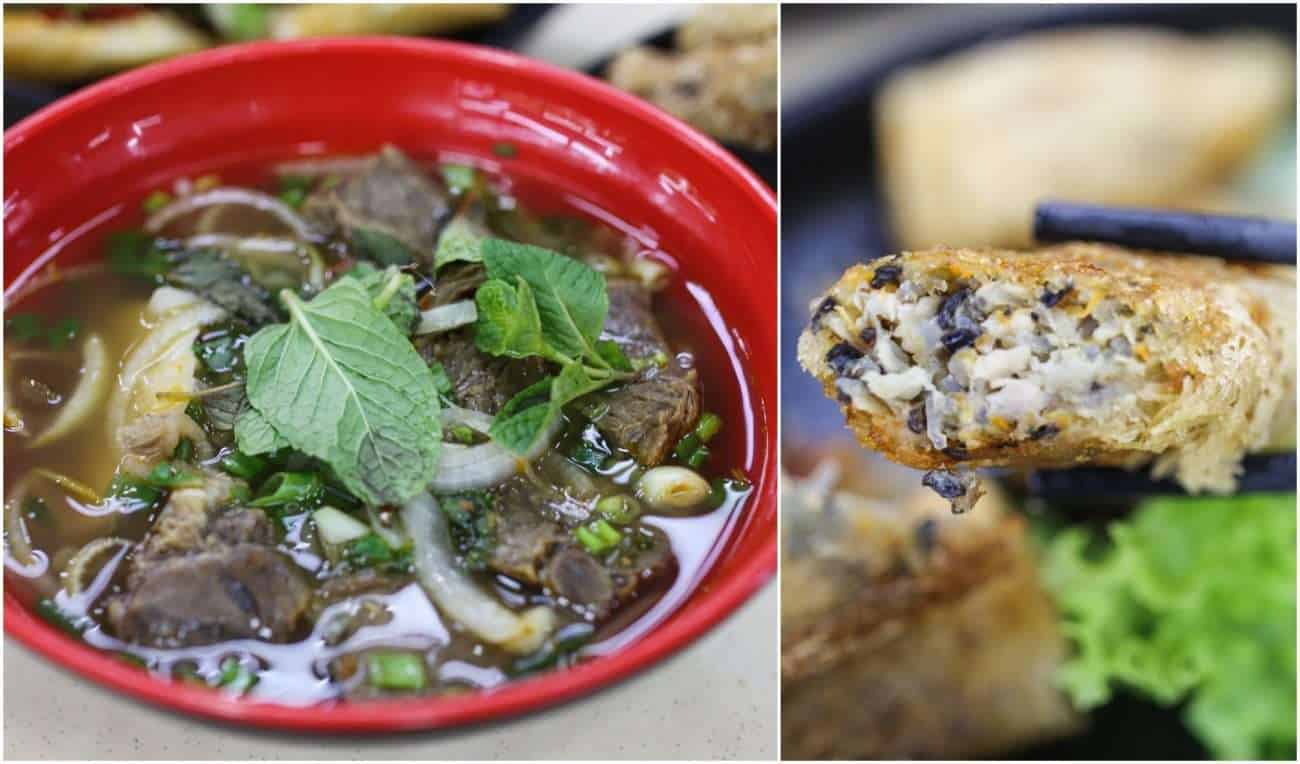 Toa Payoh welcomes yet another addition into their foodie hub with the opening of 2612 Little Vietnam Cuisine at Toa Payoh Lorong 1. There’s a selection of noodles, rice, banh mi and side dishes to pick from, so you can satiate your cravings for Vietnamese food easily right here. 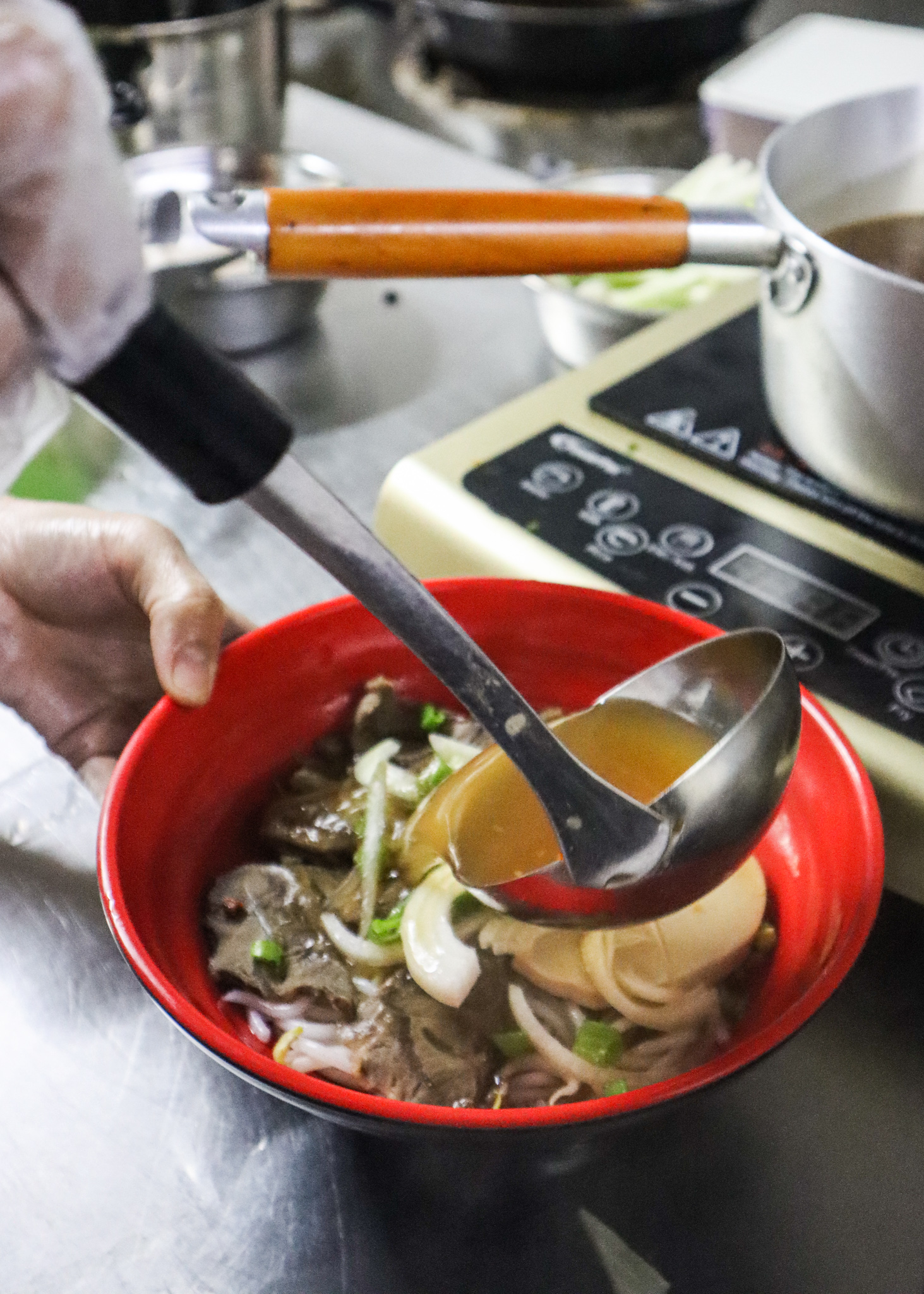 The stall, which has been open for about a week, is manned by a husband-and-wife team with a passion and love for Vietnamese food. Previously, for a year during the pandemic, the brand was a home-based business. Seeing the success of it fired them up to step out with their very own hawker stall.

They take great pains, such as importing their sauces from Vietnam, to create Vietnamese dishes that are as authentic as can be. The broth for their pho is simmered for at least eight hours with beef shank and shin to achieve the richness the owners desire. 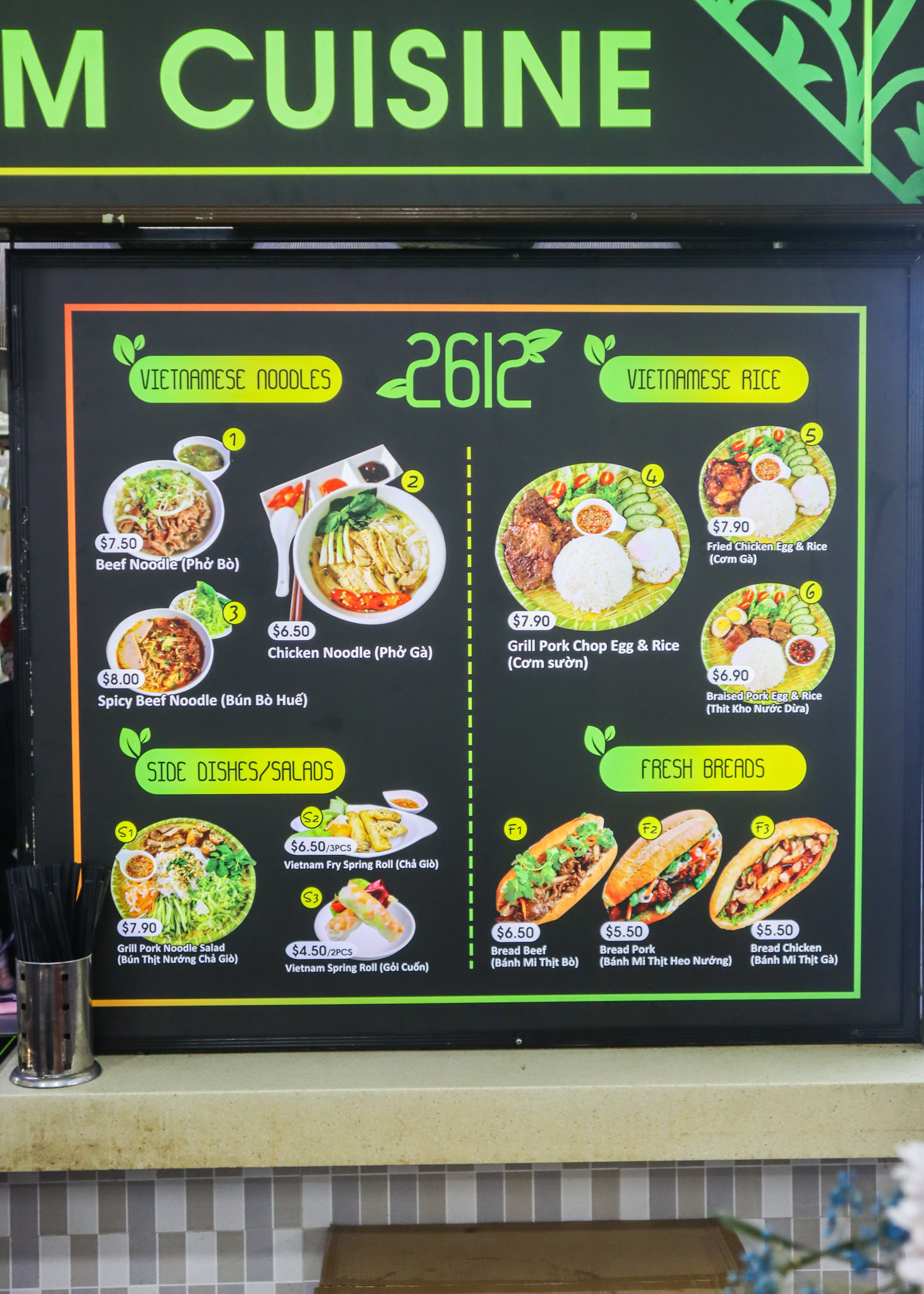 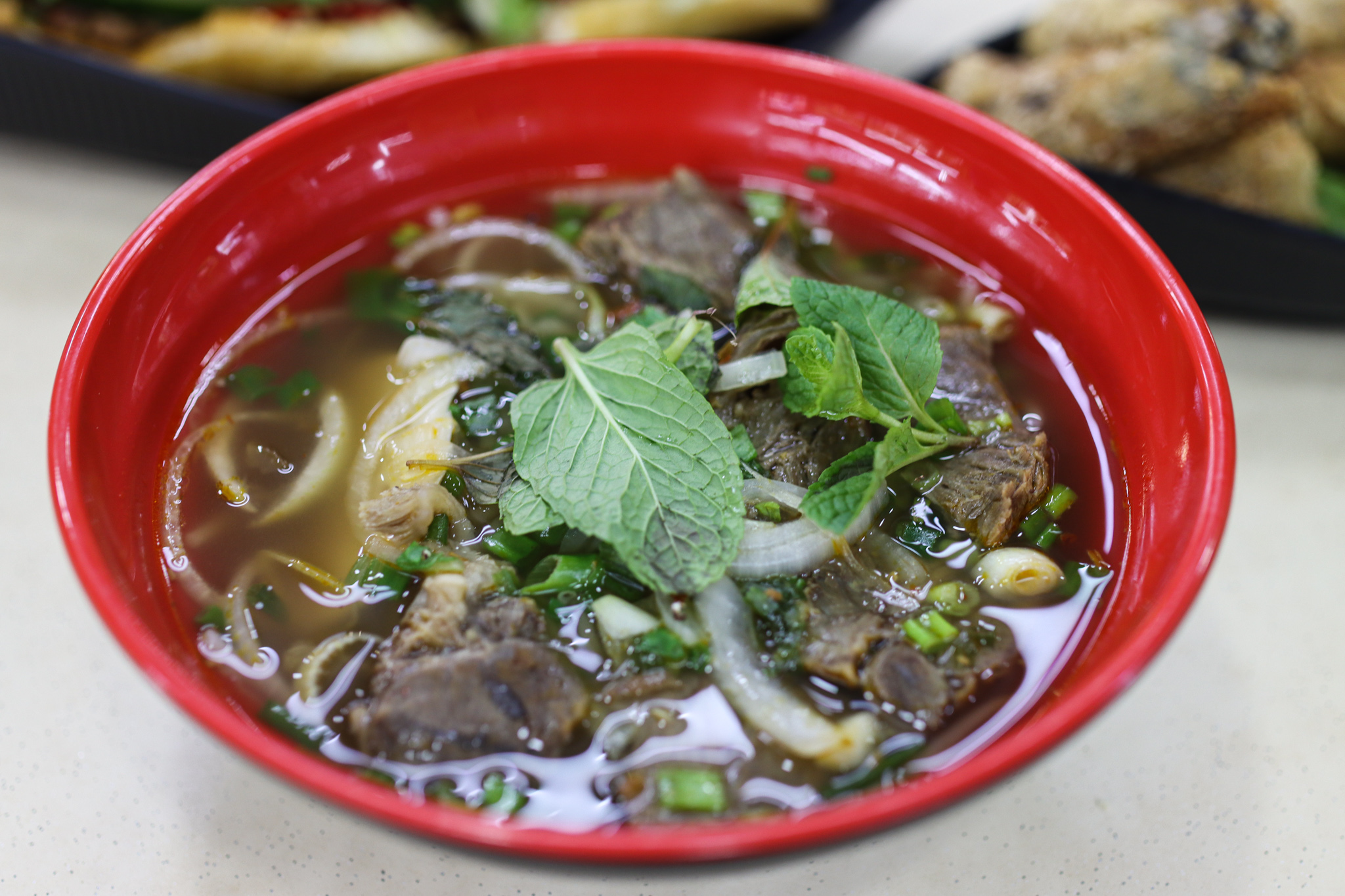 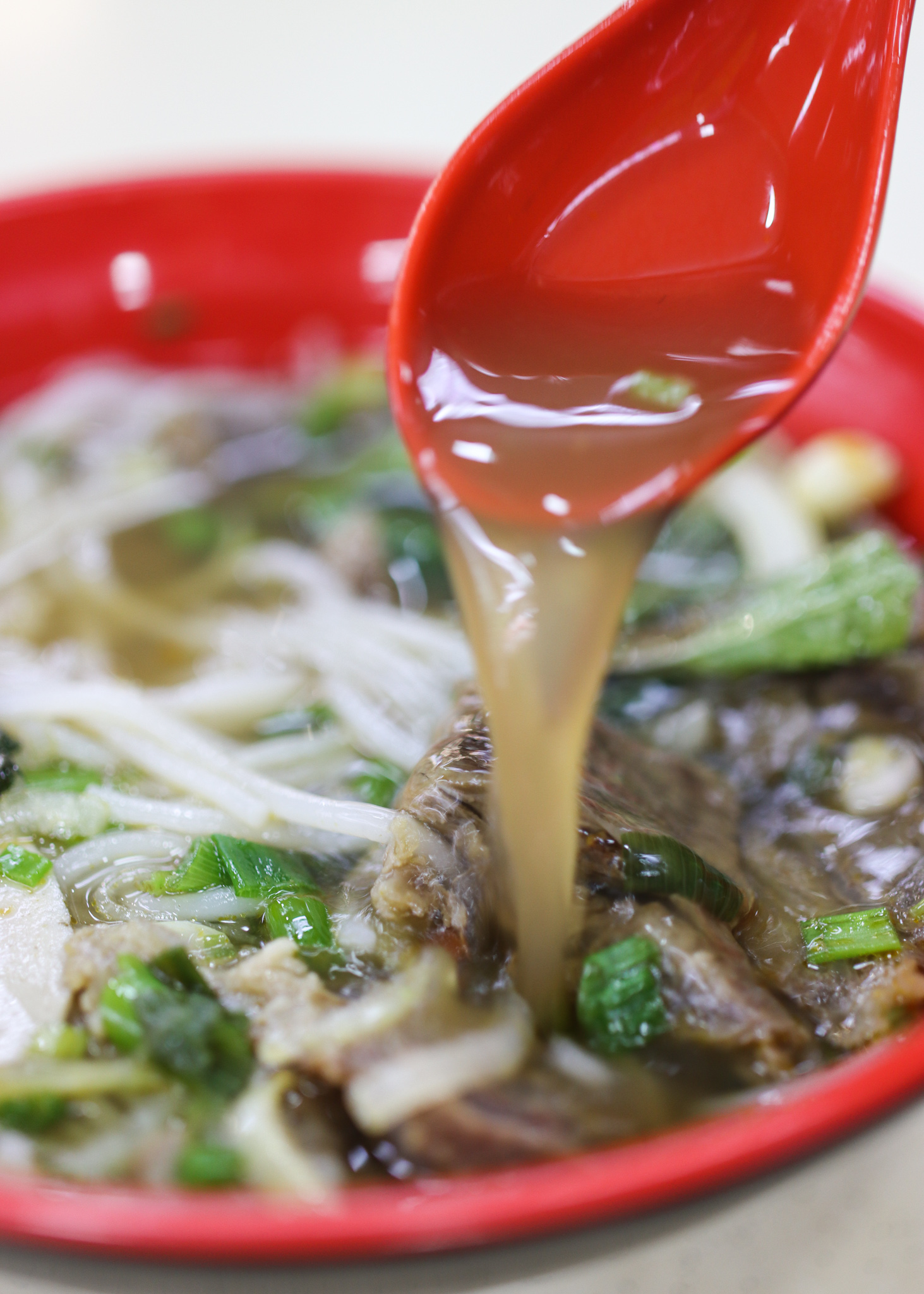 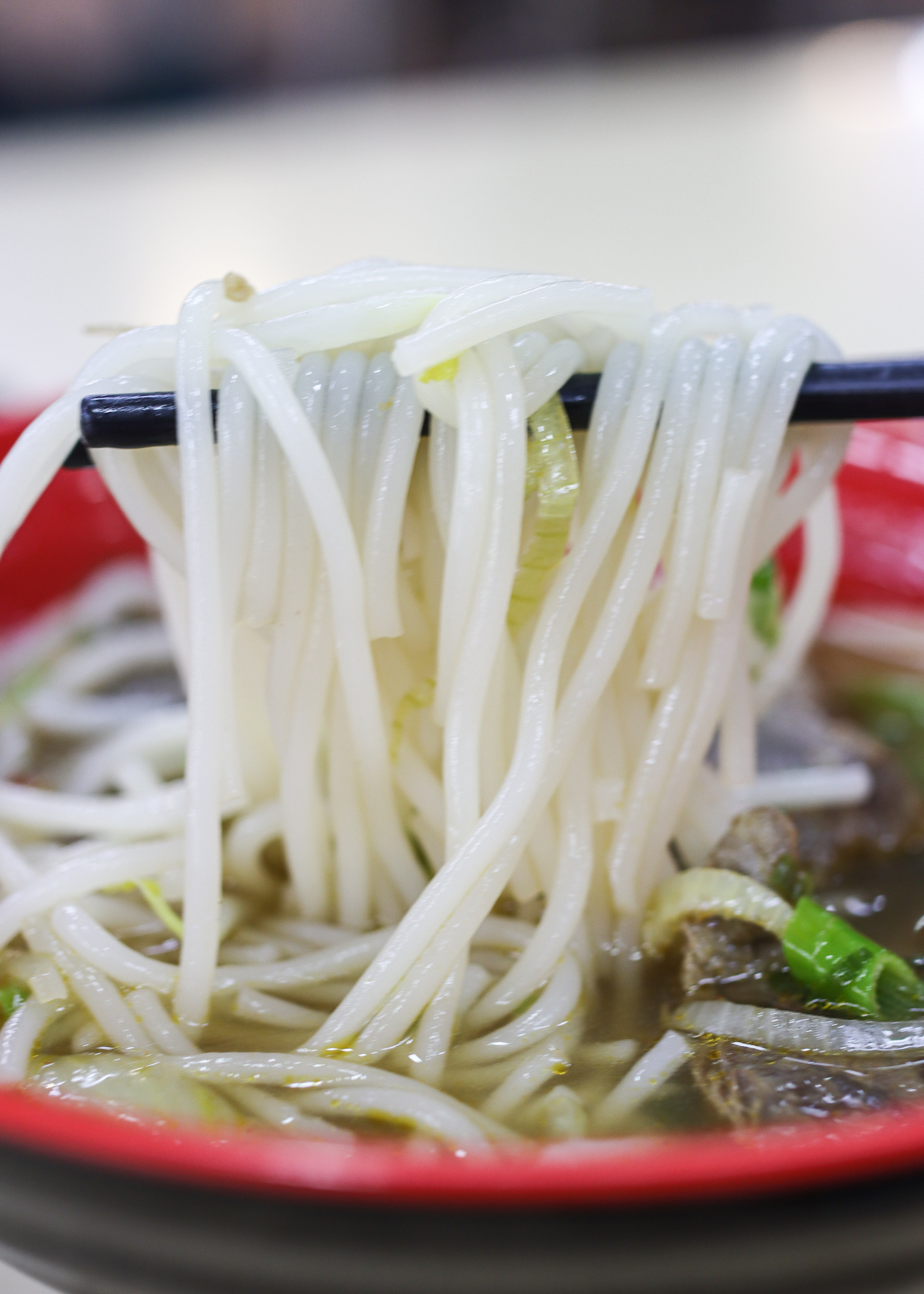 I originally wanted to try the beef noodles but the broth wasn’t ready yet so I was recommended the Spicy Beef Noodle ($8) instead. I was told that this was a common dish in Hanoi and folks can request for the amount of spice they’d like in their soup. The first sip was deceptively normal but as you keep going, the heat eventually starts creeping up on you. The savoury broth seem to carry some hints of peanut. 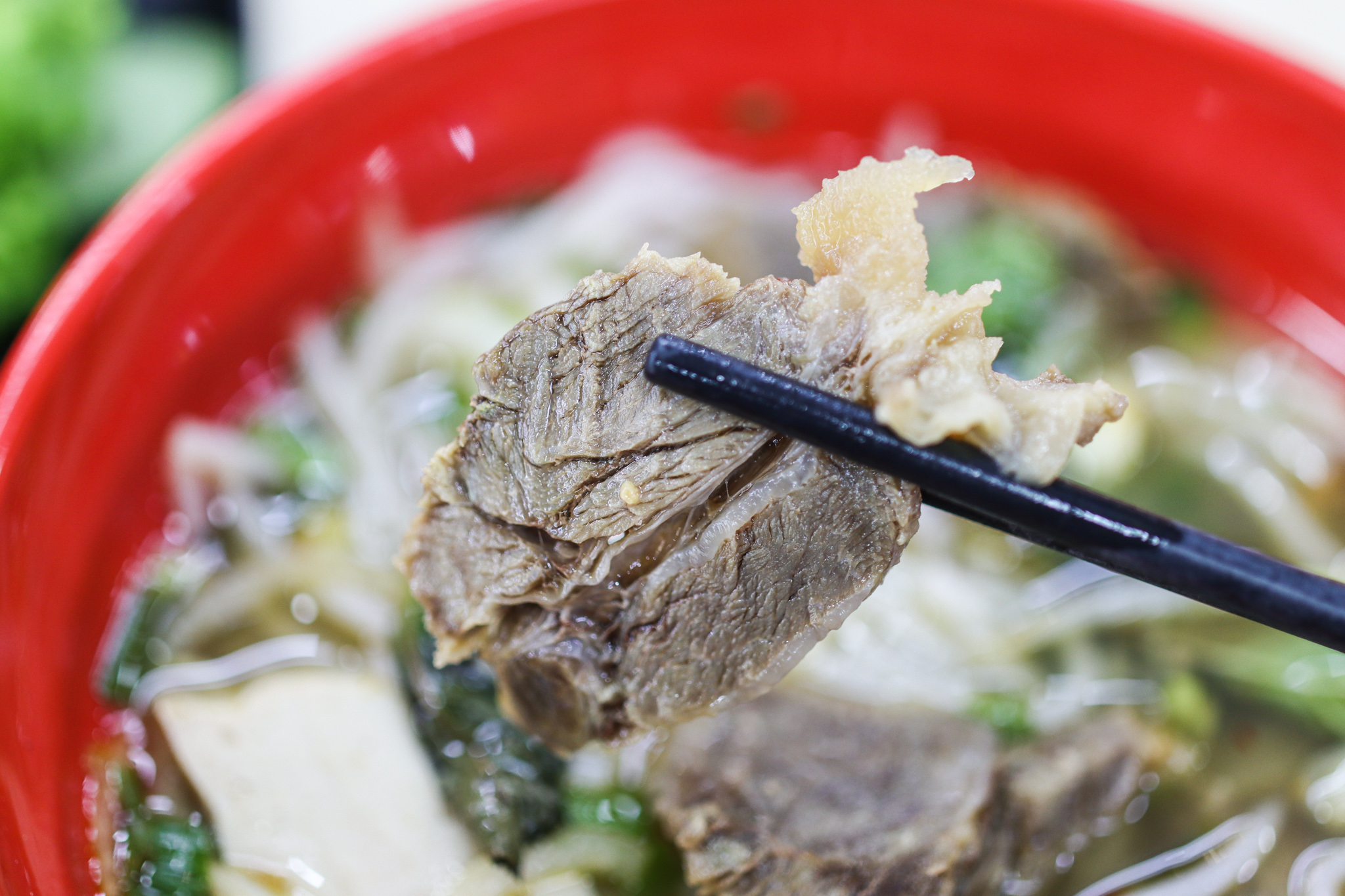 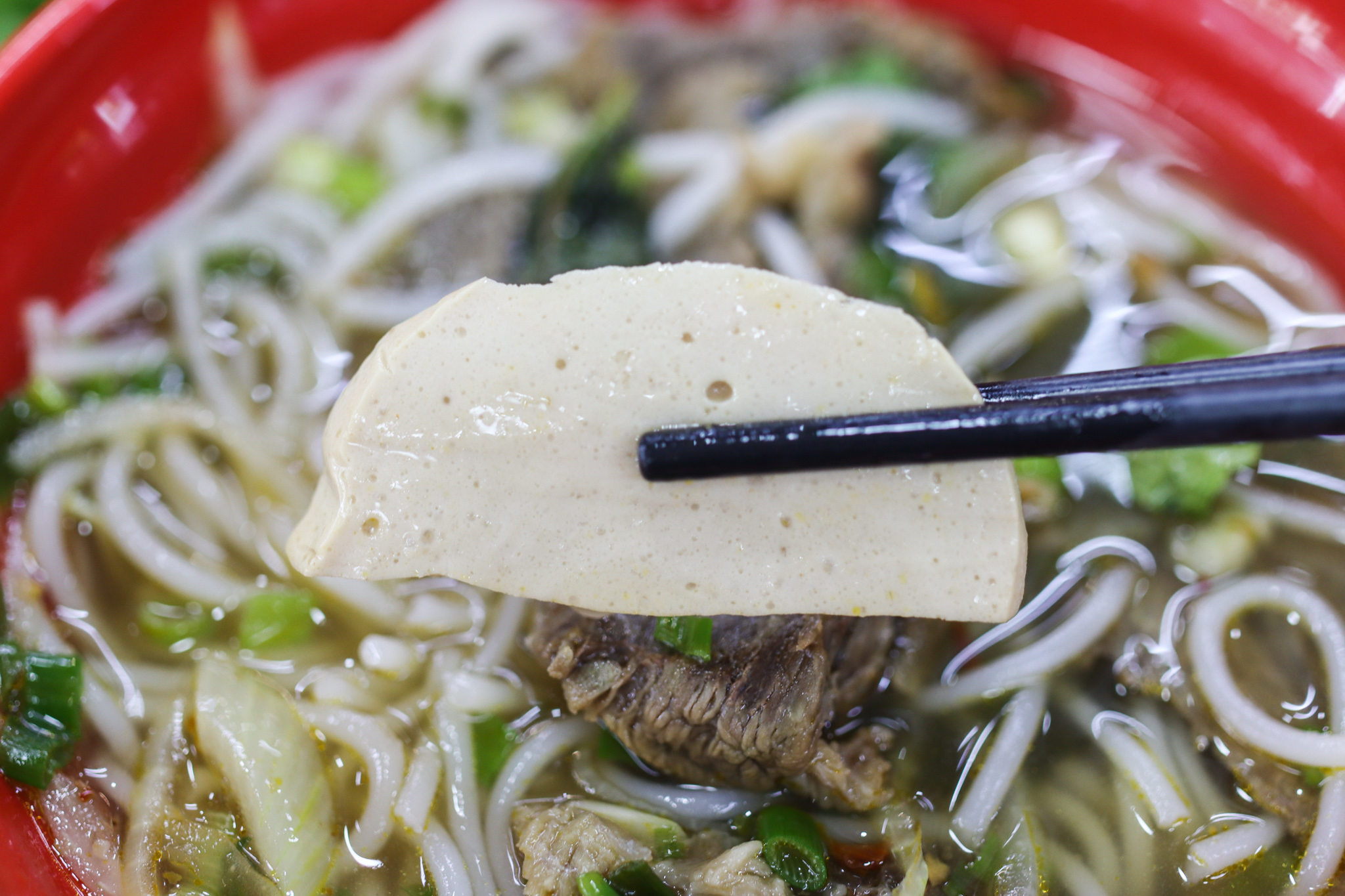 The large chunks of beef were a little on the tough side and were a tad too beefy. The Vietnamese ham, which is procured from a supplier, was quite firm and had a bouncy, fish cake-like texture. 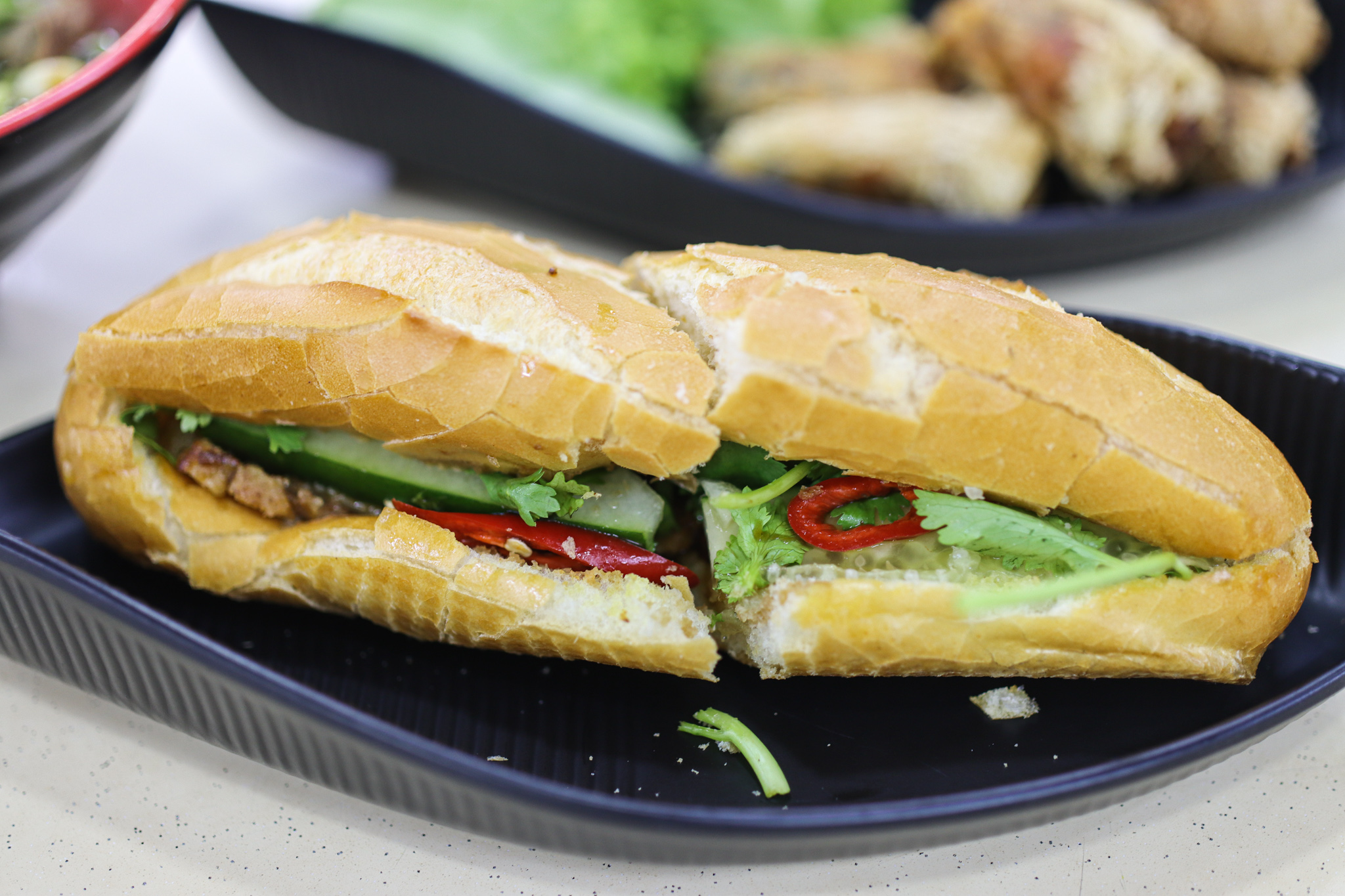 The Bread Pork comprises grilled pork belly and fresh vegetables stuffed into a buttered baguette. The meat was nicely marinated and had a good ratio of meat and fat, which was complemented nicely by the crunchy vegetables and chilli. 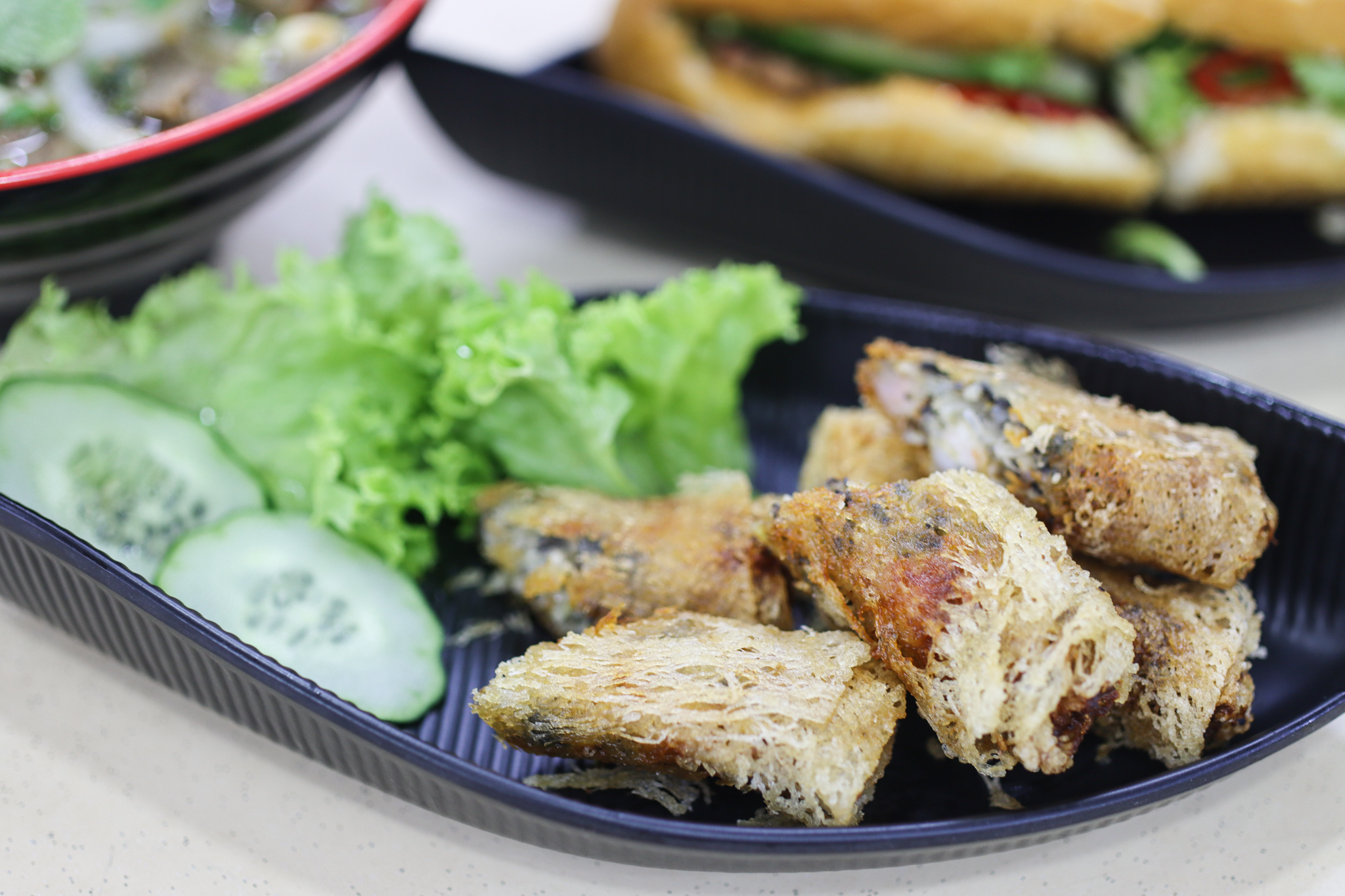 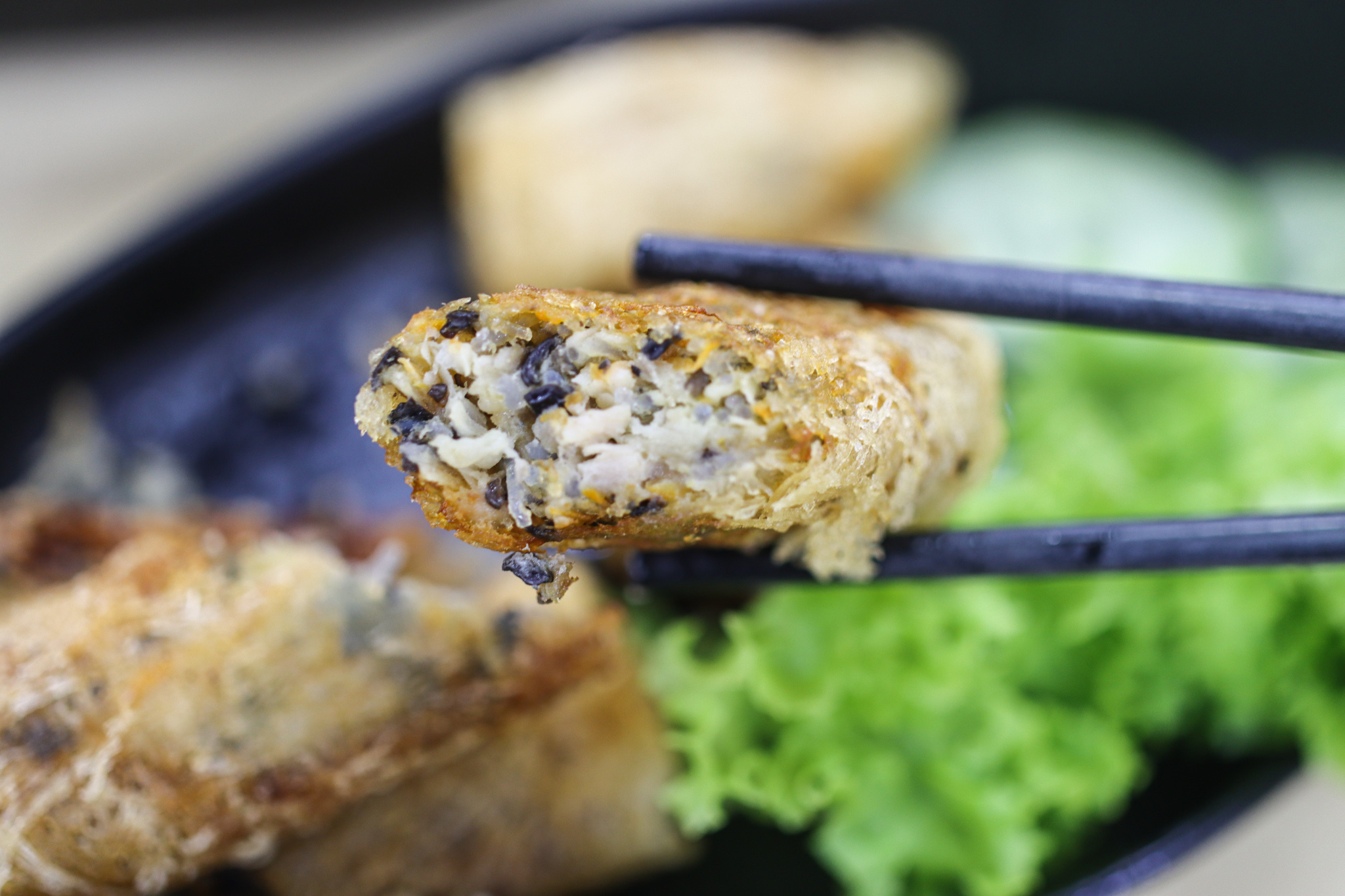 I quite enjoyed how hearty the Vietnam Fry Spring Rolls were. The filling sees a mix of pork, glass noodles, prawns and vegetables, all encapsulated in a crispy outer layer. Don’t forget to pair this snack with the sauces available at the counter! 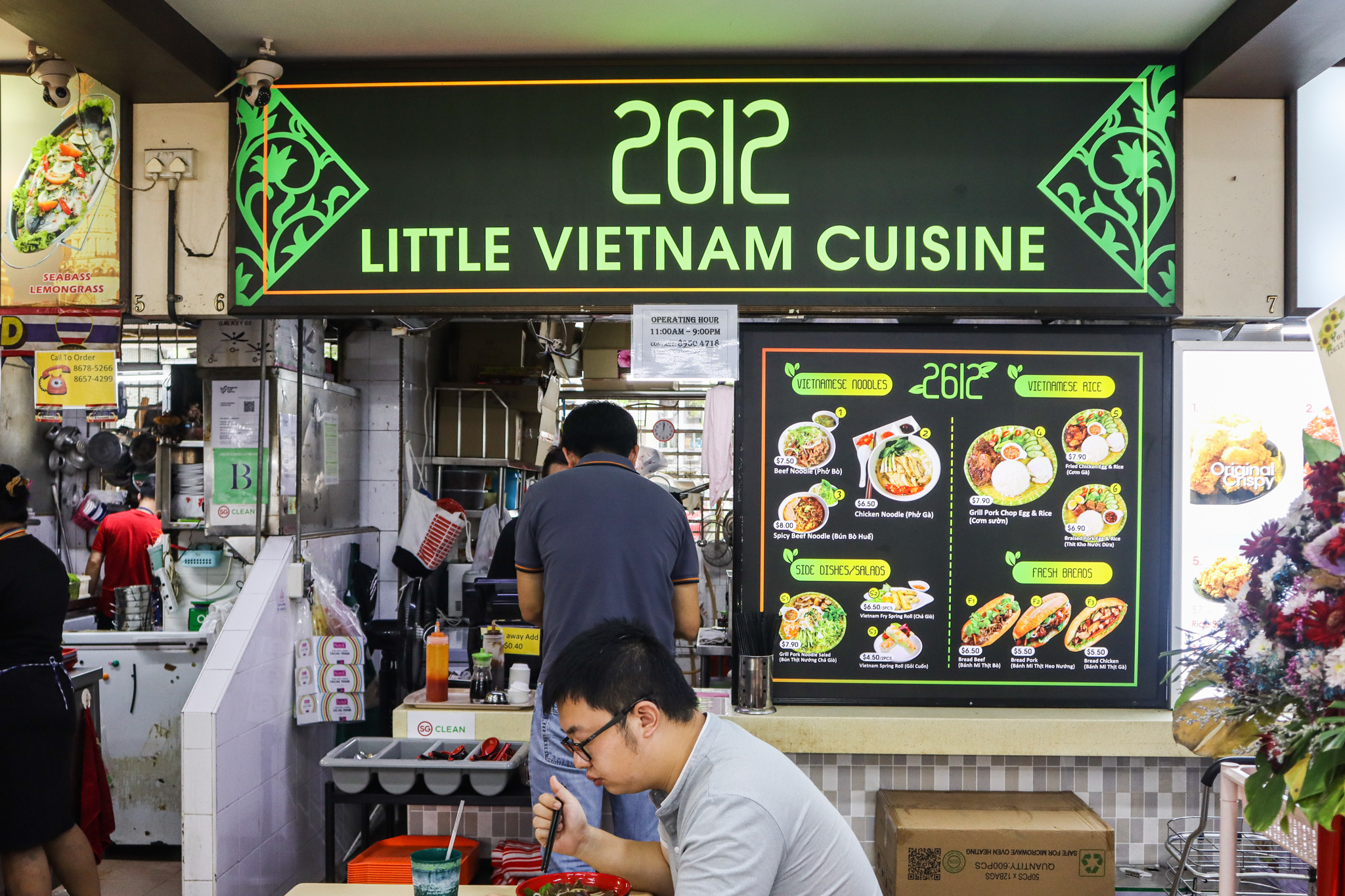 While I wouldn’t be making a specific trip to Toa Payoh for 2612 Little Vietnam Cuisine, it’s a good place to pop by if you’re in the area and craving for decent Vietnamese food!

Let’s build a food community that helps to update the food news in Singapore! Simply comment below if there’s any changes or additional info to 2612 Little Vietnam Cuisine. We will verify and update from our side. Thanks in advance!