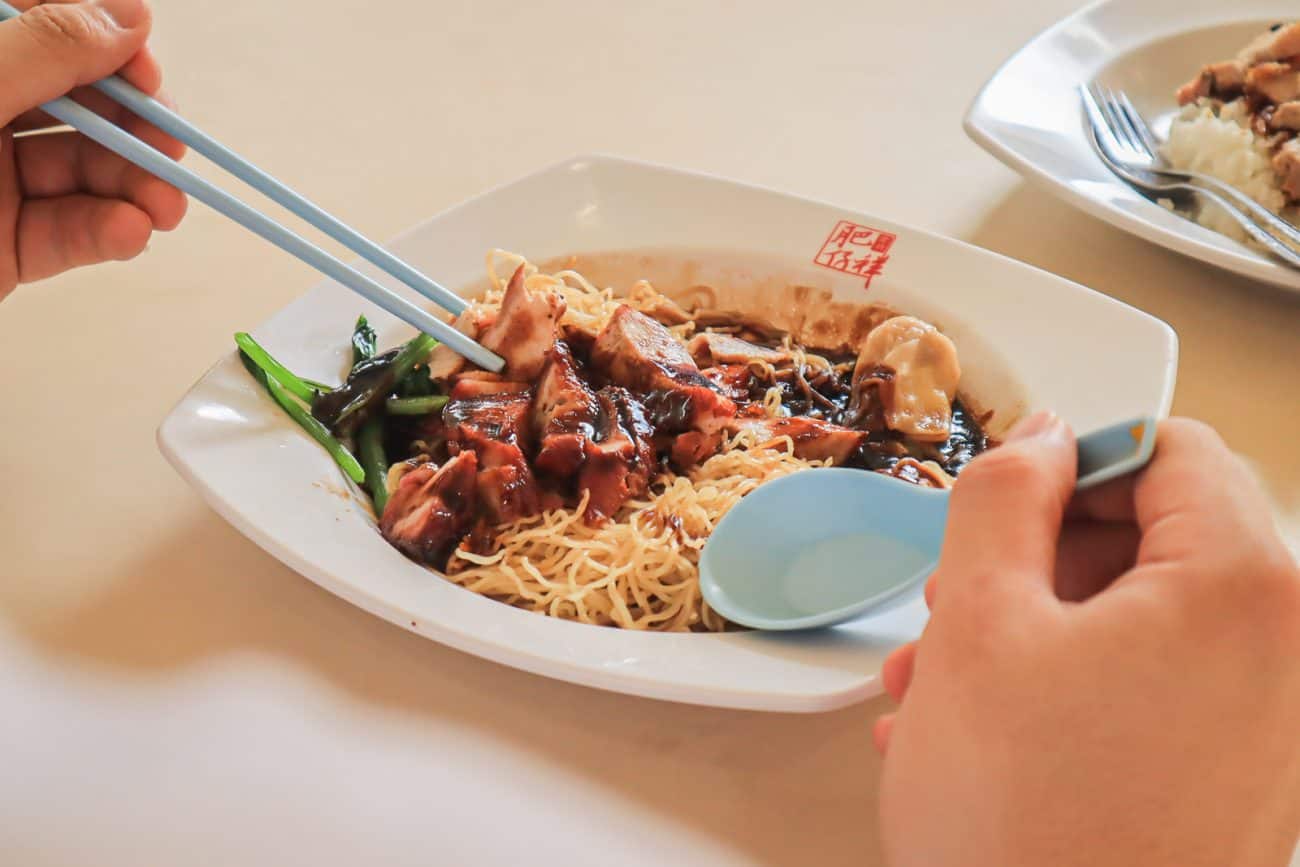 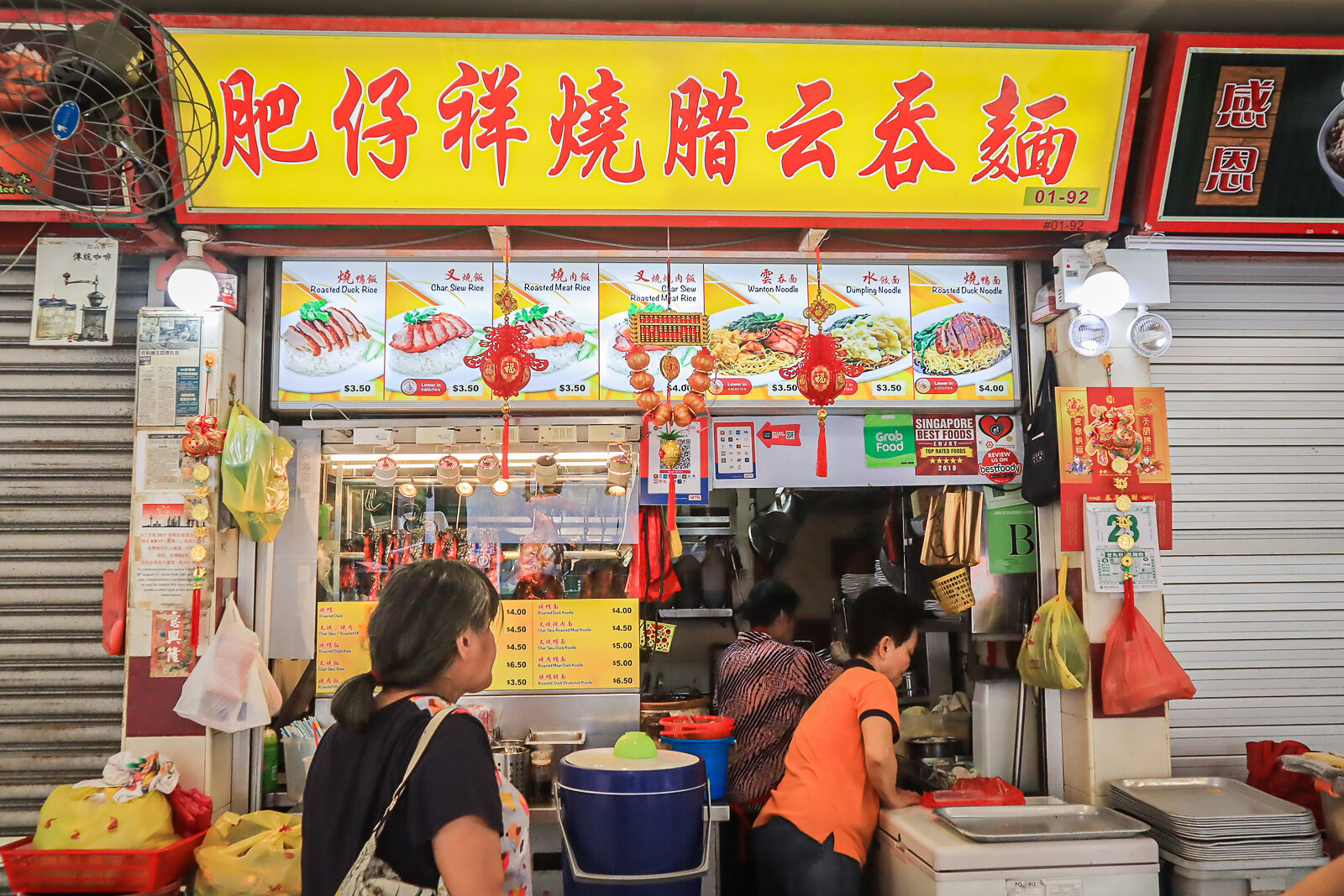 While Fei Zai Xiang Shao La Wanton Mee is not one of the more famous stalls in Redhill Food Centre, regulars there will know that they serve up a mean char siew. They also sell various other roast meats.

During my first trip there, I arrived just as the stall opened, but they were not ready yet. So, I waited another 1.5 hours before returning. And yet, they were still not ready. I gave up waiting that day and returned again a few days later. The second time, I learnt my lesson and went in the late afternoon instead. I’m not sure if their inconsistent opening times happen every day, or I was just really unlucky the first time round.

You May Also Like
Mr. Bready - You Can Have Your Huat Kueh And Eat It Too! 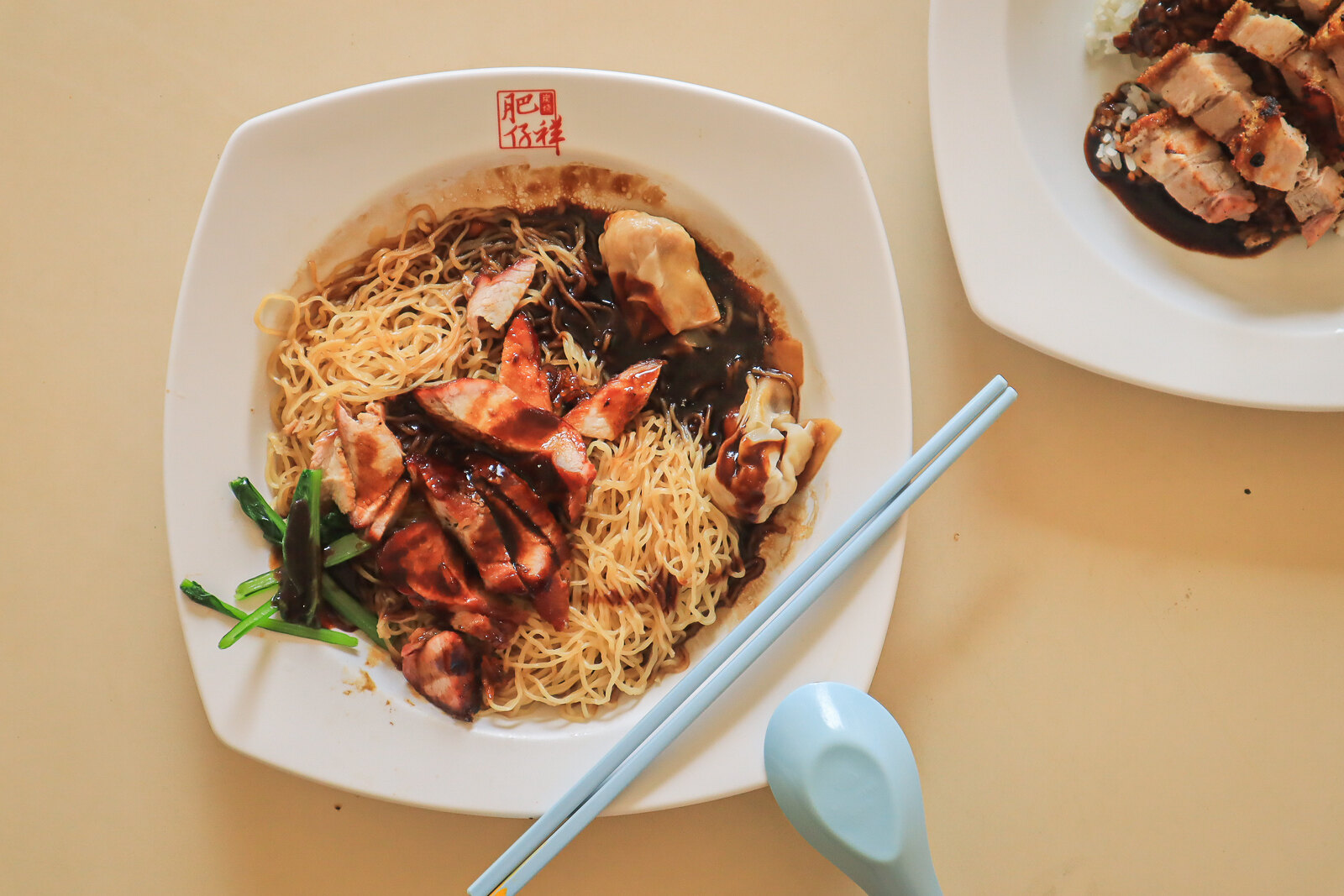 We tried their Wanton Noodles ($3.50), which came with the standard wanton noodles, wantons, and char siew. 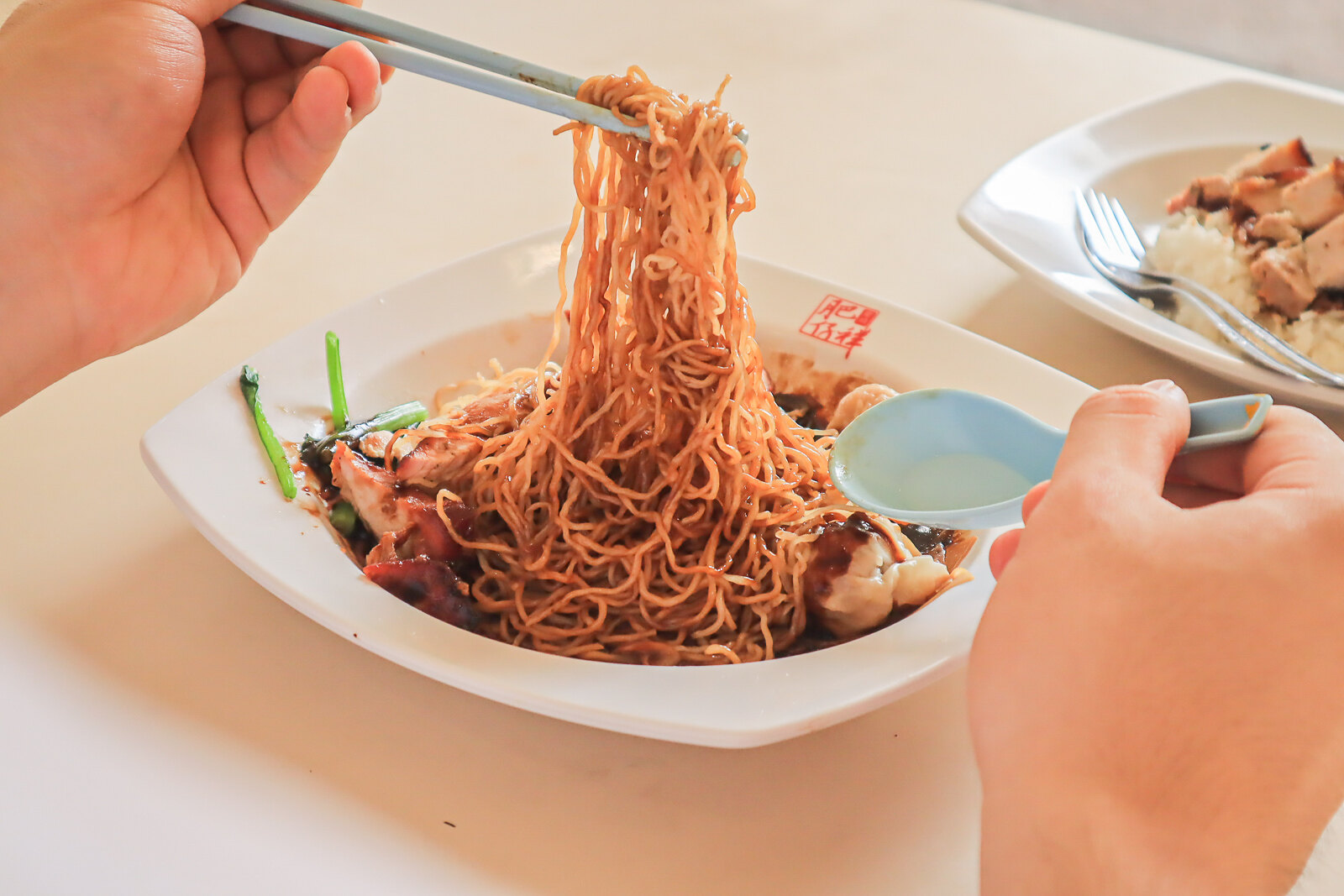 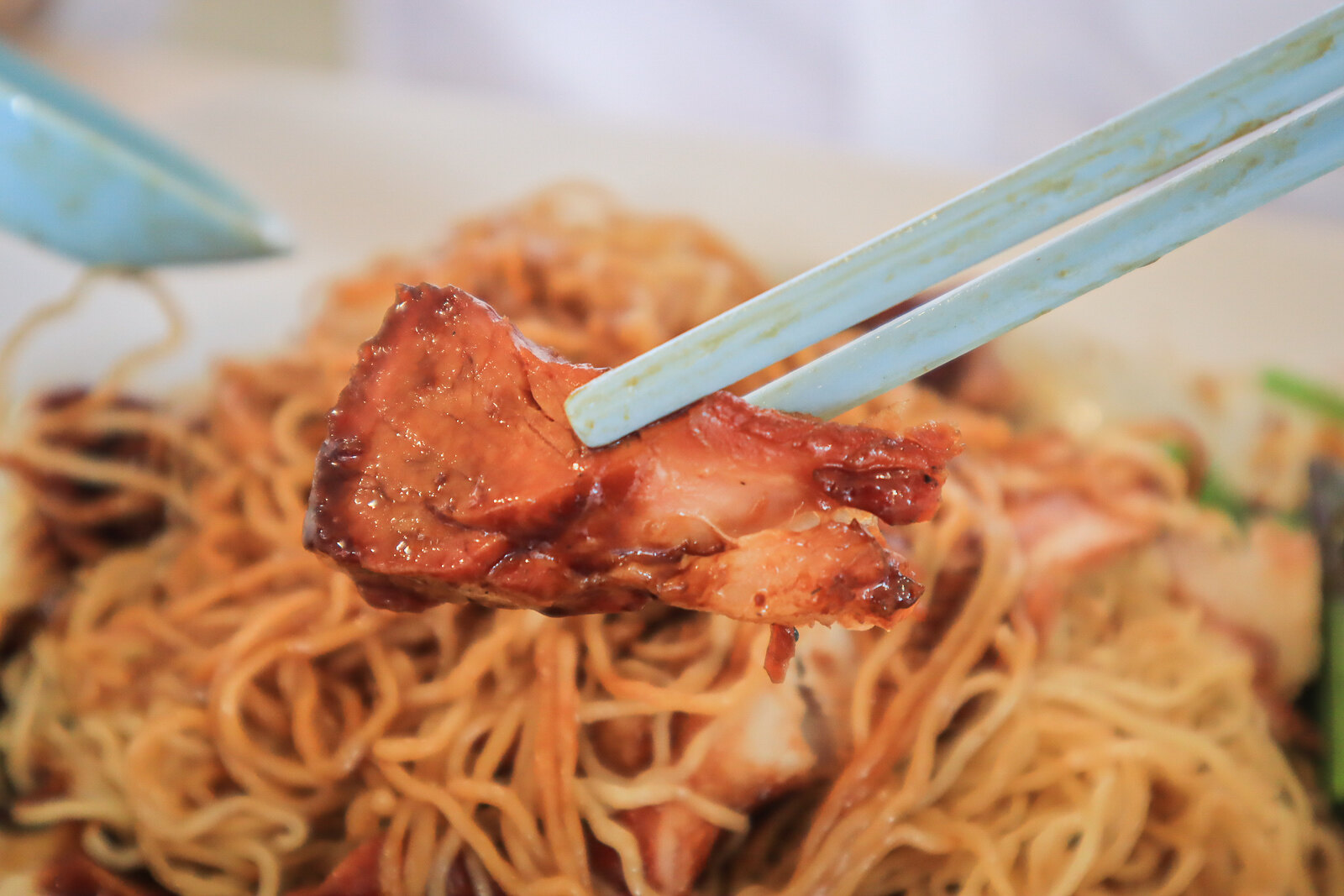 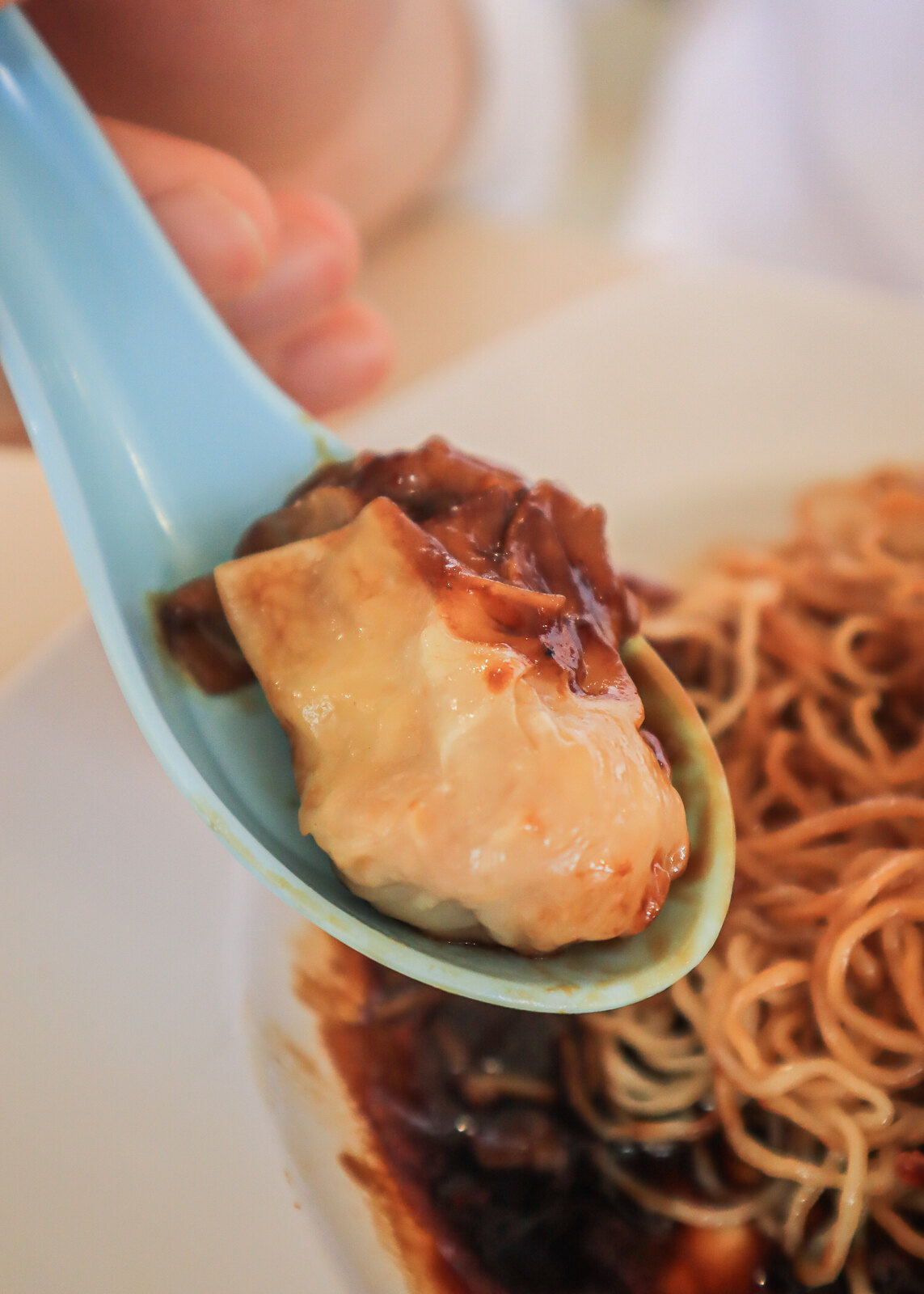 The noodles were decently springy, with an eggy taste. The sweet sauce was thick and slightly savoury. it’s a good thing I asked for a little more or the noodles would have been quite dry.

The char siew was quite fatty, as you can see. The edges were nicely caramelised. Some ends were even slightly charred for that lovely smokey fragrance. They weren’t exactly juicy or the most tender, but they are definitely above average.

The plump wontons were packed with meat, and I kind of wish there were more on the plate as they were quite delightful. 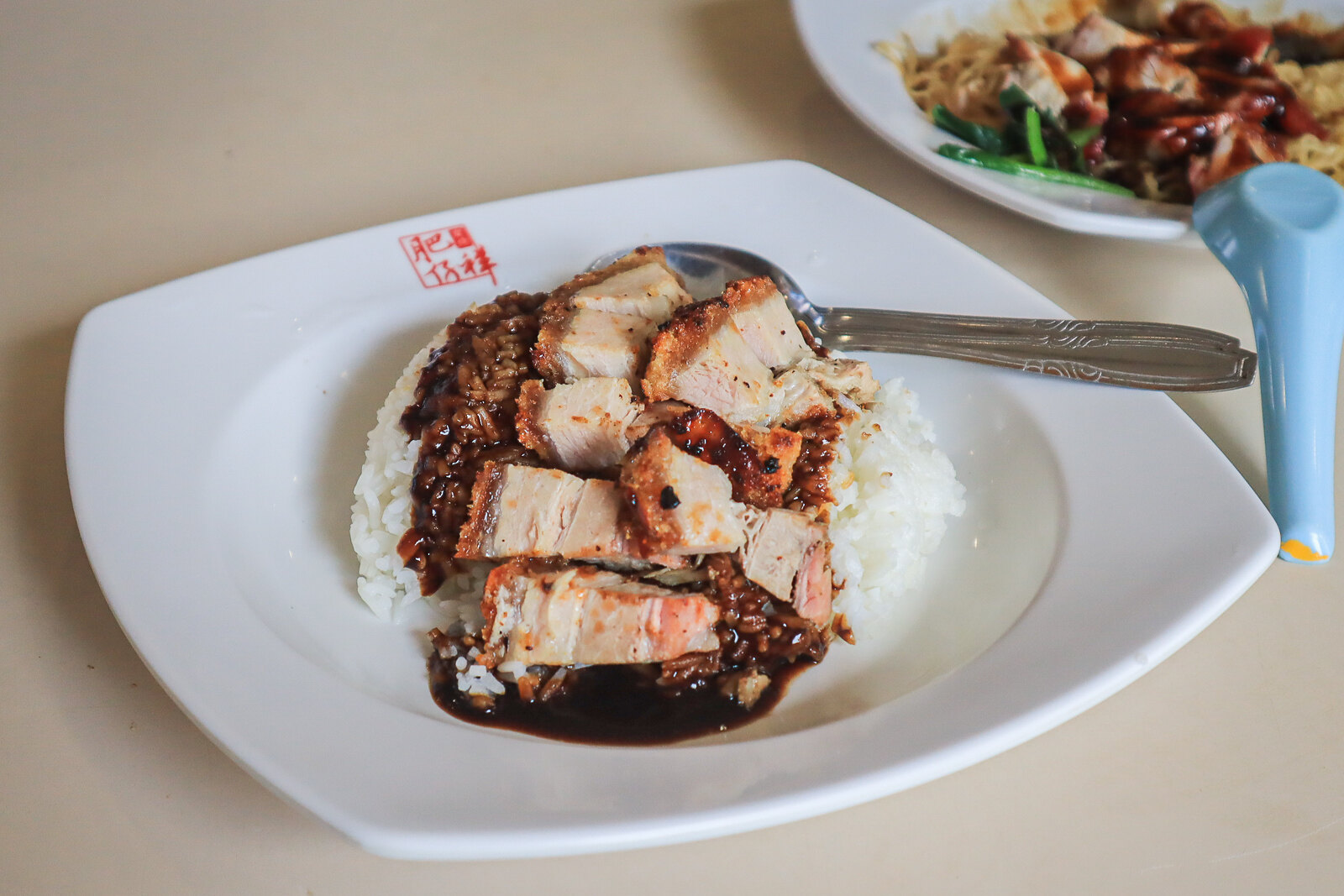 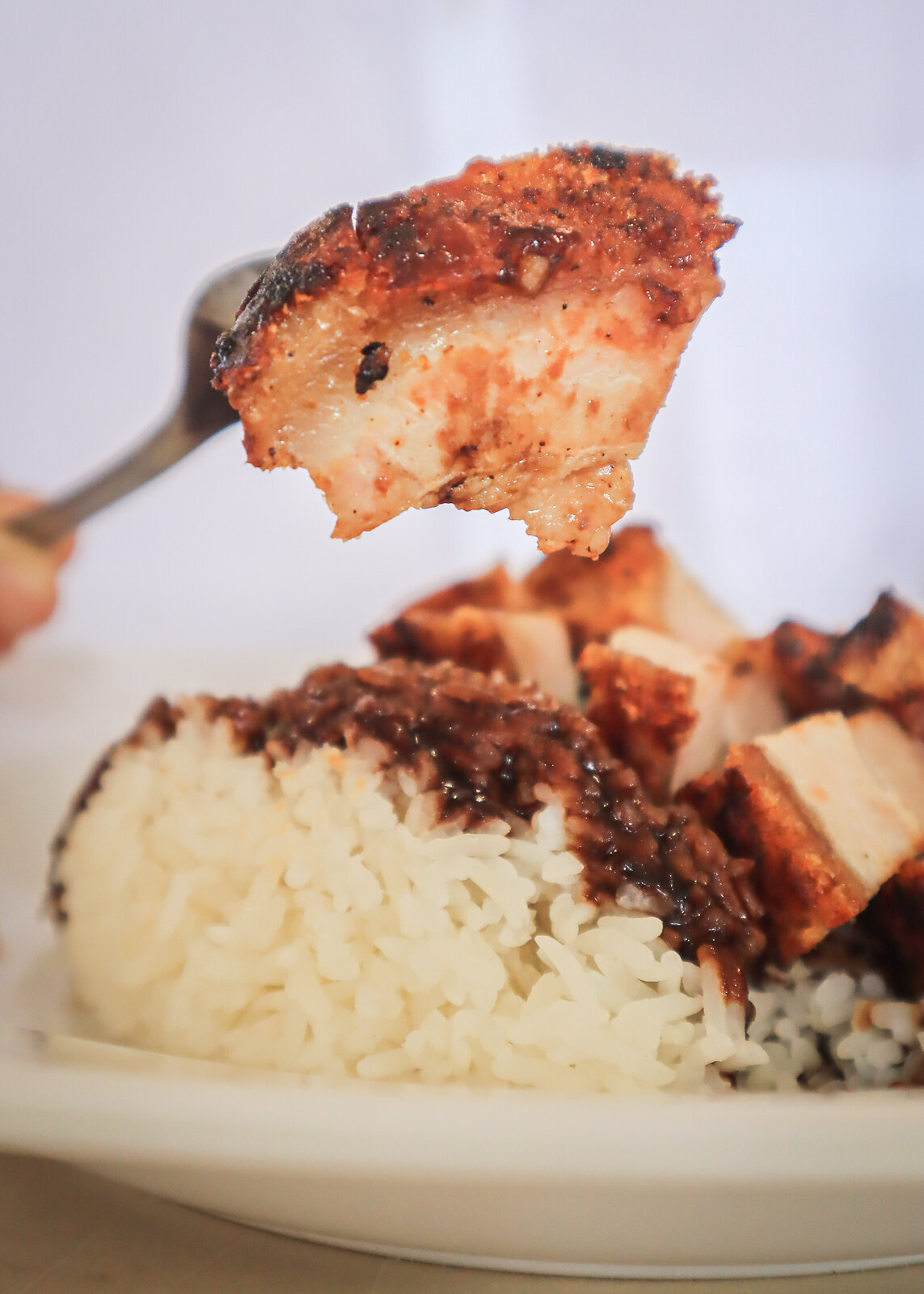 Next, we tried the Roasted Meat Rice ($3.50). The plate came with rice and roasted meat, and was covered in the same sauce as the wanton noodles. The roast meat had that lovely crackly skin, and was tender and fatty. It wouldn’t be the number one thing I would order here, but it’s still an okay meal.

Fei Zai Xiang Shao La Wanton Mee might not be well known, but they do their meats well. You have to get the char siew!

Let’s build a food community that helps to update the food news in Singapore! Simply comment below if there’s any changes or additional info to Fei Zai Xiang Shao La Wanton Mee. We will verify and update from our side. Thanks in advance!