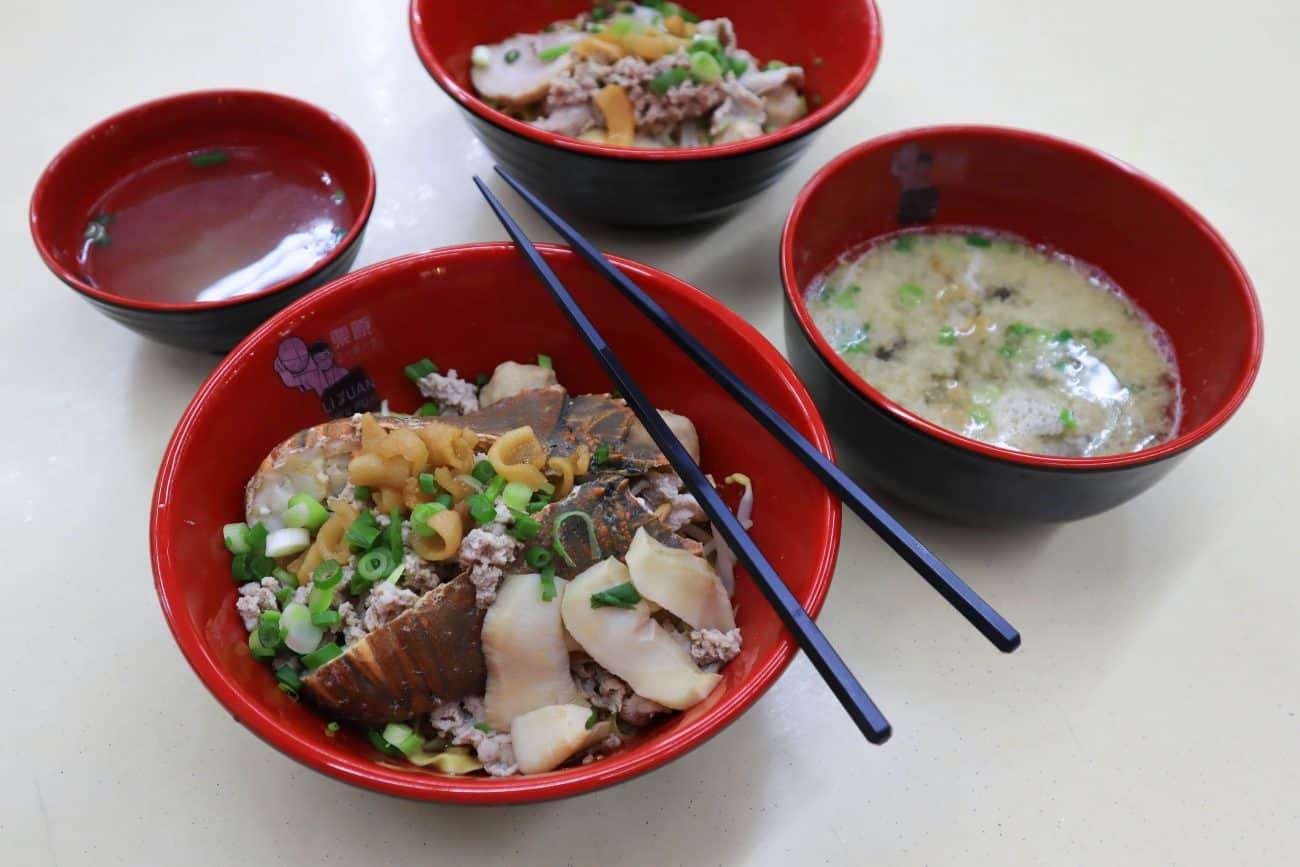 Mee pok is a dish that we are all familiar with, and we’ve probably tried every variation there possibly is in Singapore. And now, there’s a brave new stall challenging tradition with Japanese fusion mee pok.

Just a stone’s throw away from Bedok Reservoir MRT is Li Yuan Mee Pok, which had opened its third outlet on 30 September. The stall was started by Naoji Kuribara, a Japanese salaryman-turned-hawker who had recently returned to Singapore to dish out a new take on our hawker staple with Japanese elements. 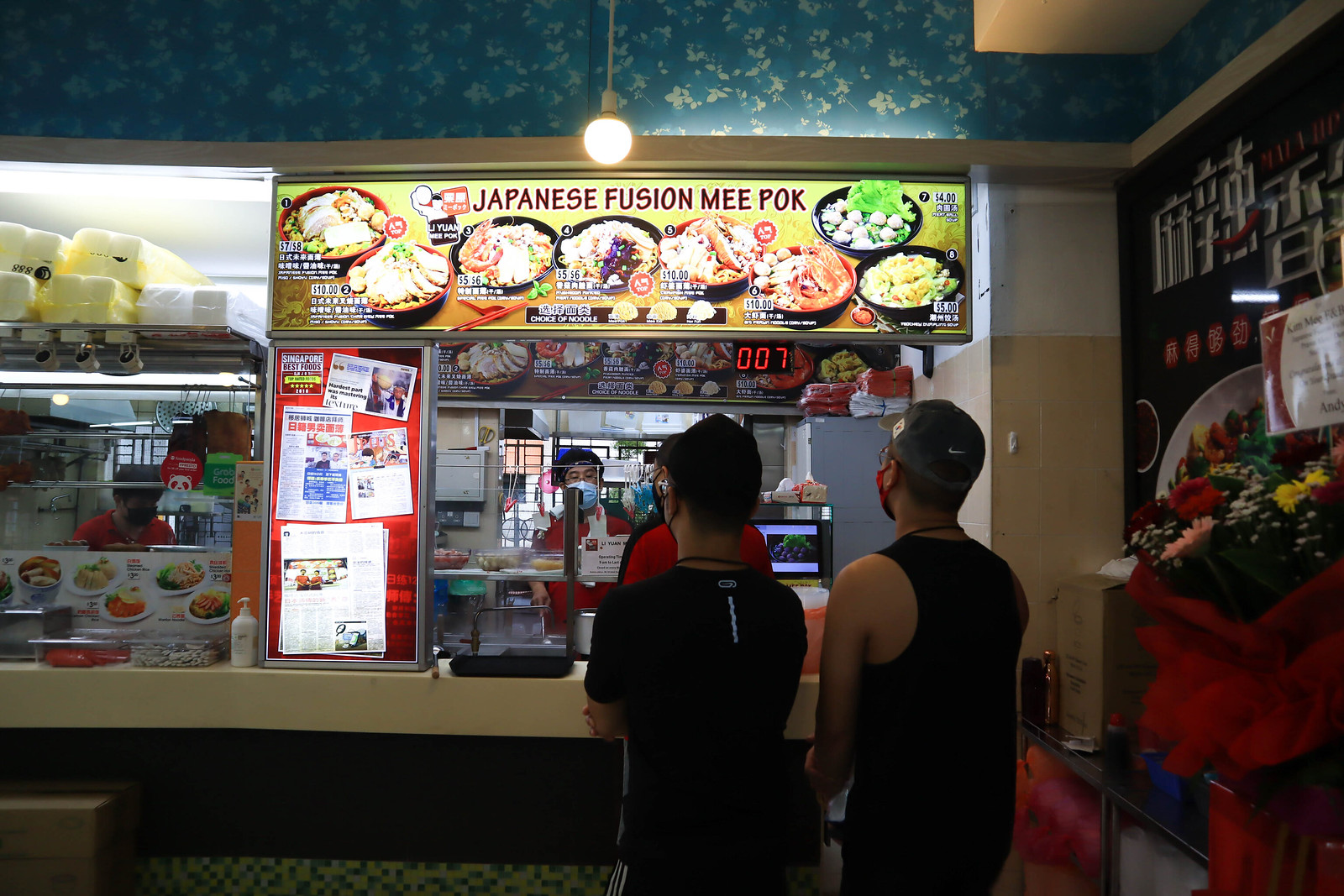 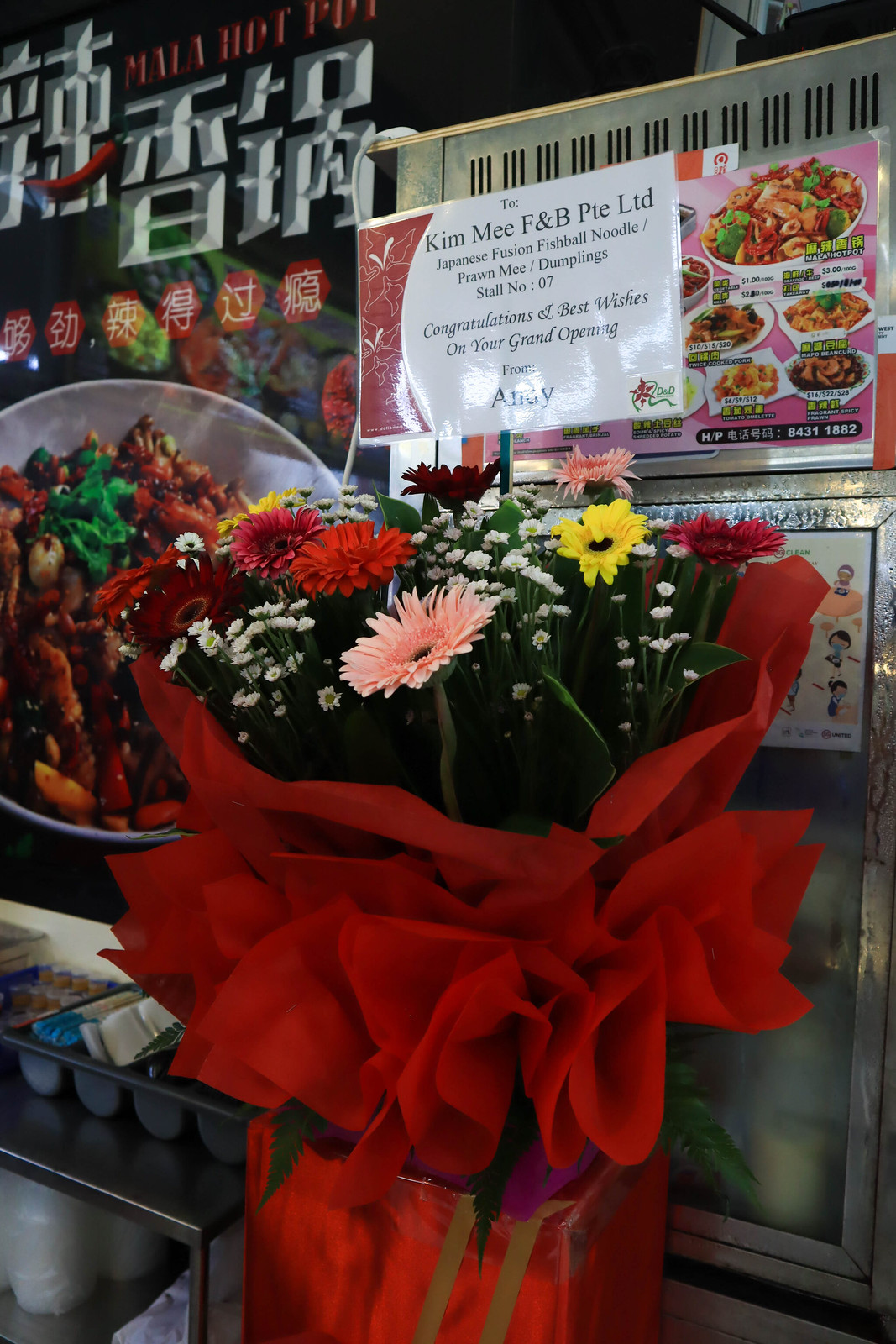 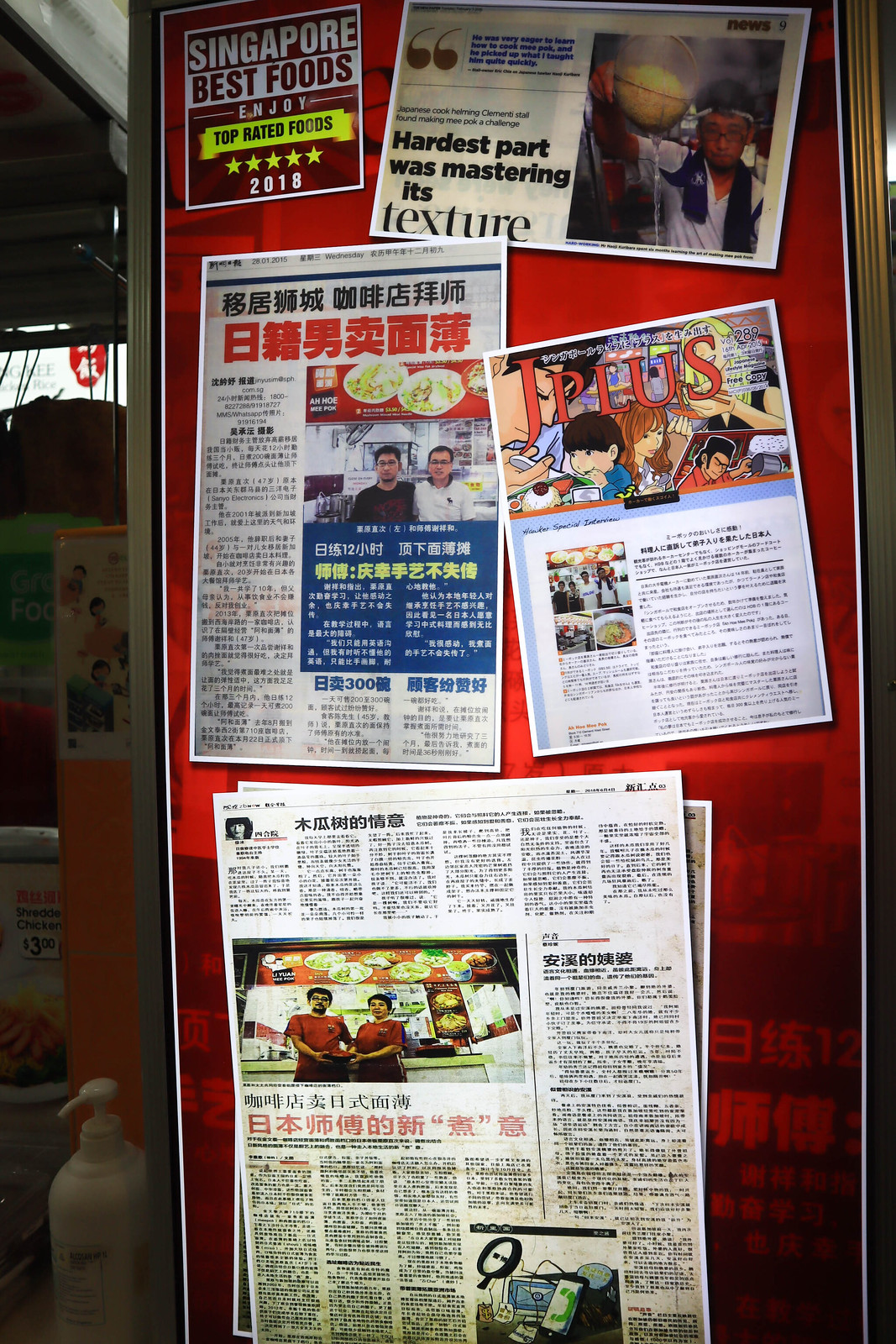 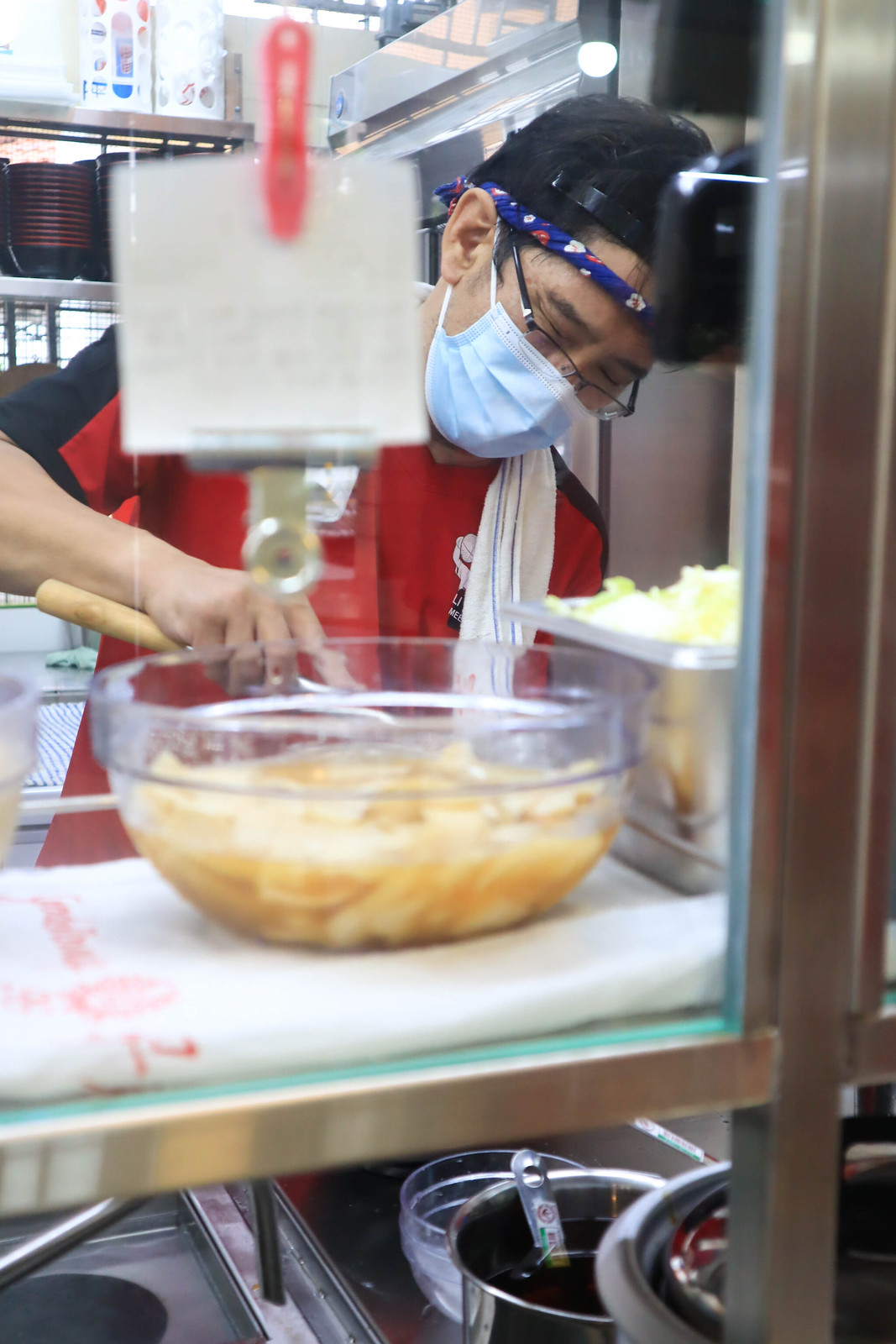 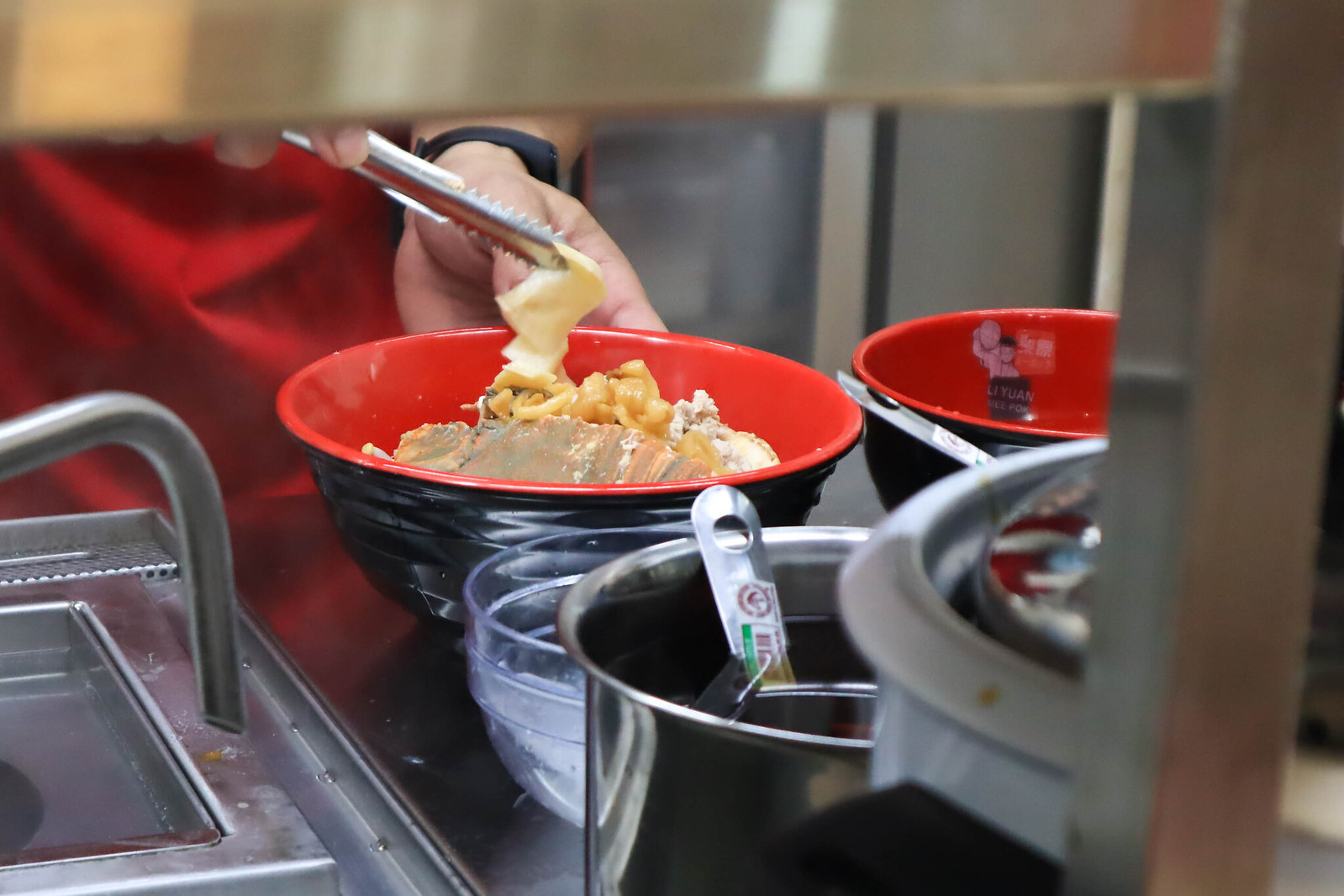 I visited during the stall’s opening and got to see Naoji in action as he systematically plated the noodles with ease. 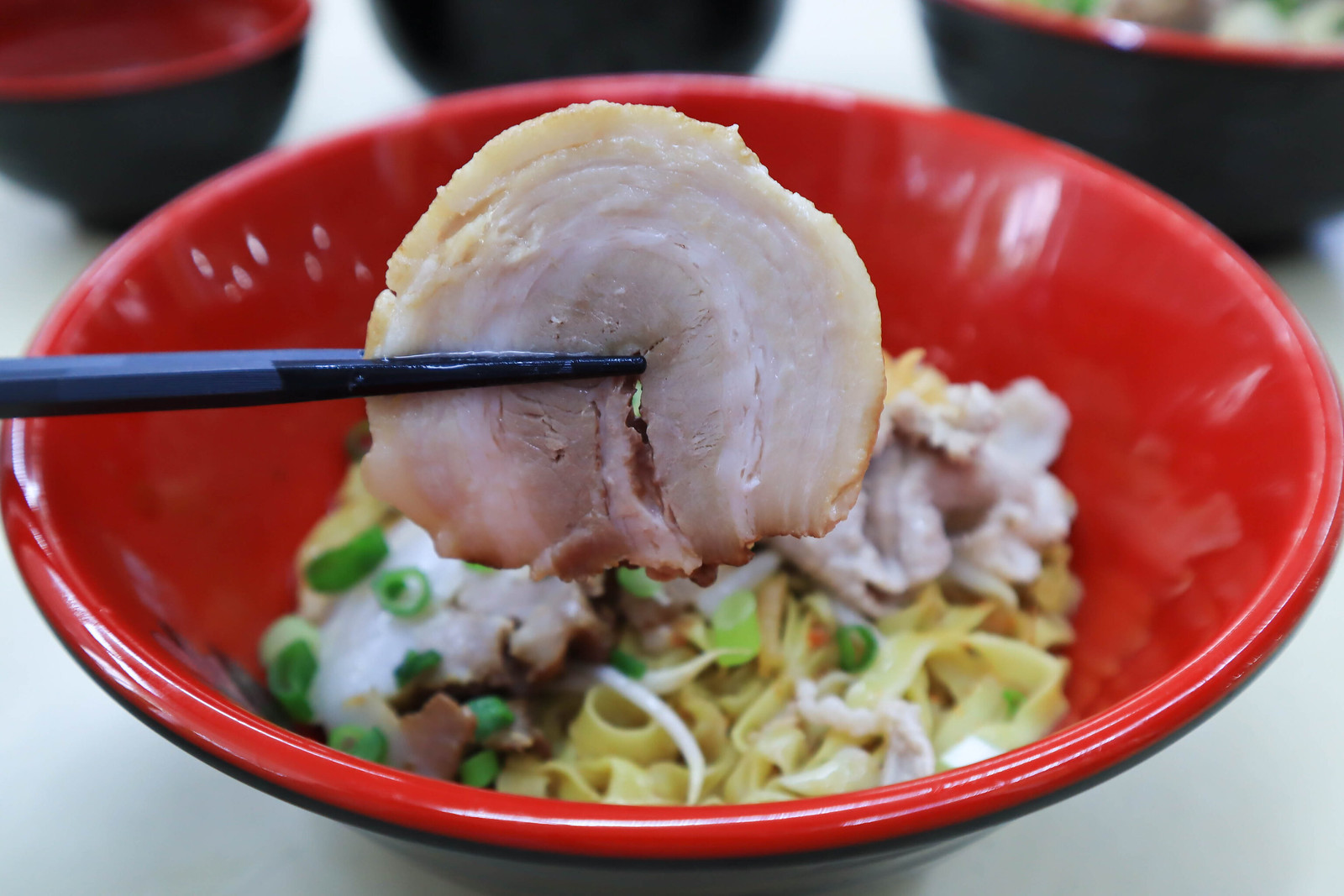 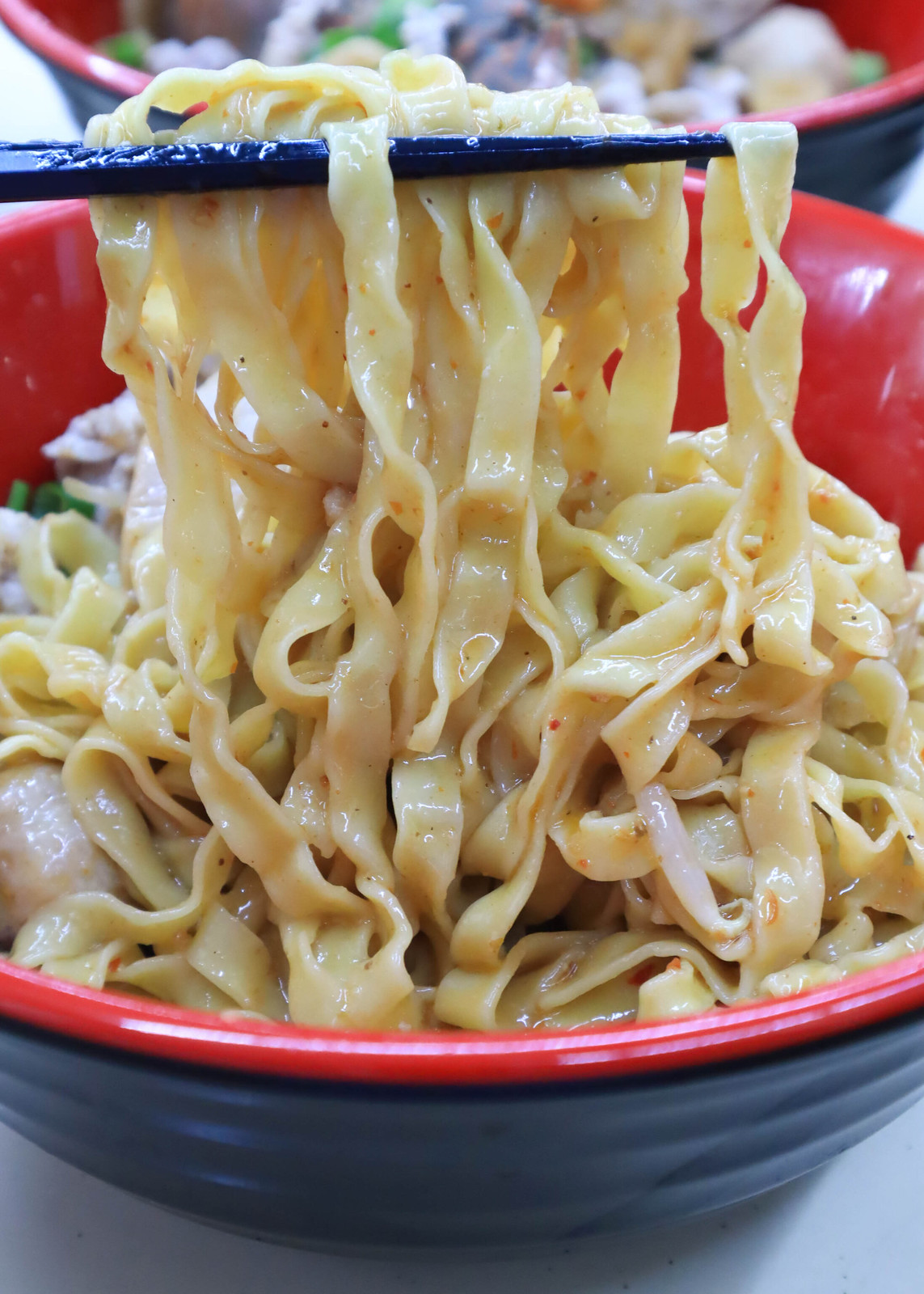 The staff recommended the dry version of the Japanese Fusion Mee Pok ($7) with Shoyu base. The bowl consists of springy mee pok noodles, firm pork balls, minced pork, lard, and is topped off with fatty slices of Japanese chashu.

If there’s one thing to say about this dish, it’s that it’s porkfection! The chashu was tender and savoury, and the pork balls had a great texture. The cherry on top had to be the generous pieces of lard scattered atop which added a satisfying crunch. The bouncy mee pok noodles paired well with the shoyu base which had the right amount of saltiness and vinegar to cut through the strong pork flavours. The bowl also comes with soup that you can cleanse your palate with. 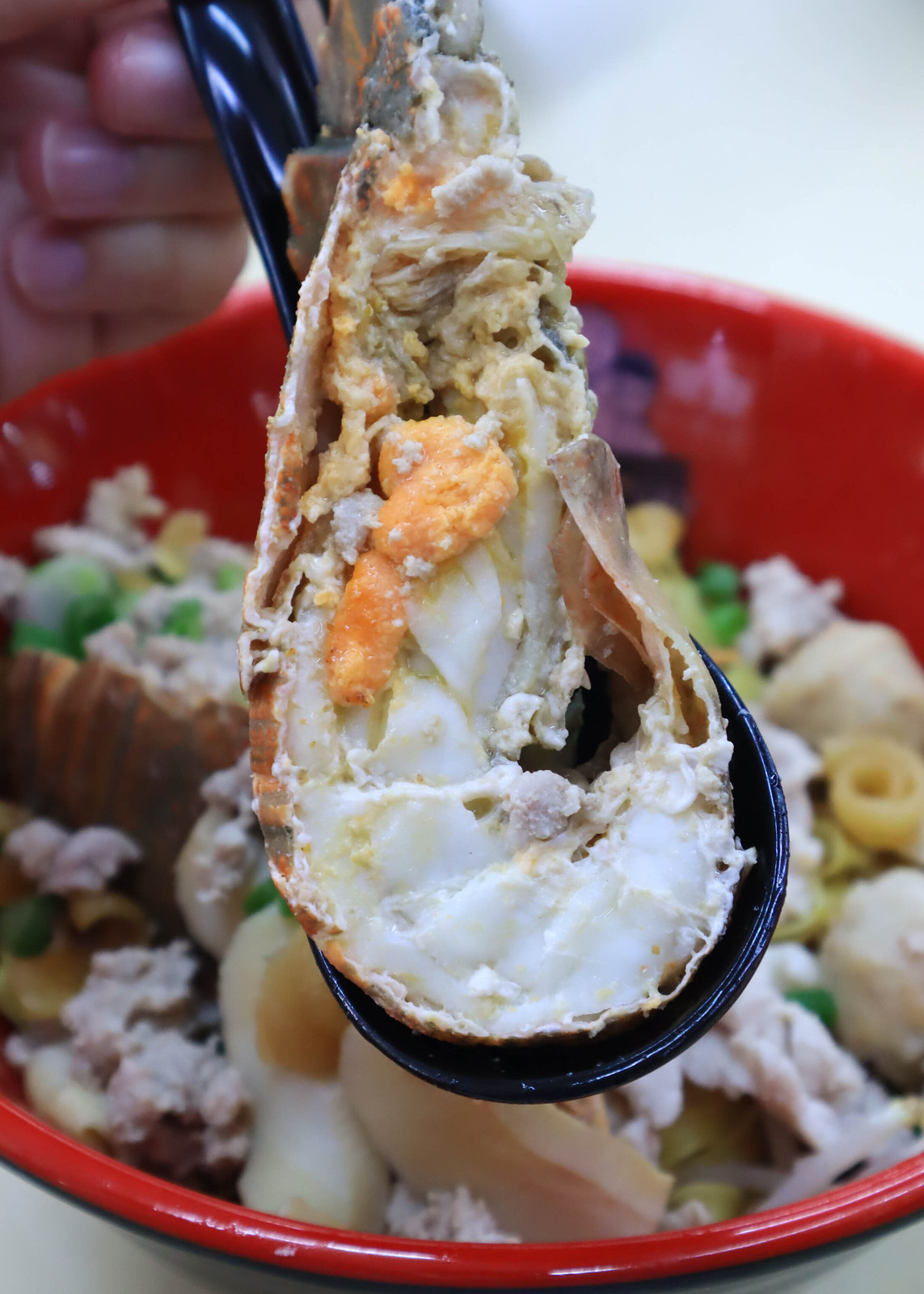 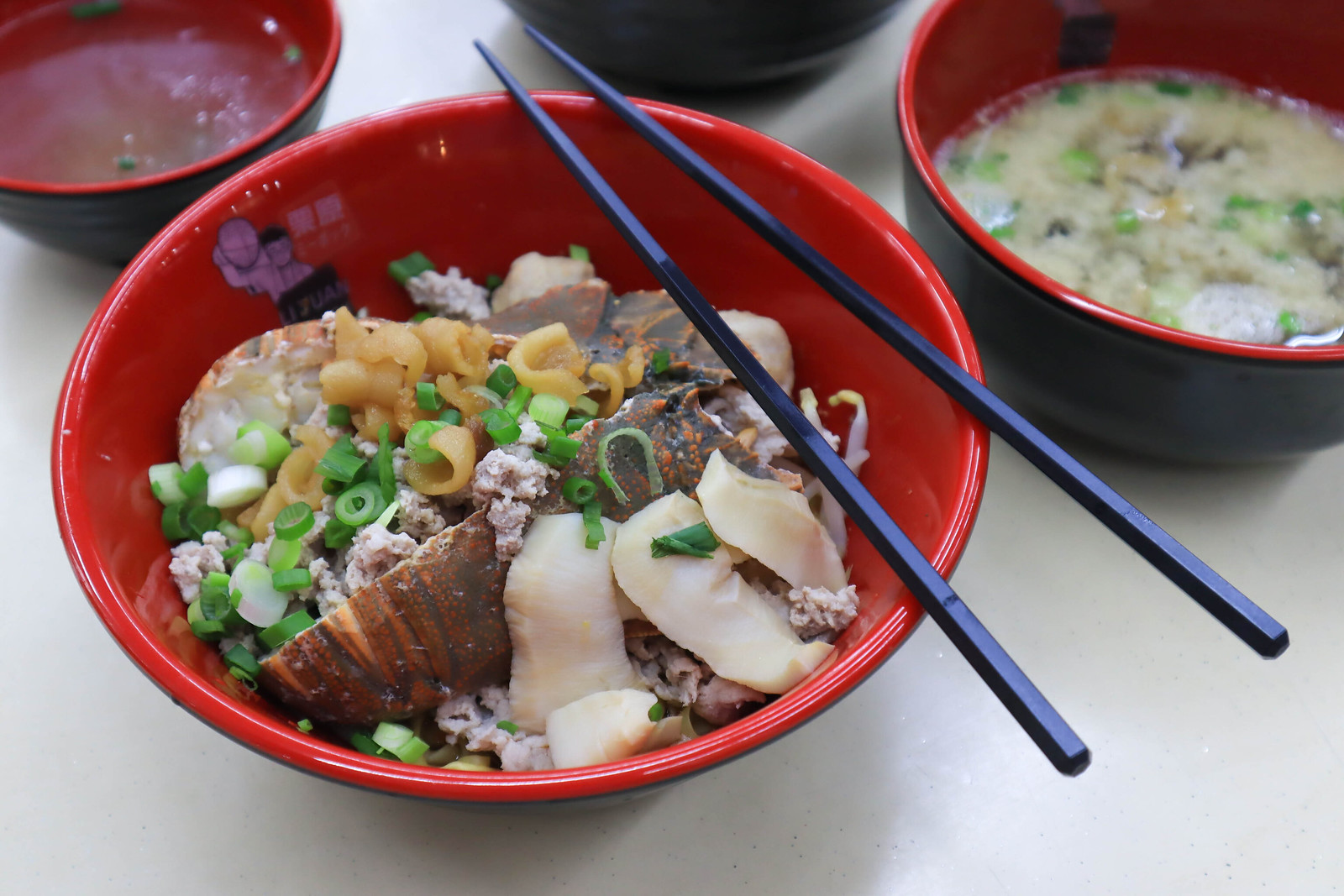 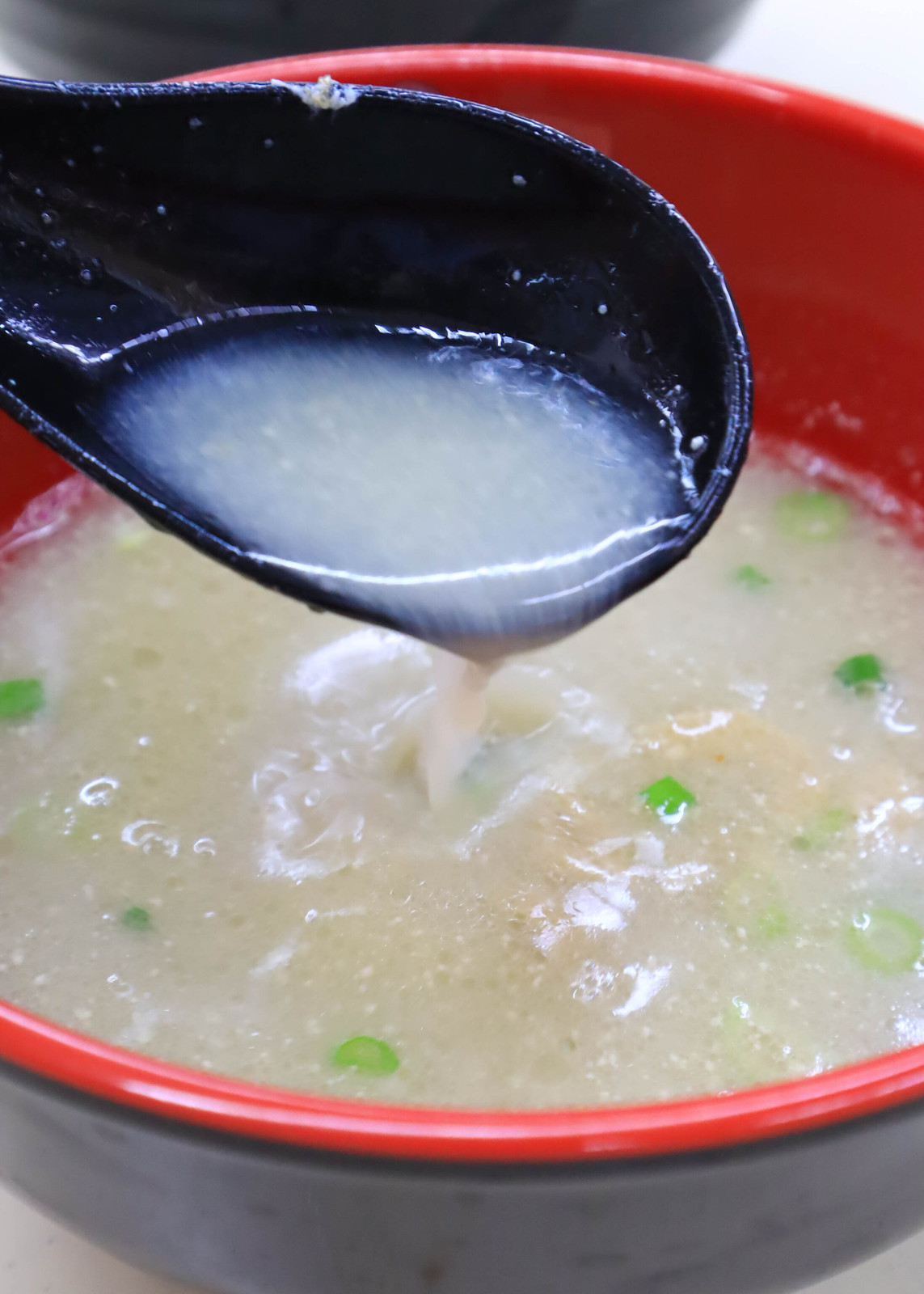 Another popular item on the menu is the Crayfish Mee Pok (dry) ($10) and I can see why. The bowl features a whole crayfish that’s cut in half. The crayfish was fresh, with its meat being crunchy and moist. What I liked most was the roe. While the rest of the items in the bowl were the same as what’s in the fusion mee pok, I would say one downside of the crayfish rendition is that its seafood flavours overshadowed the heavy pork bowl. The bowl also comes with a large bowl of flavourful soup.

You May Also Like
Feng Xiang Bak Kut Teh @ Beauty World Centre - The Wok Hei is Strong in This Fried Porridge!

All in all, Li Yuan Mee Pok’s newest opening in the East has transformed a classic local delight into a unique fusion dish that will excite both BCM and Japanese cuisine lovers alike.

Let’s build a food community that helps to update the food news in Singapore! Simply comment below if there’s any changes or additional info to Li Yuan Mee Pok. We will verify and update from our side. Thanks in advance!

Known as the go-to food directory among her friends, Ashley is always up for eating anything that makes the belly happy. When she’s not on a munch, she loves biking around the city in search of new adventures.