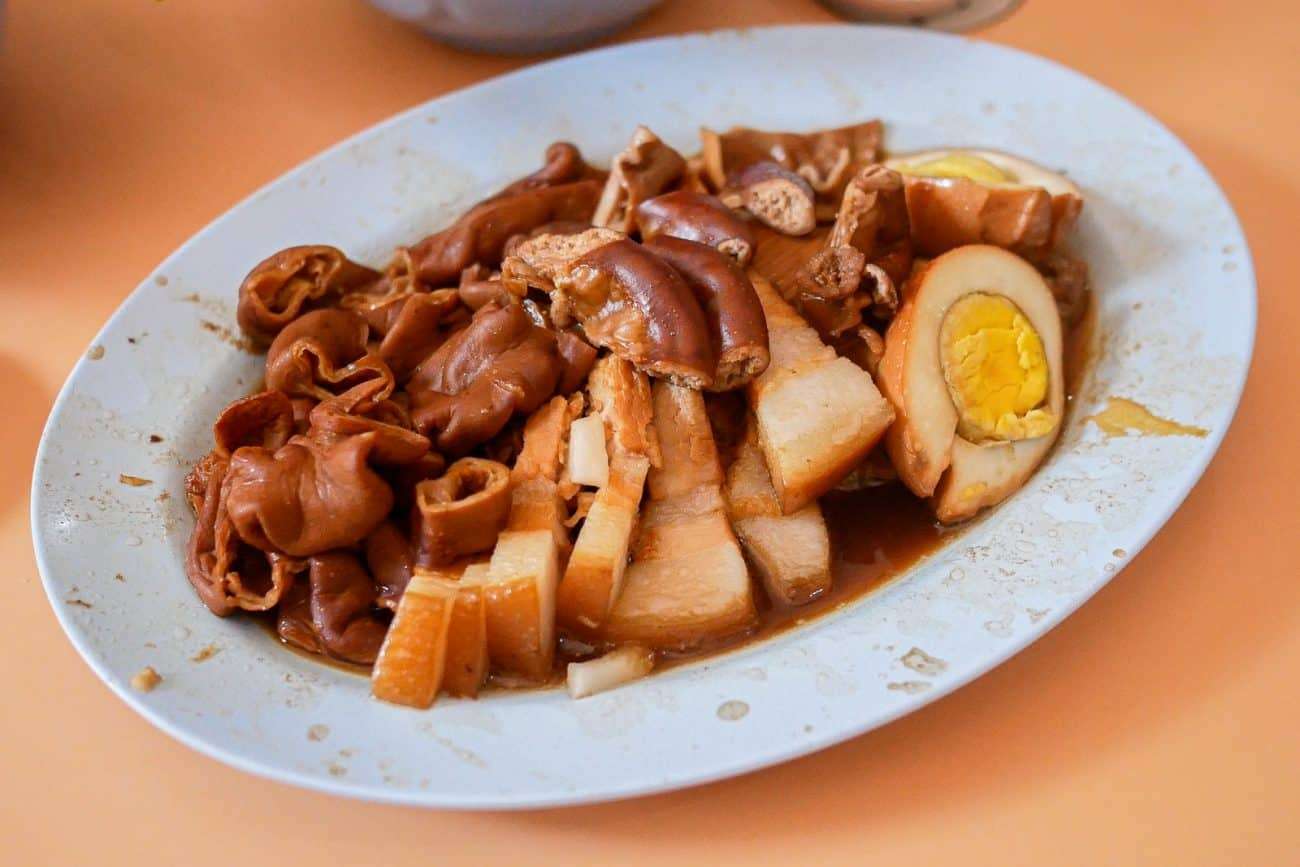 I’m going to be honest with you — I’ve never had kway chap. Sure, I’ve seen my parents eat it before, but they’ve never allowed me to get it for myself. “Wait till you’re older,” they said. Well, here I am, older, and about to step into the world of pig offal and flat rice noodles. To-Ricos Guo Shi, which holds a spot in the Michelin Bib Gourmand 2019 list, should be a good start. They were also awarded a Michelin Plate in 2018. 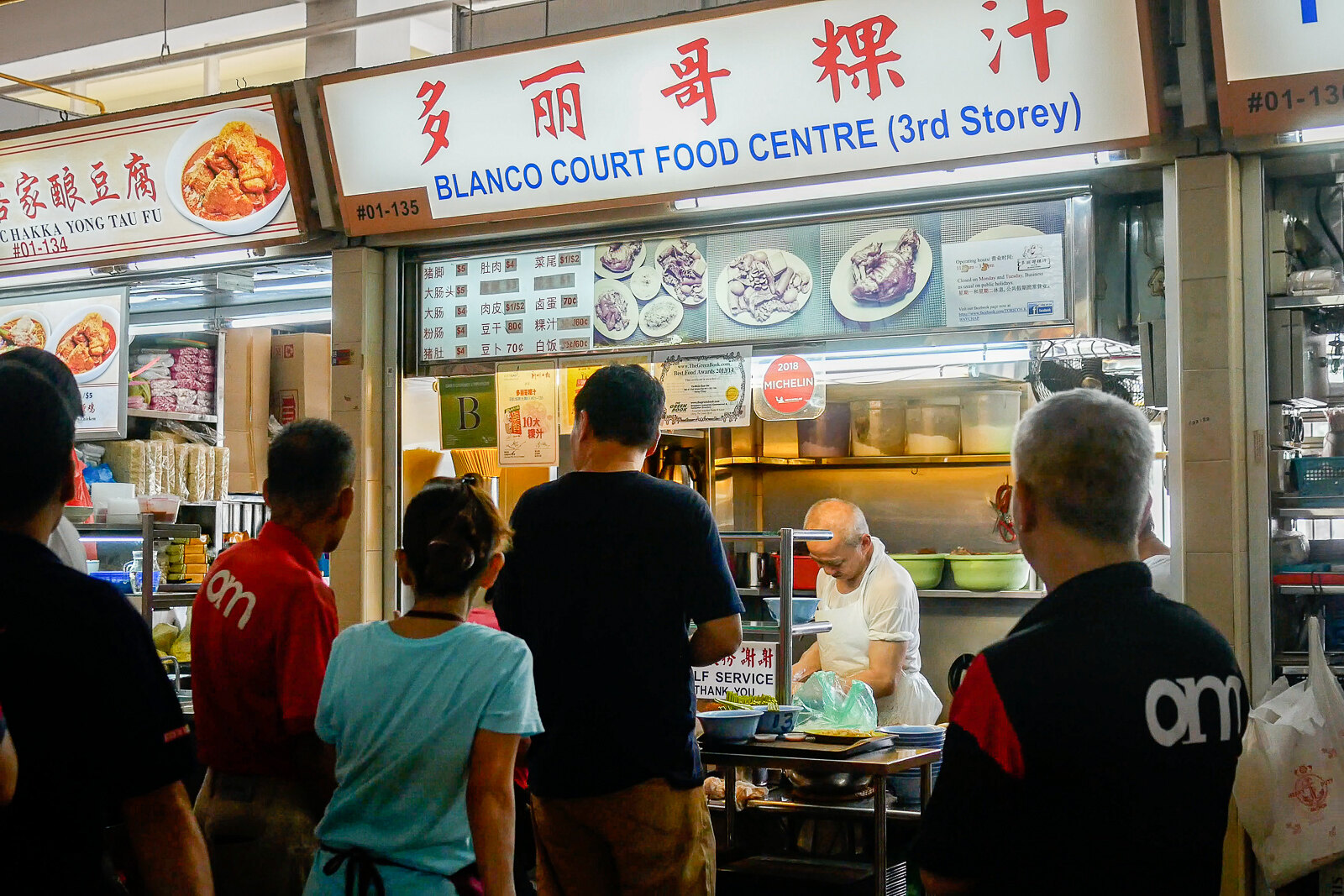 To-Ricos runs two units, and each unit has a different name at Old Airport Road Food Centre. The main stall has the name Blanco Food Court Centre on it because they used to operate their business there. However, the food court was shut down to make way for Raffles Hospital. 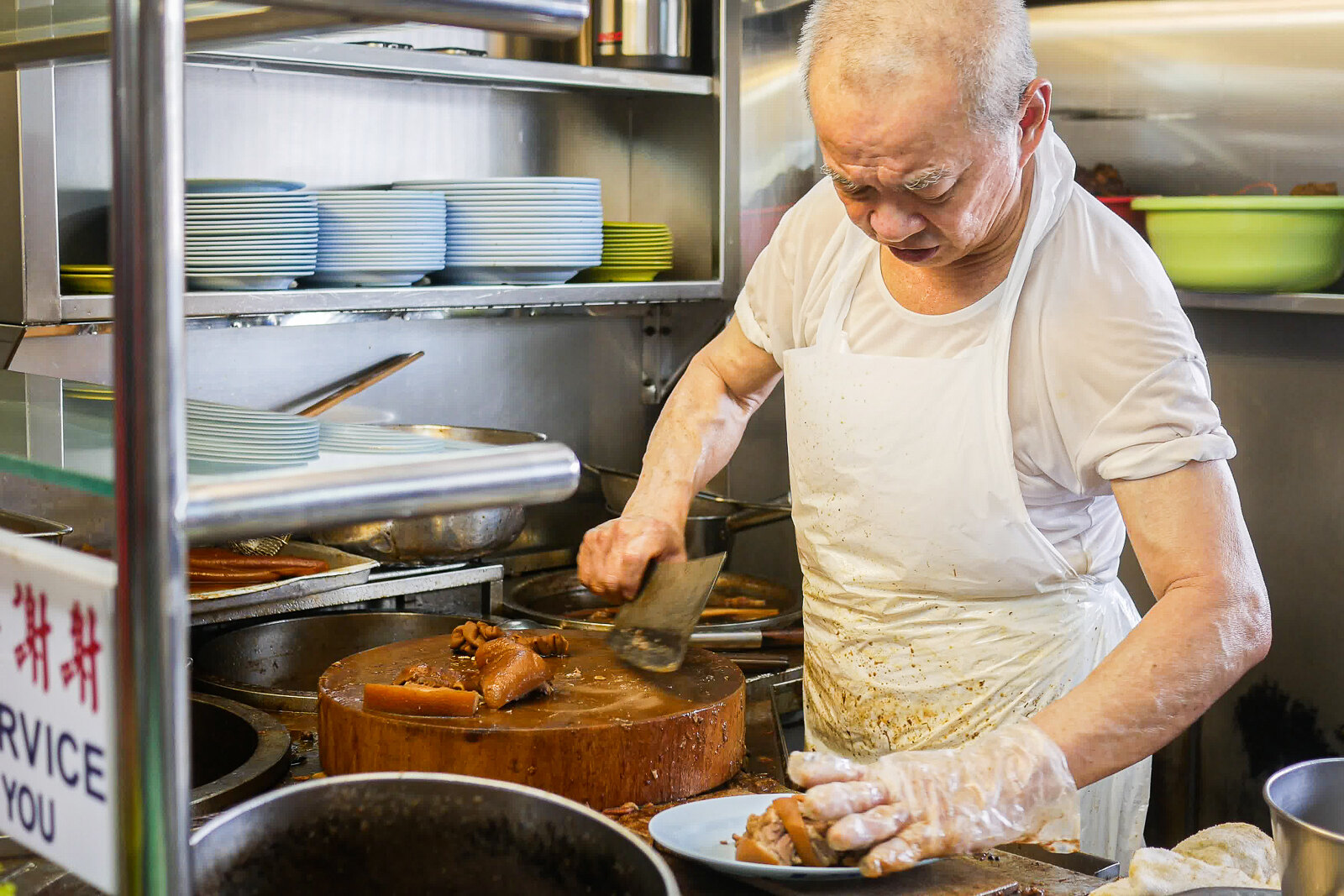 As for why their name is To-Ricos, it’s because the owner used to sell fried chicken under the Brazilian franchise name To-Ricos. So, when they started selling kway chap, they reused the name.

When asked about their thoughts and feelings on receiving the Michelin Bib Gourmand 2019 award and the Michelin Plate 2018, the owner replied that he feels really happy to get them. To him, who’s already had a successful business before the accolades, the recognition was a bonus. However, he also feels pressured because of it. “Last year I got one. This year I also got one. What about next year?” He asked. 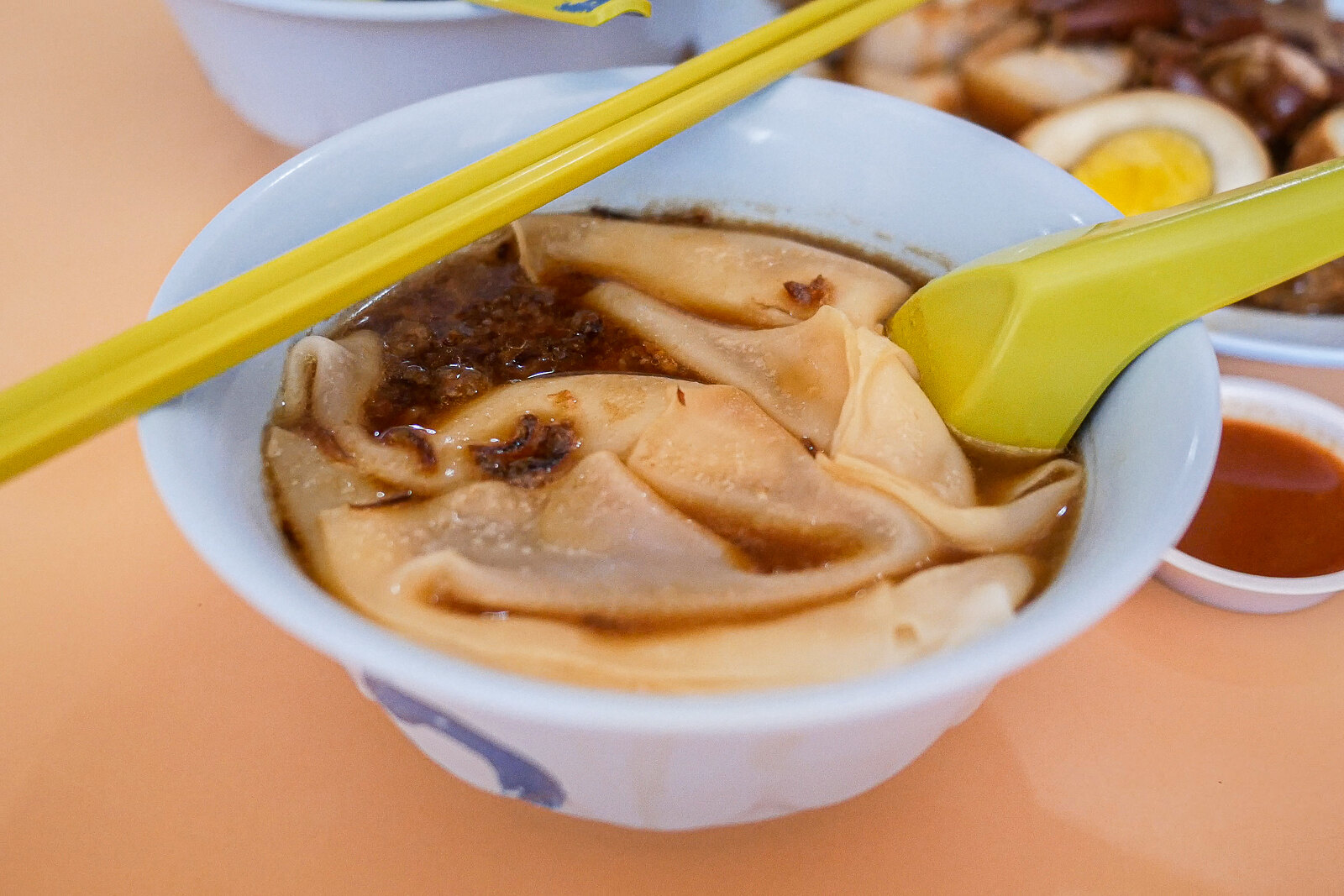 Well, let’s see if this kway chap can match up to the hype surrounding it. We ordered two sets of kway chap ($9.20). You can choose which parts you want and don’t want in the set. Since it was my first time, I tried everything. 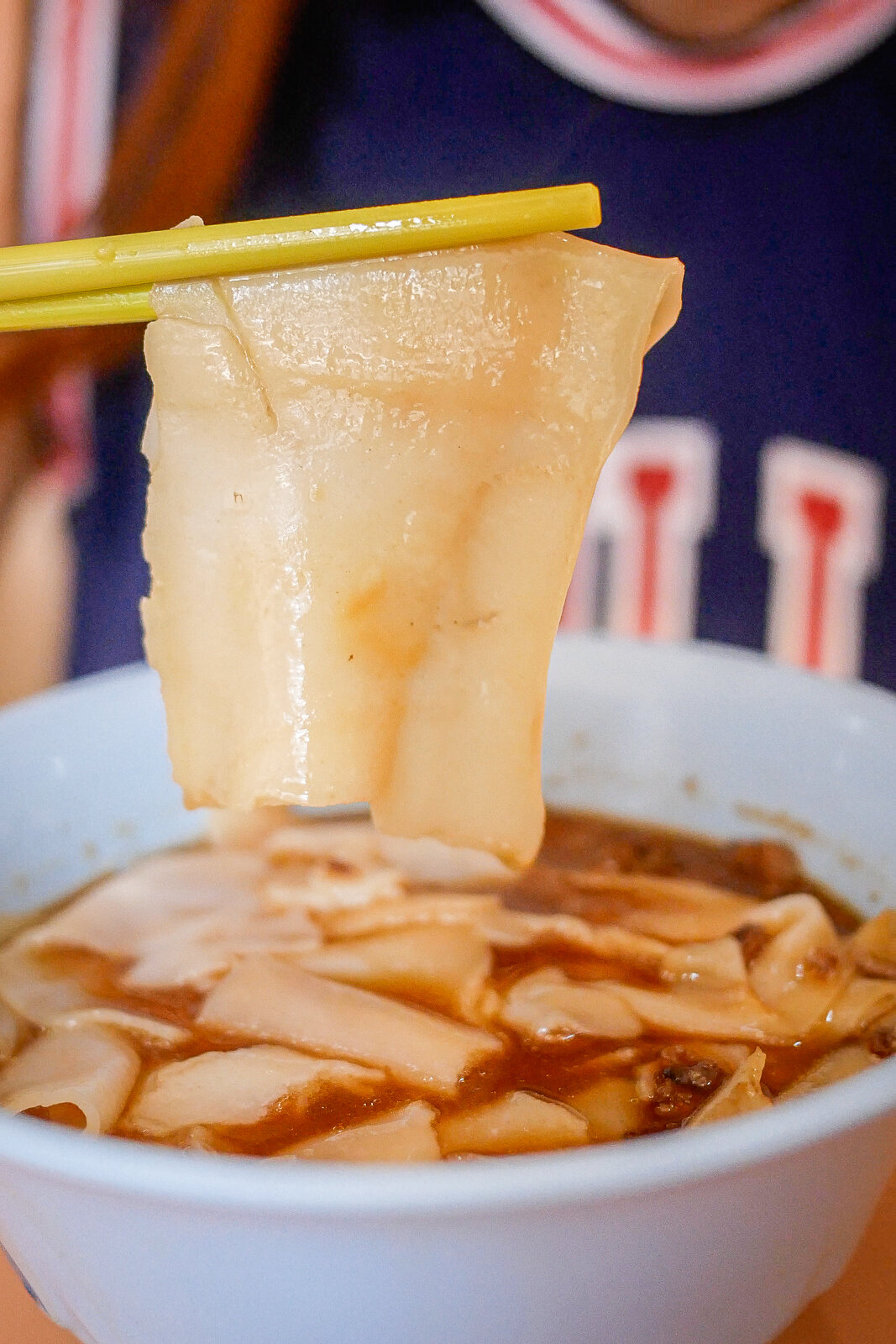 I LOVE rice noodles, which is part of the reason why I’ve always wanted to try kway chap. The noodles kept falling apart as we tried to pick it up though. I wouldn’t call the soup flavourless, but there wasn’t much taste or depth to it. The noodles themselves were soft and smooth.

You May Also Like
One Stone Three Birds - Customers Have a Say in the Locally-Inspired Gelato Here! 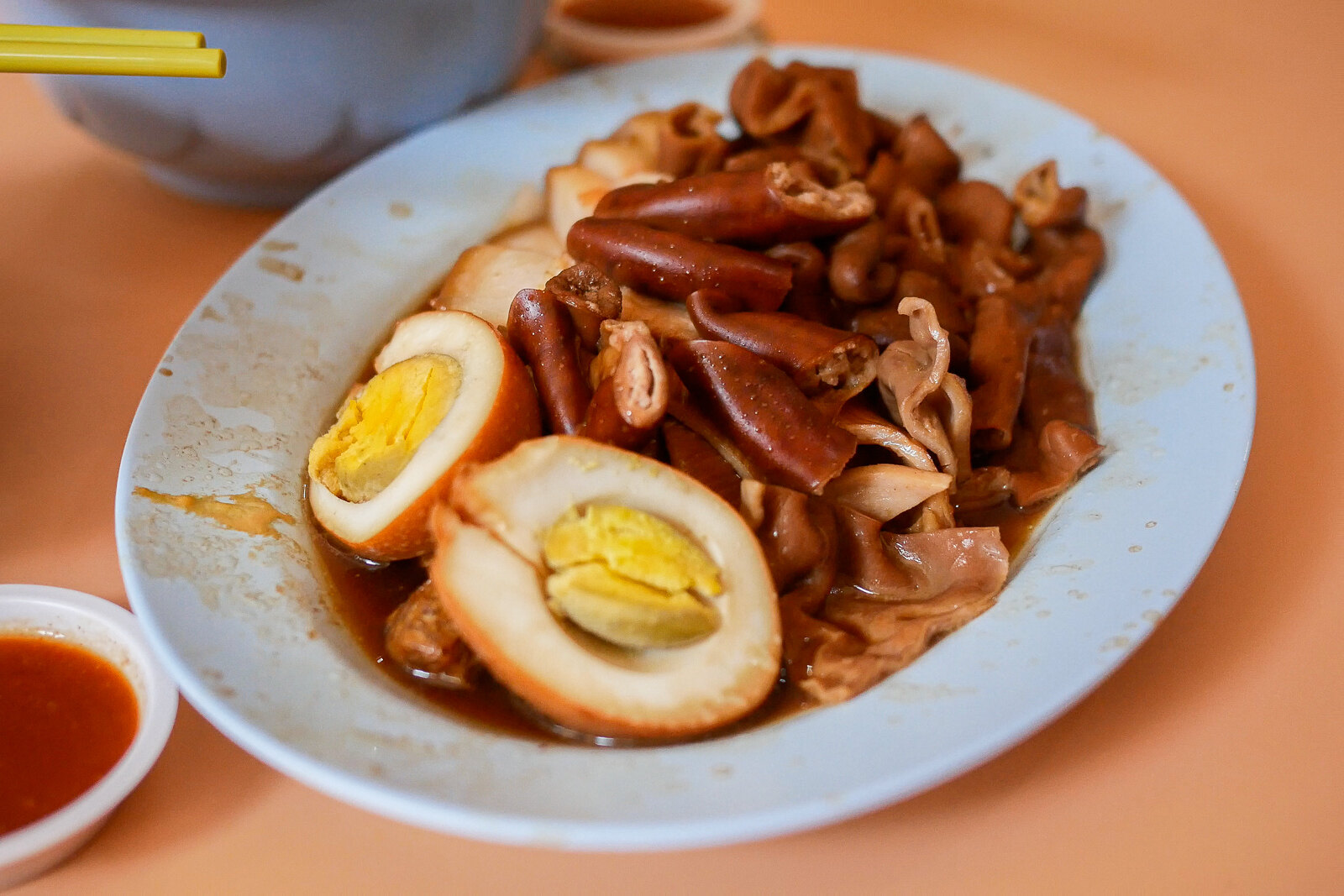 The distinctive smell of innards was present, but surprisingly wasn’t off-putting. They did a good job in cleaning the parts. 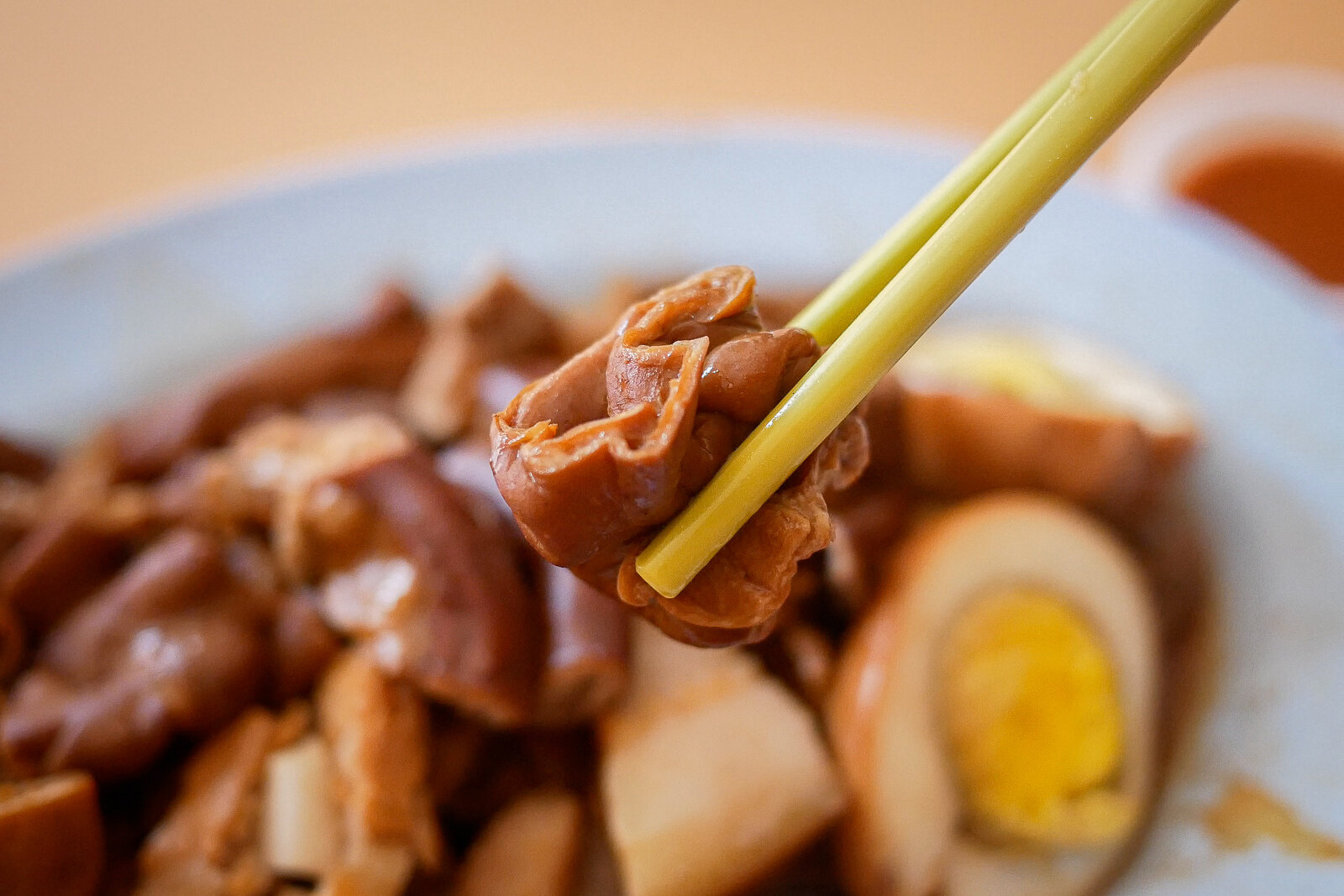 The large intestine was tender. Biting into it kind of felt like munching on a thicker version of chicken skin. The small intestine was creamier and had a funkier taste to it. But, it wasn’t overpowering at all. 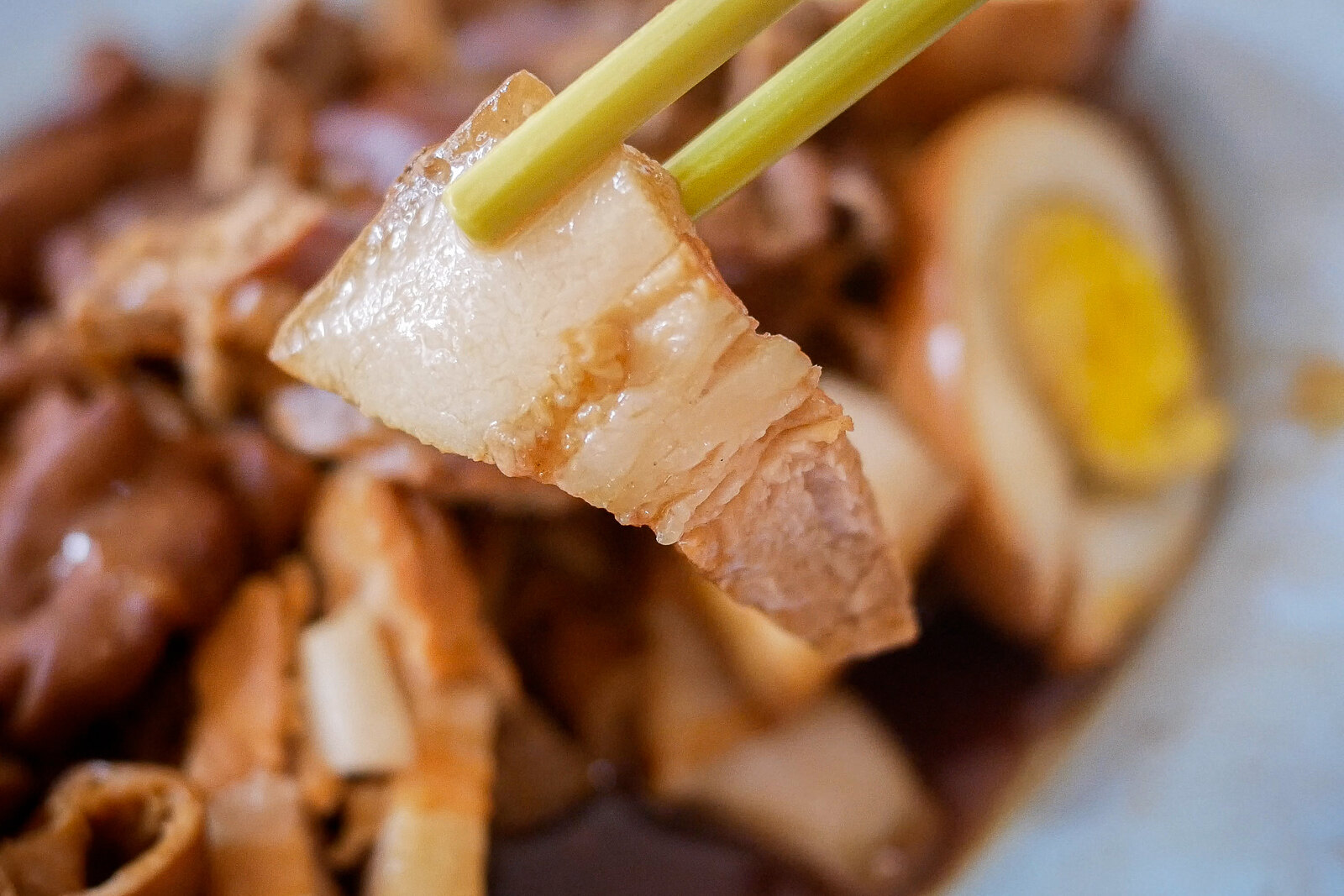 Now, the pork belly. JUST LOOK AT THAT FAT-TO-MEAT RATIO. It’s practically 50:50!! The whole piece was easy to chew, especially the fatty layer. So sinful, but so good. 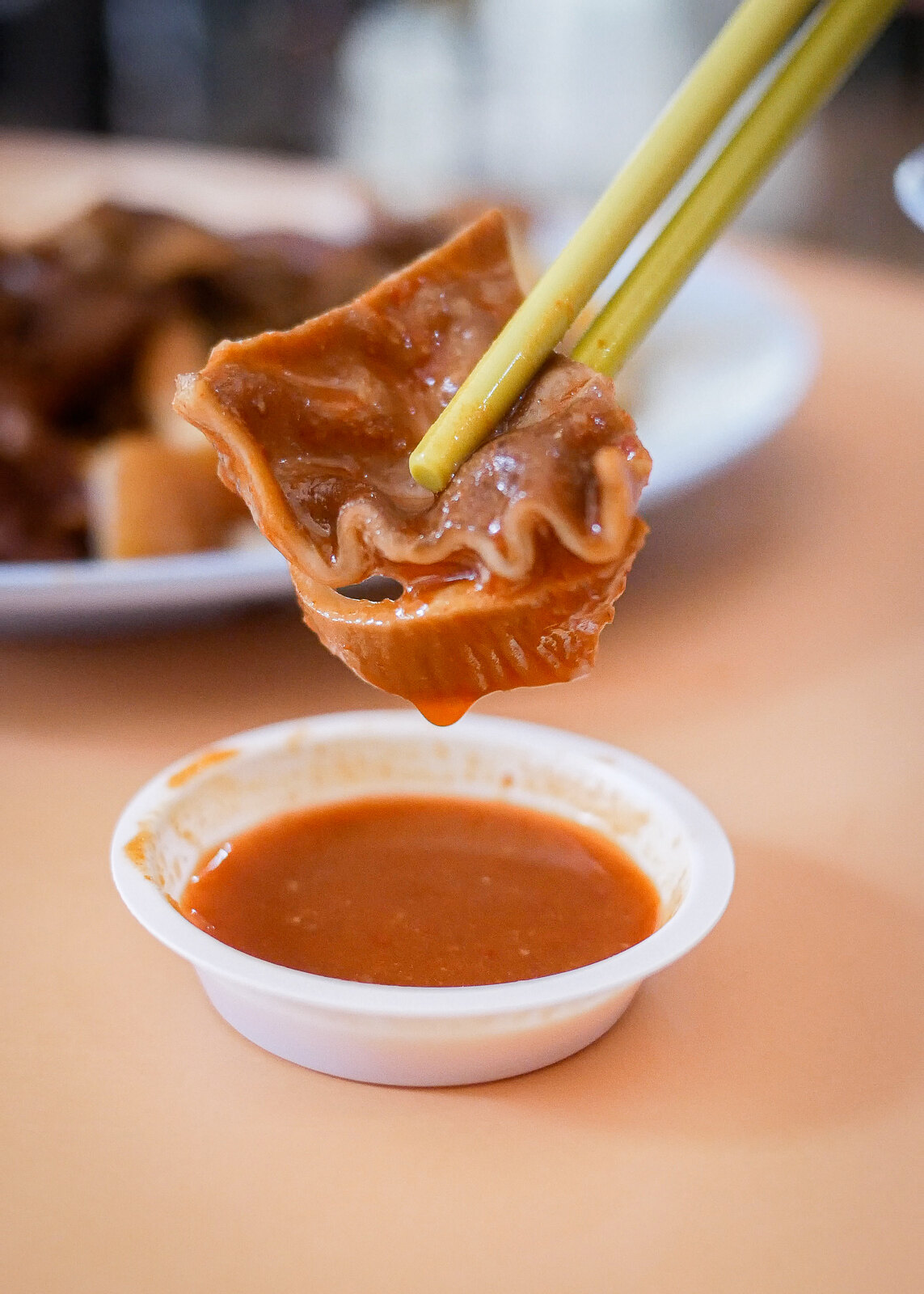 Their chilli was quite mild. It could use a little more kick. And, this is coming from a person who does not usually take much chilli. 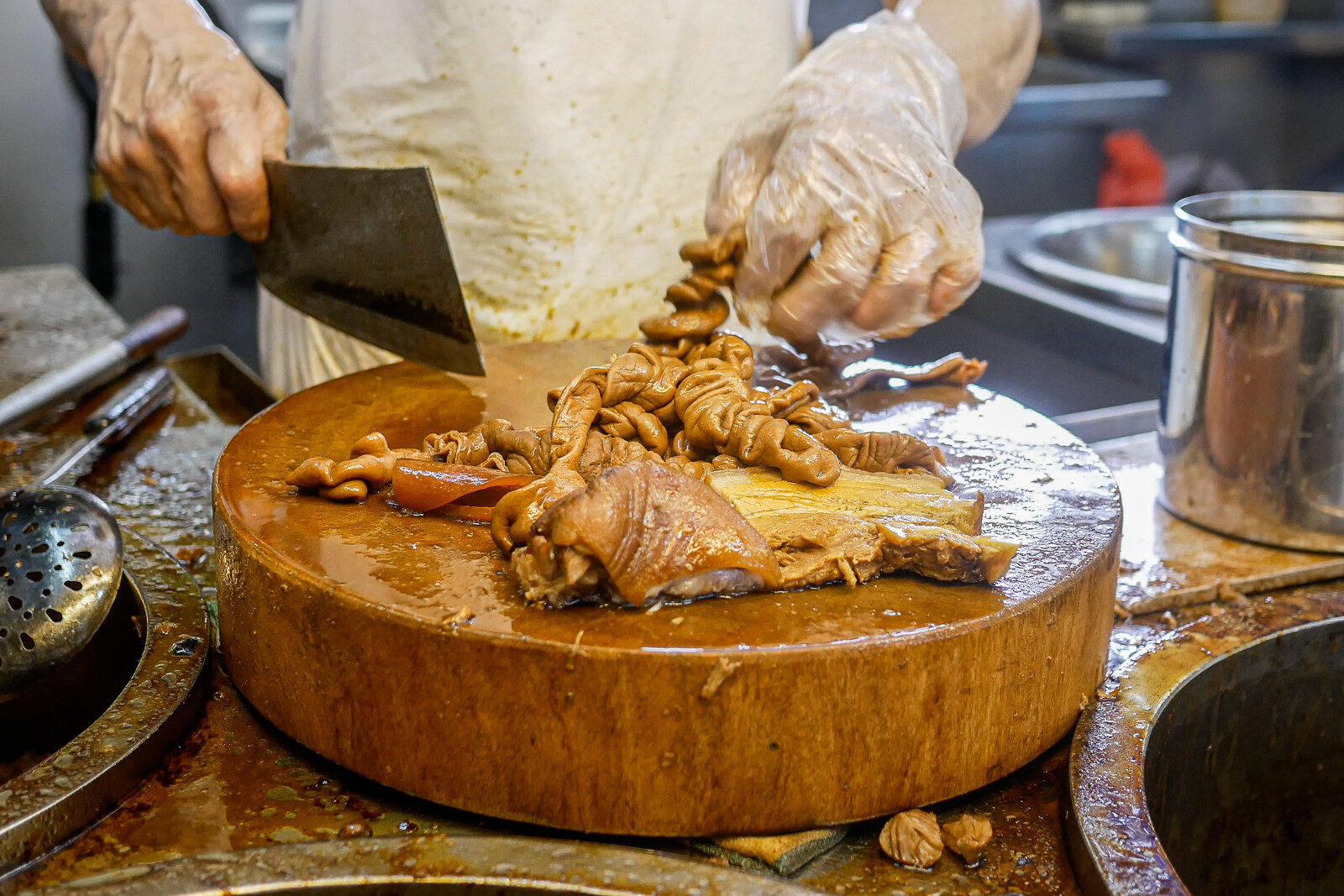 I can conclude that my first kway chap experience was very pleasant. The best part about it was the innards. Some people might prefer stronger tasting innards, but, for someone who was just introduced to this dish, they were perfect.

MissTamChiak.com made anonymous visit and paid its own meal at the restaurant featured here.

Let’s build a food community that helps to update the food news in Singapore! Simply comment below if there’s any changes or additional info to To-Ricos Guo Shi. We will verify and update from our side. Thanks in advance!