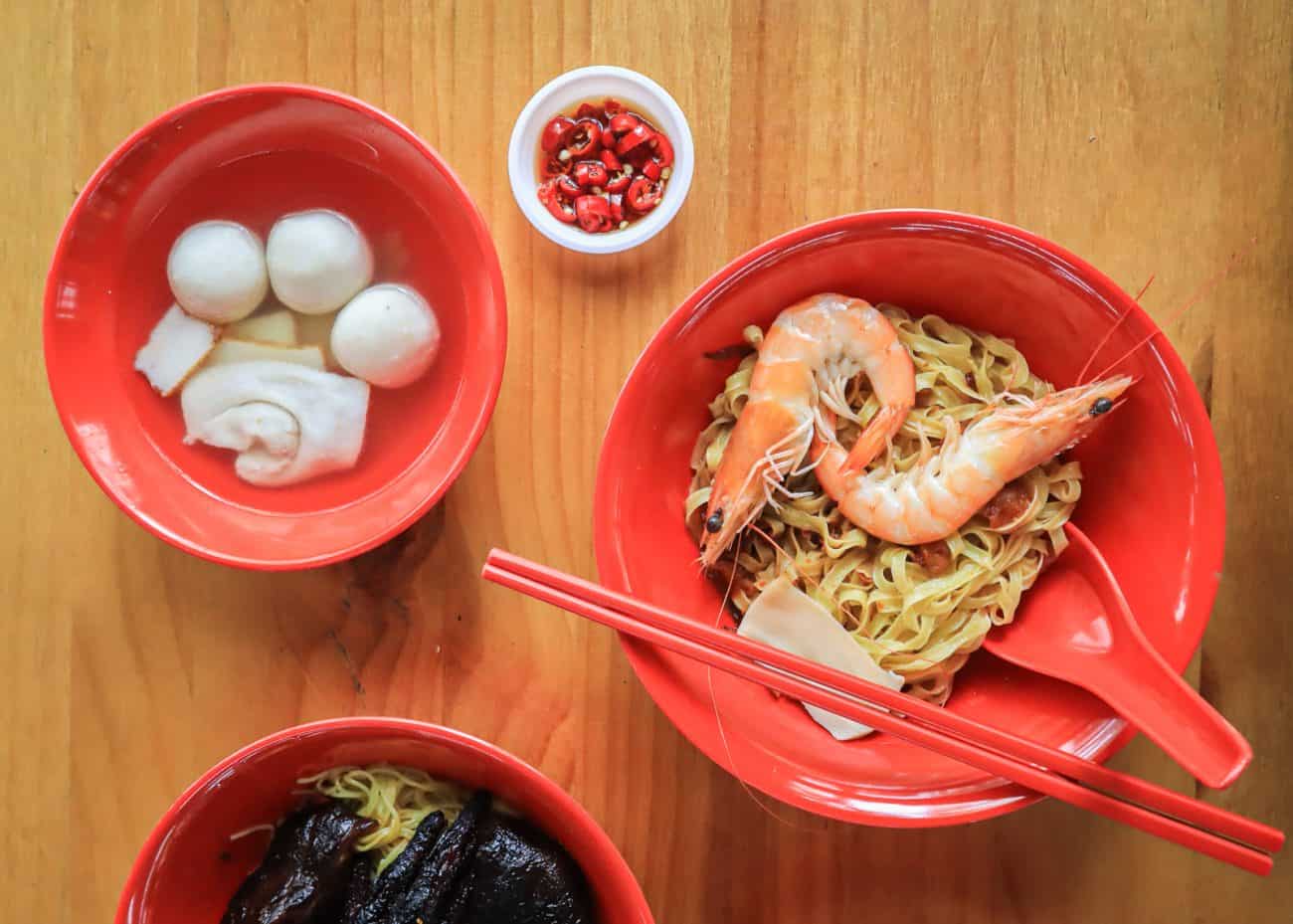 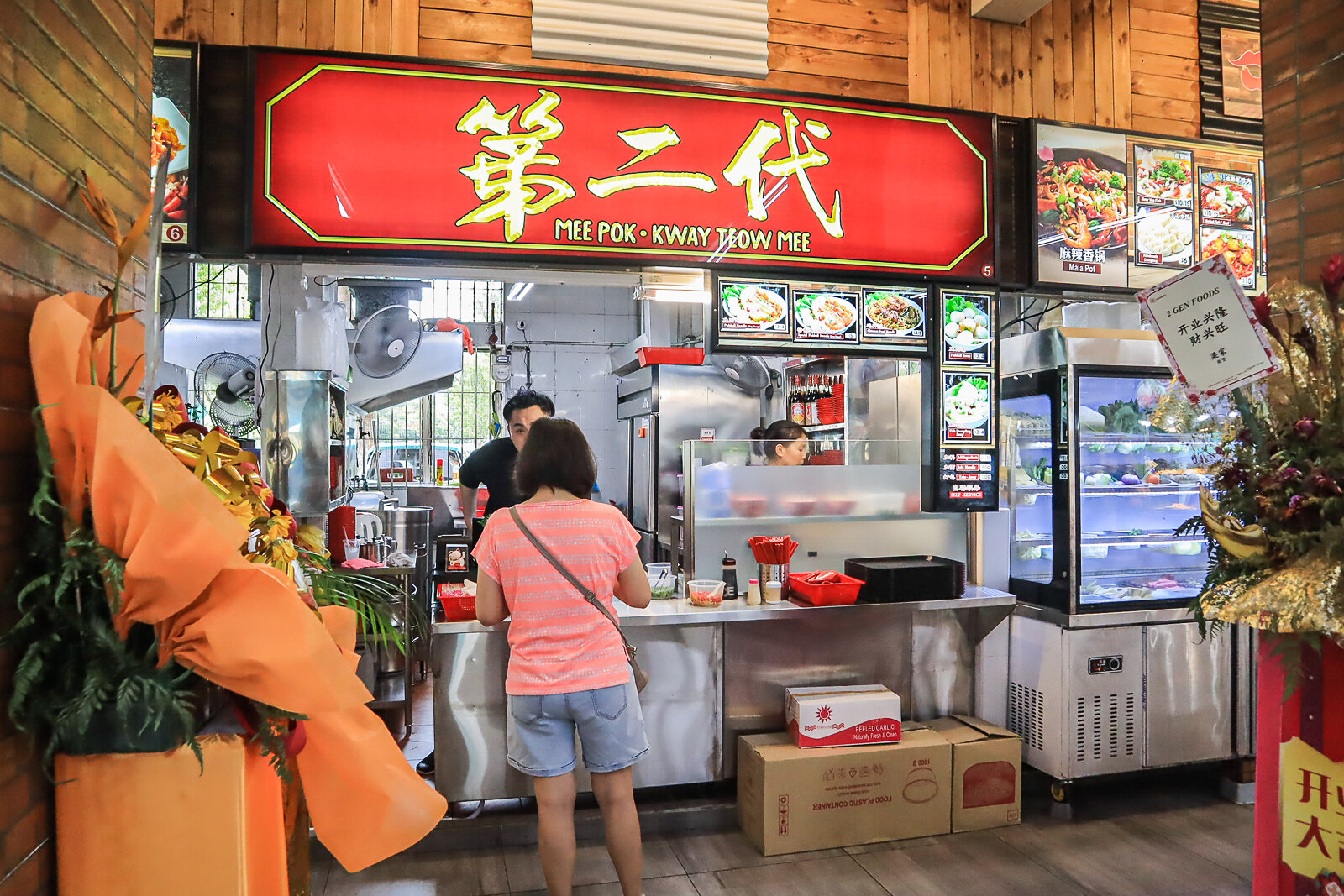 The idea for 2nd Gen Foods stemmed from the owner’s penchant for cooking. He is still a full time insurance agent but since his hours are flexible, he’s able to go down to the stall every now and then to help out.

He learnt how to make fishball noodles from a friend’s father who wanted to pass down his recipes to the younger generation. So, the owner stepped in to learn, because, why not? Now, he has modified the recipes enough to call them his own. The seasoning he uses for his noodles is also the result of his own R&D. 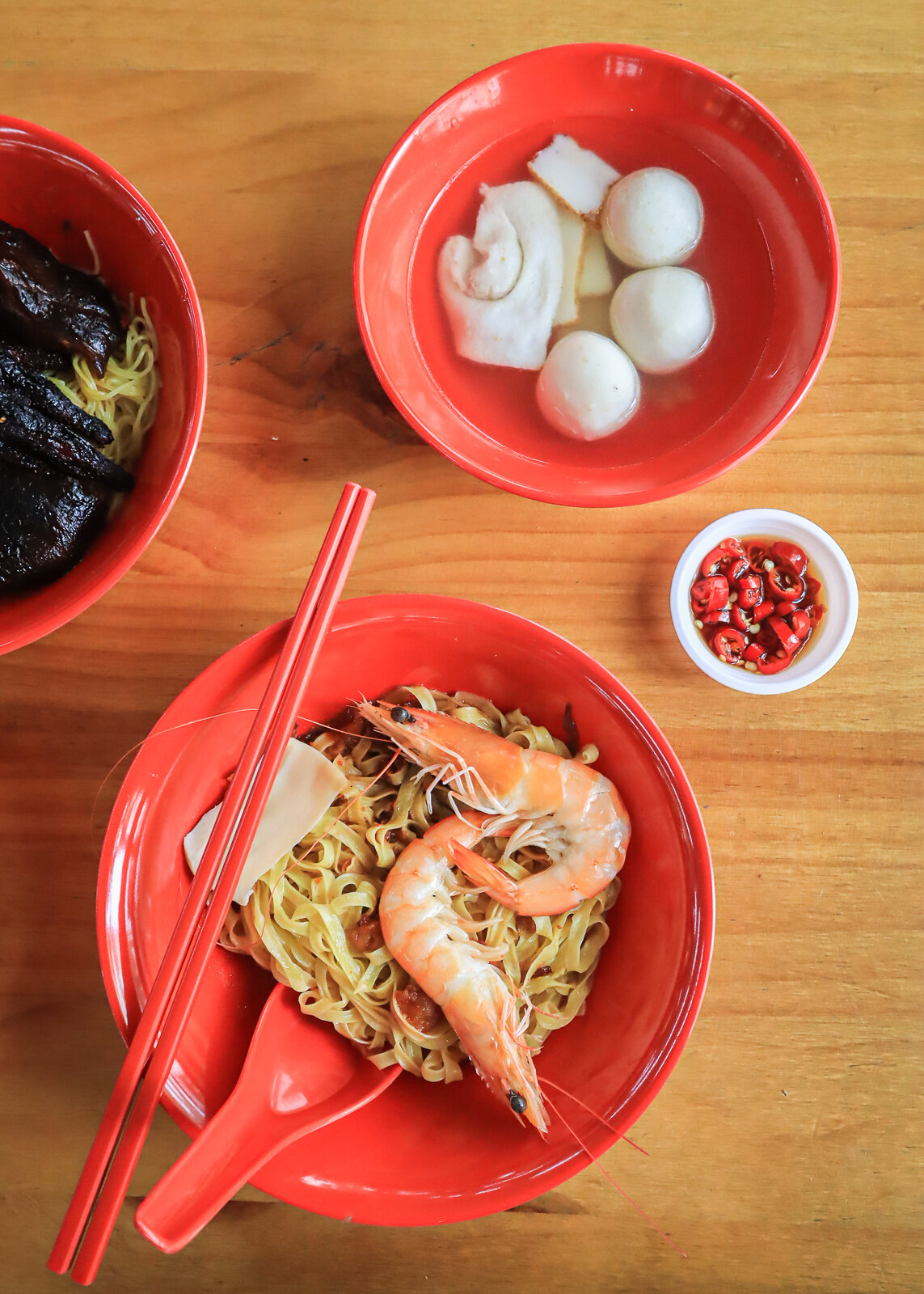 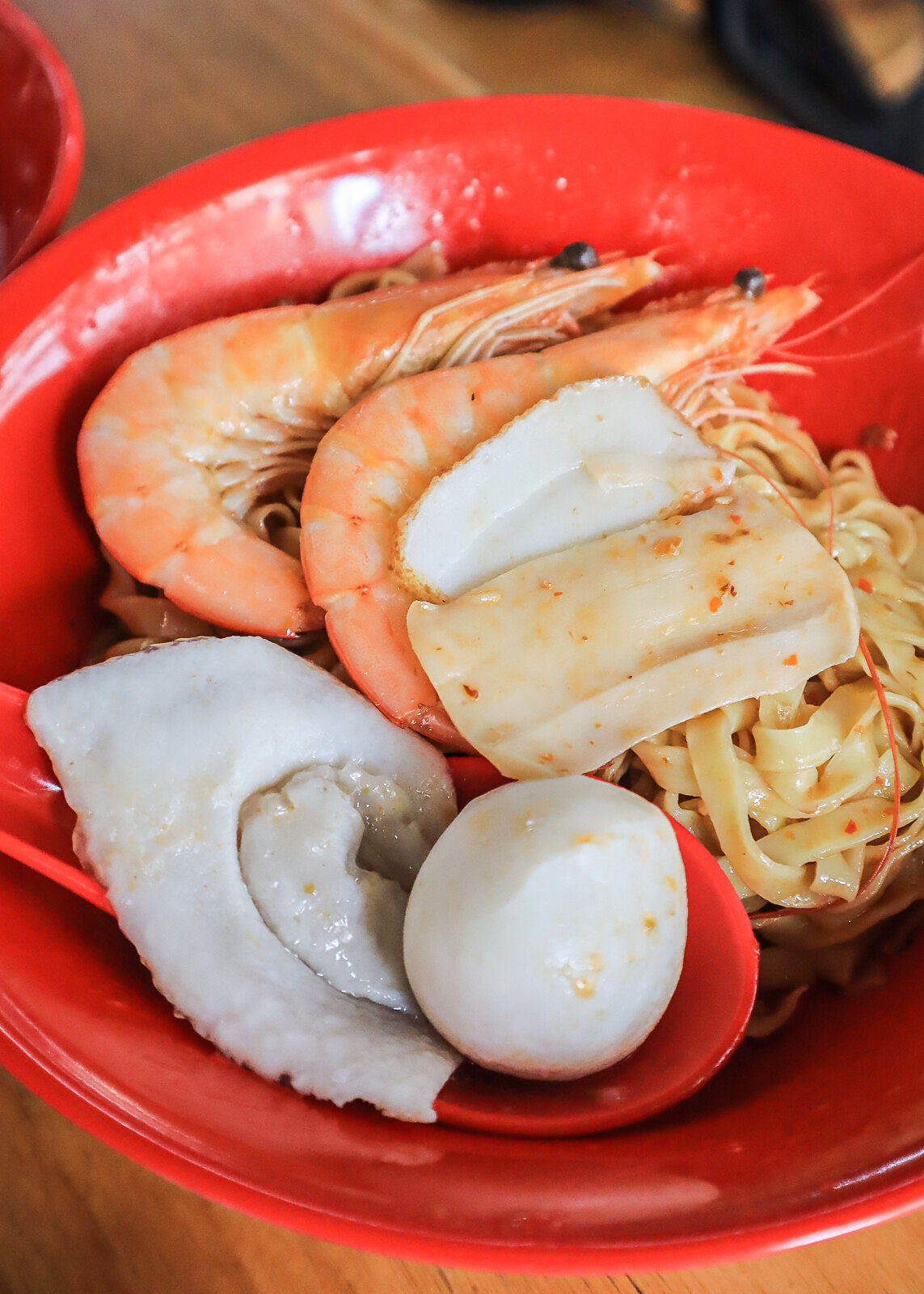 We decided to go “all out” and try the Special Fishball Noodle ($5). It came with two prawns, one slice of mock abalone, and a bowl of fishball soup. 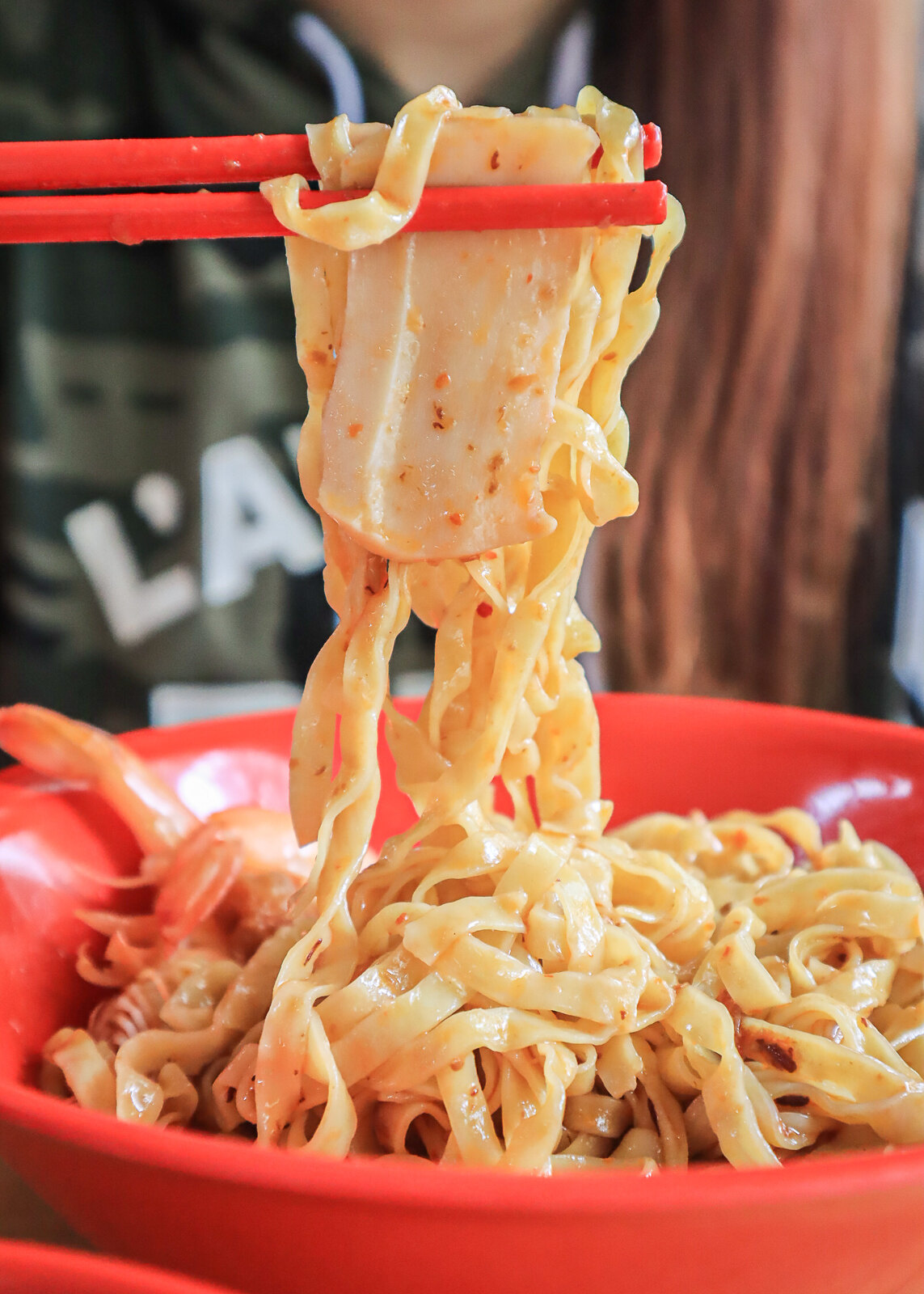 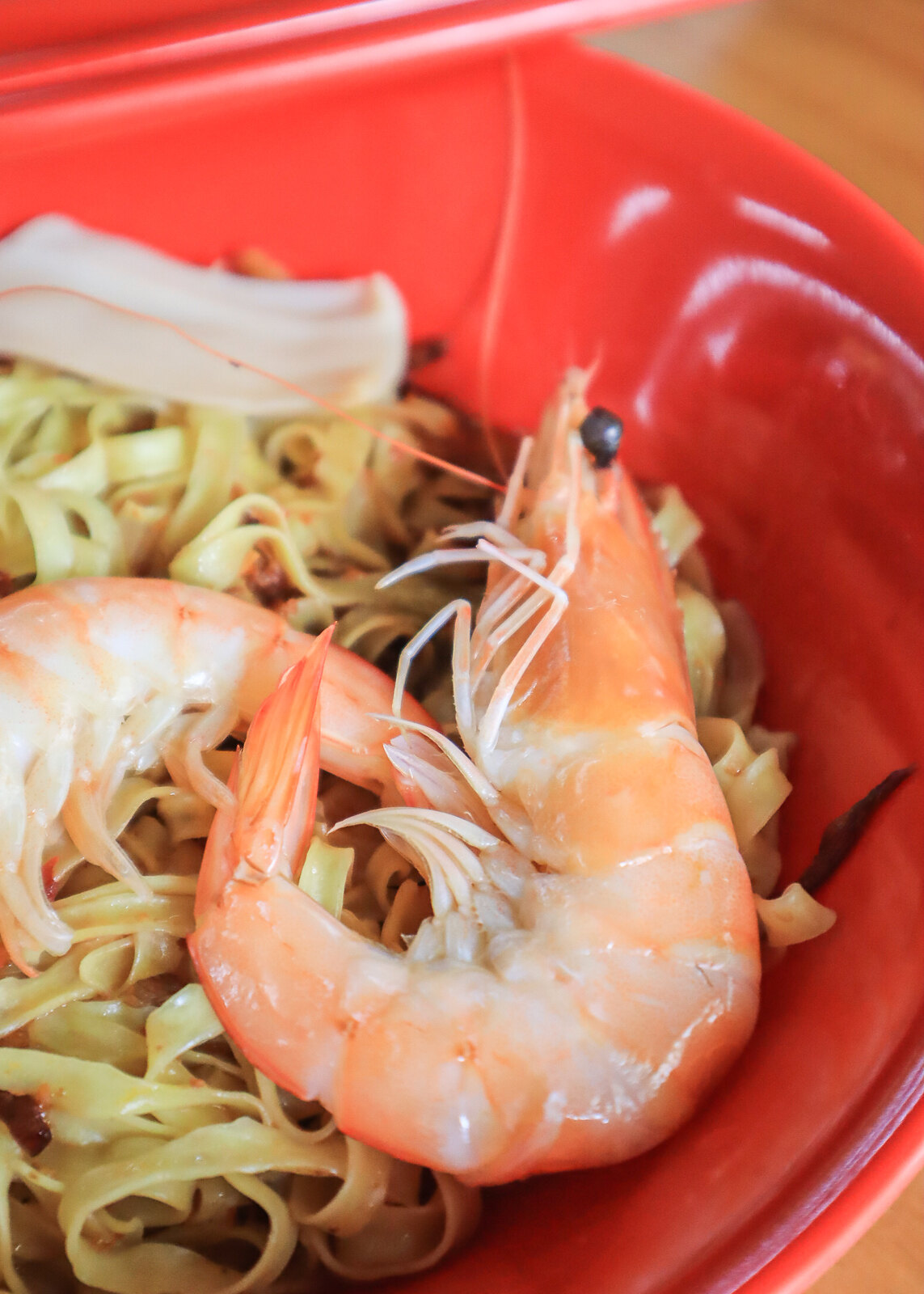 The noodles were eggy and springy, and the seasoning had a bit of heat to it. The prawns? Oh good golly, the prawns. They were so fresh, so juicy, and had the perfect bite. The flesh tasted sweet too, which I loved. The fishballs were the typical bouncy fishballs. Needless to say, I really liked this bowl of fishball noodles, especially the prawns. 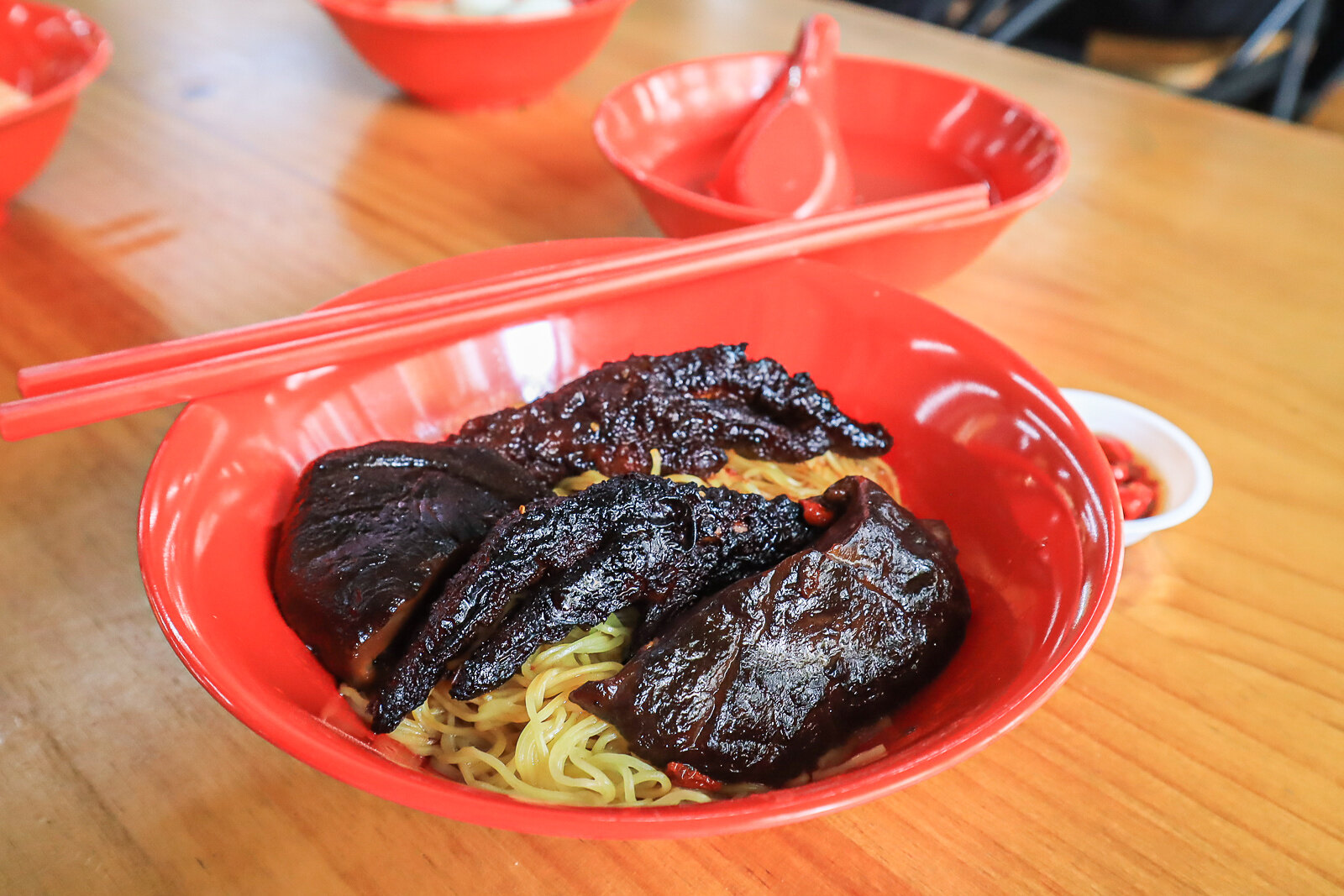 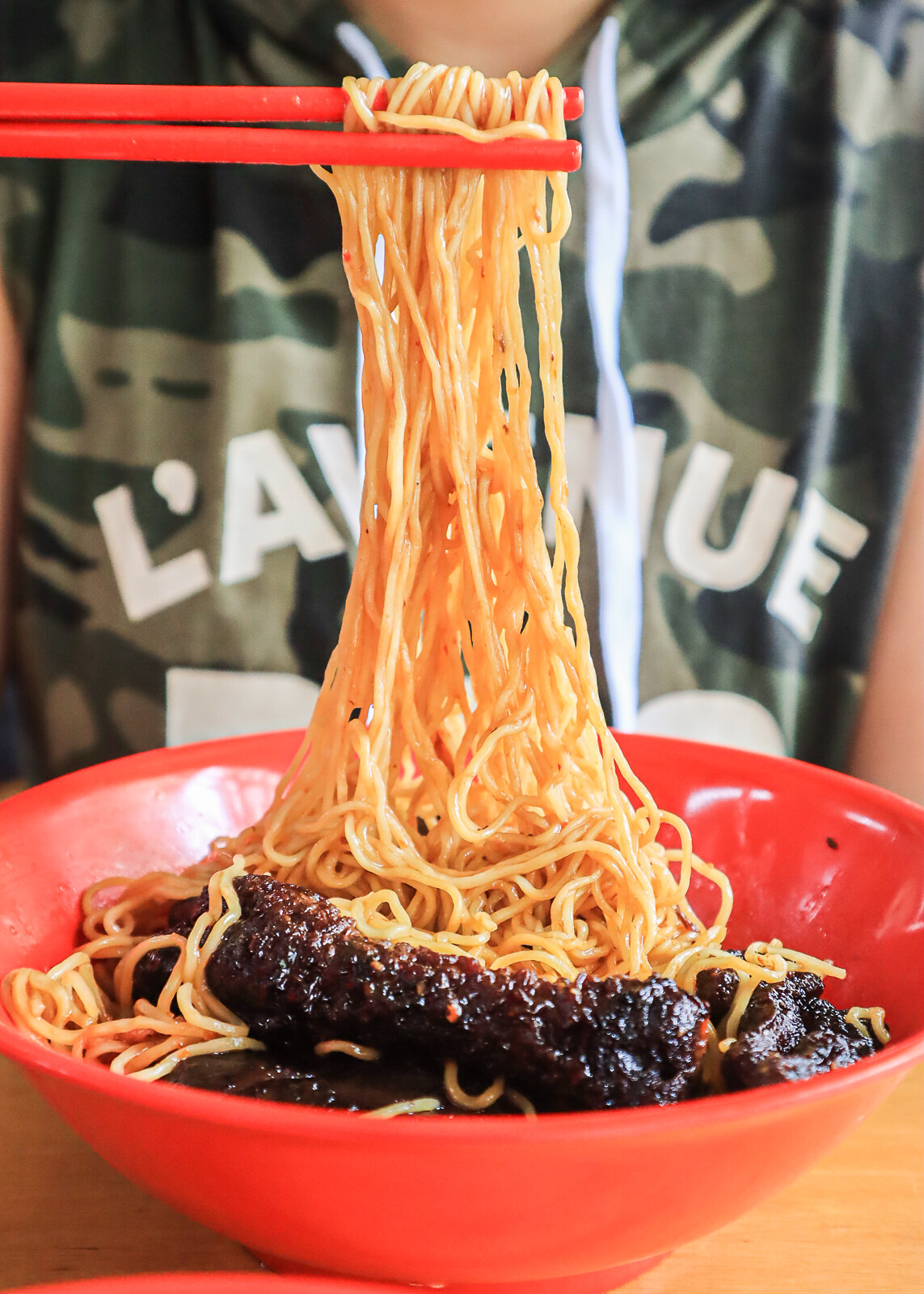 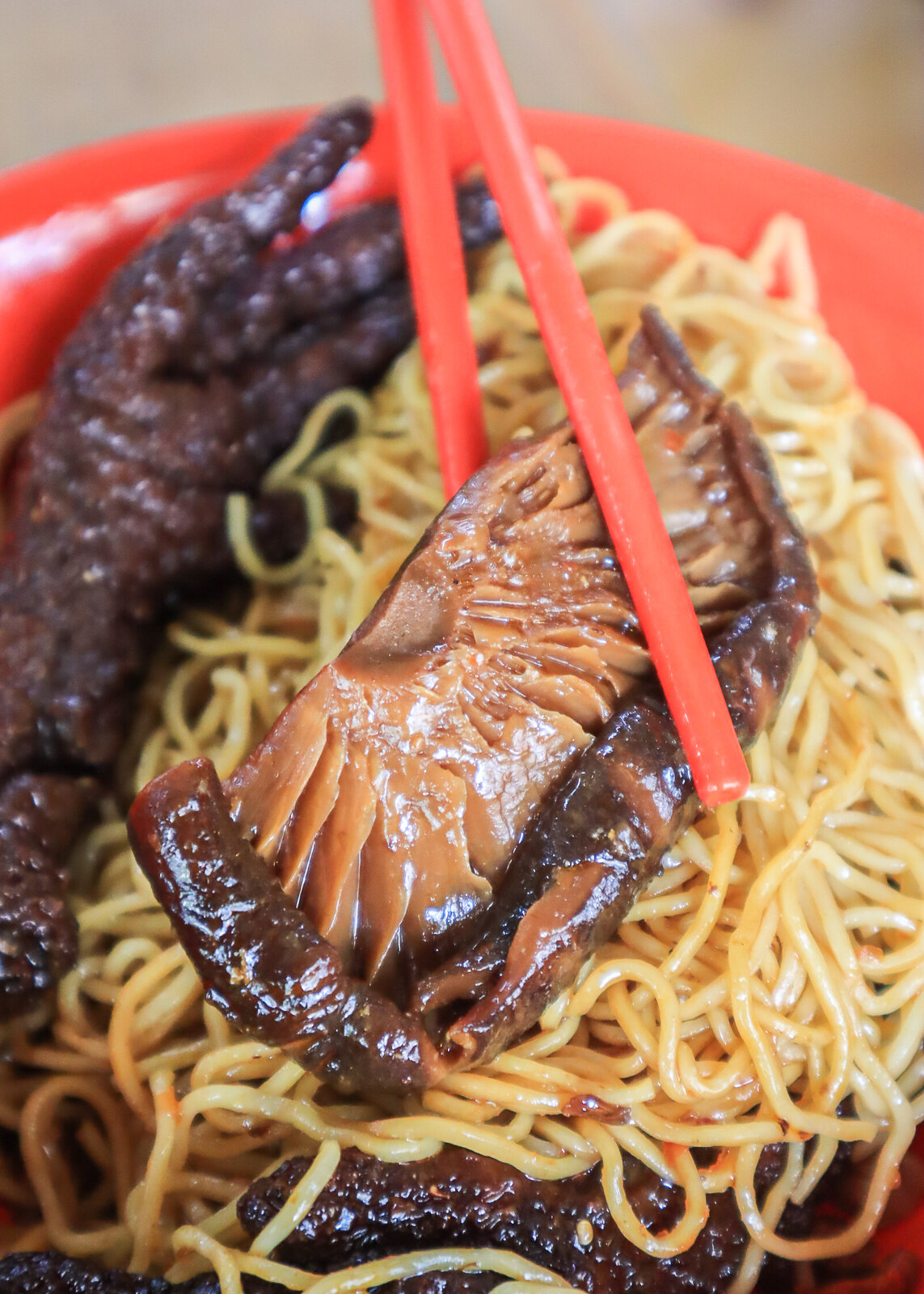 Next up, we had the Chicken Feet Noodle ($4). The owner learnt this recipe from his friend’s grandmother. I must say it does have that homey touch to it. The noodles were well coated in the sauce, which made it smoother and easier to eat.

You May Also Like
Shaker Lakers - Superb Burgers And Fusion Dishes From An Ex-Marche Chef!

The shiitake mushrooms were gigantic. They were almost as big as the chicken feet. They had been cooked until they were tender, and were throughly infused with the flavours of soy sauce. 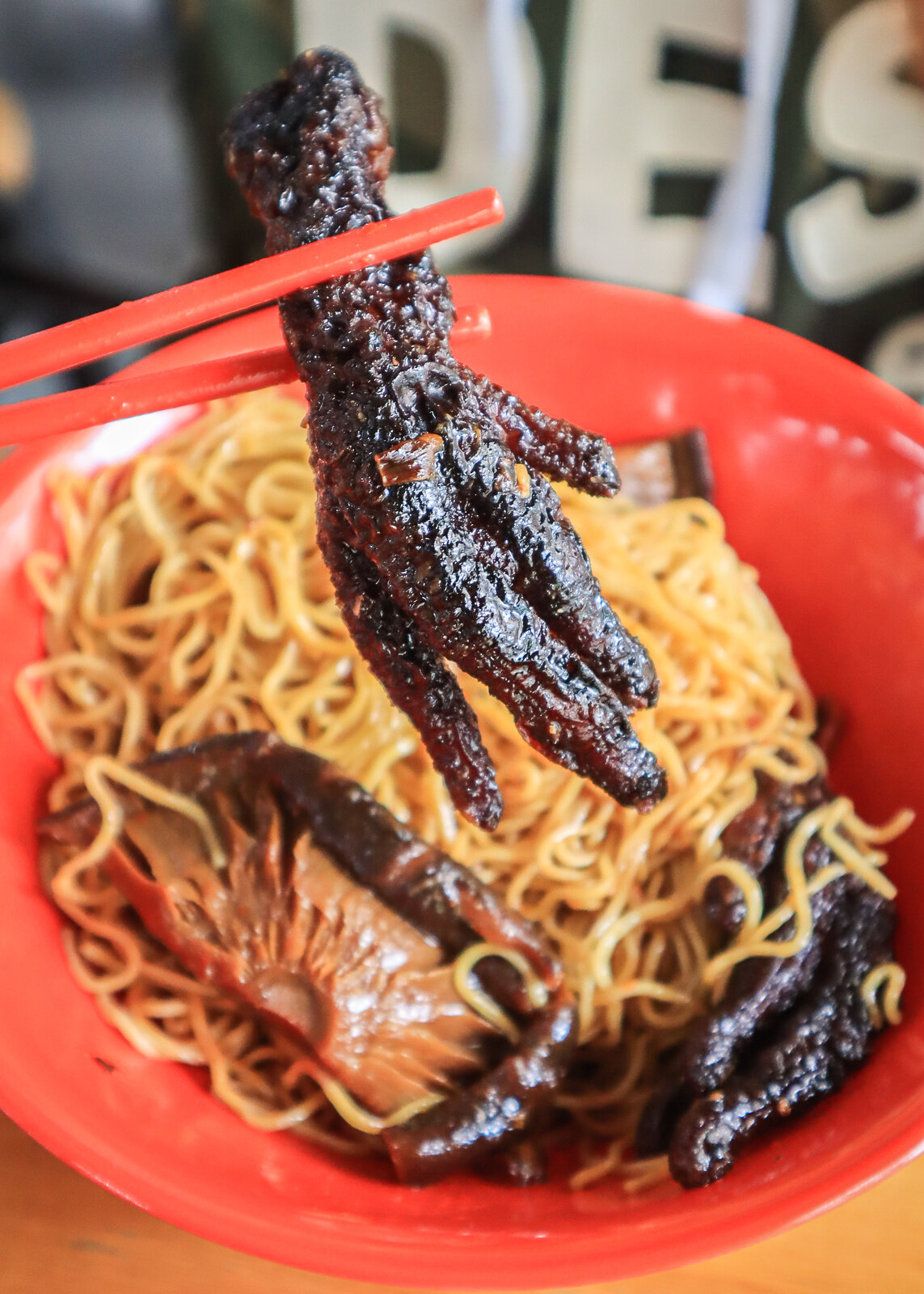 The chicken feet were, however, not as impressive as the mushrooms. The skin was a little tough, which made it hard to pull off the bone. It was a shame because the flavour was good.

To achieve such standards despite being a new stall is no small feat! Pop by and let us know what you think!

Let’s build a food community that helps to update the food news in Singapore! Simply comment below if there’s any changes or additional info to 2nd Gen Foods. We will verify and update from our side. Thanks in advance!

I went there try it out yesterday. The mee kia stuck together in a clump and it was definitely overcooked. There were only 3 customers in the queue but the cook seems to be overwhelmed. I will not patronise this stall again