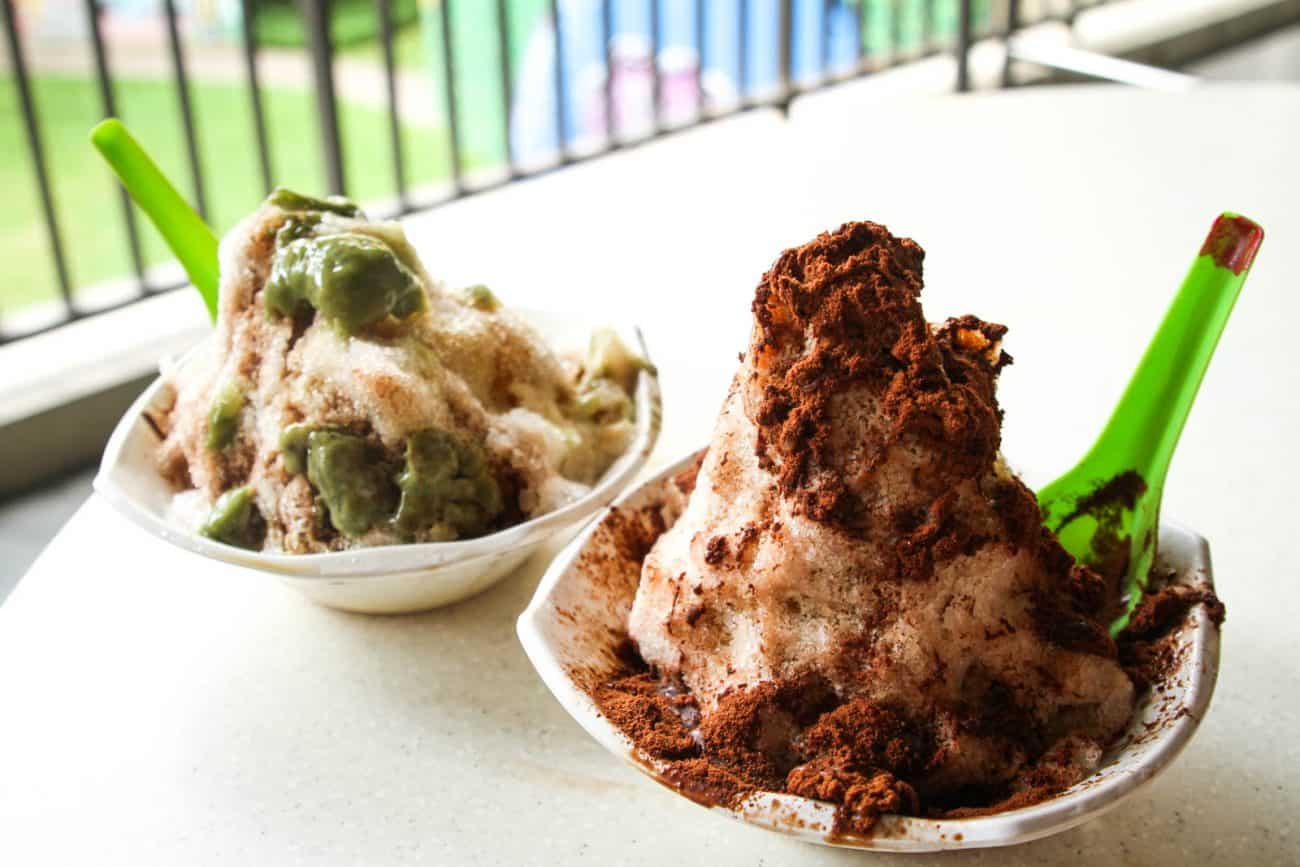 Located in Tiong Bahru Market, Liang Liang Garden Desserts is serving up a dazzling array of deliciously sinful Ice Kachang. Ice Kachang was my favourite dessert when I was a kid, and the flavour combinations available here would have been a dream come true for ten-year-old me. I just had to check this place out, to satisfy the inner kid in me! 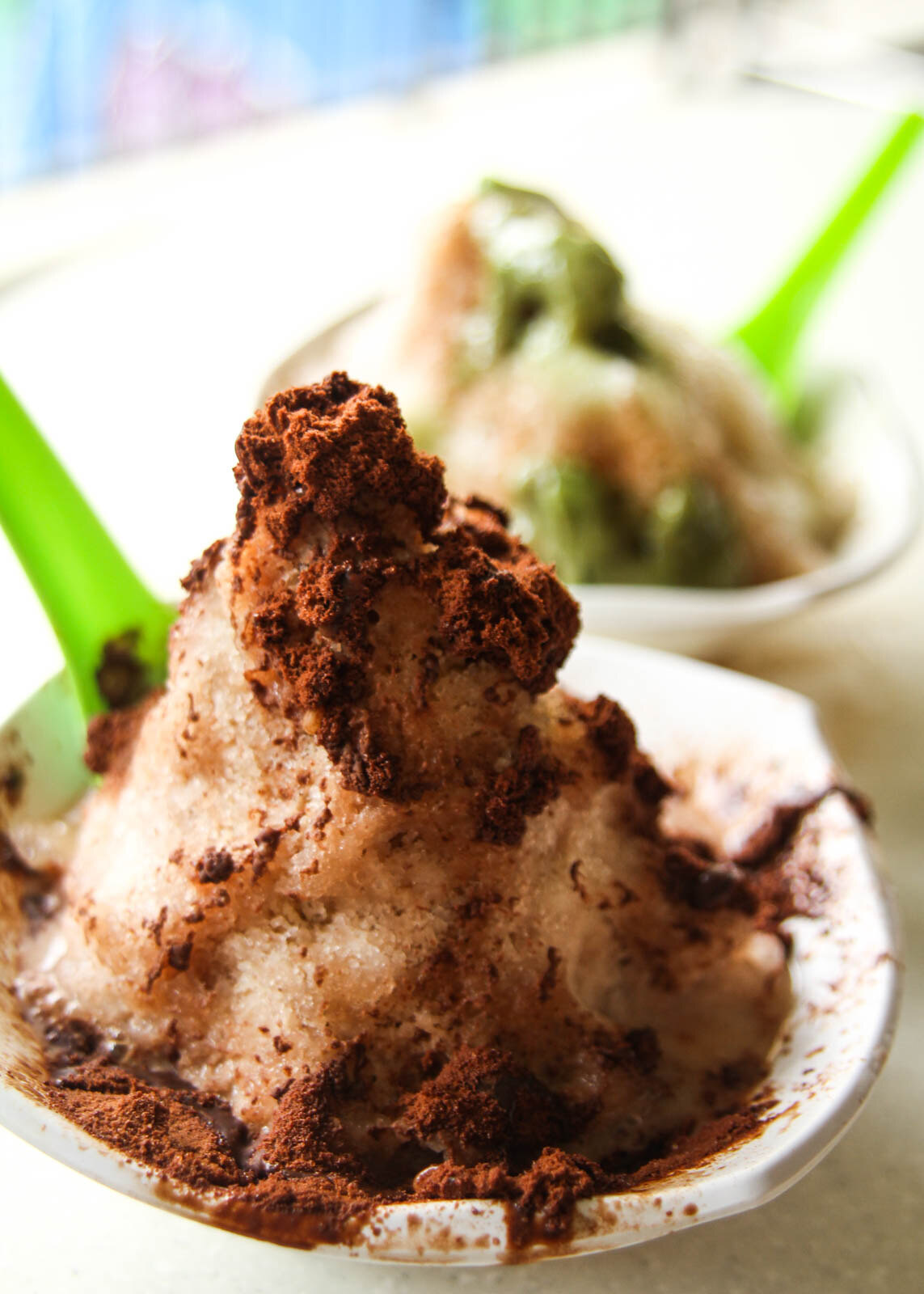 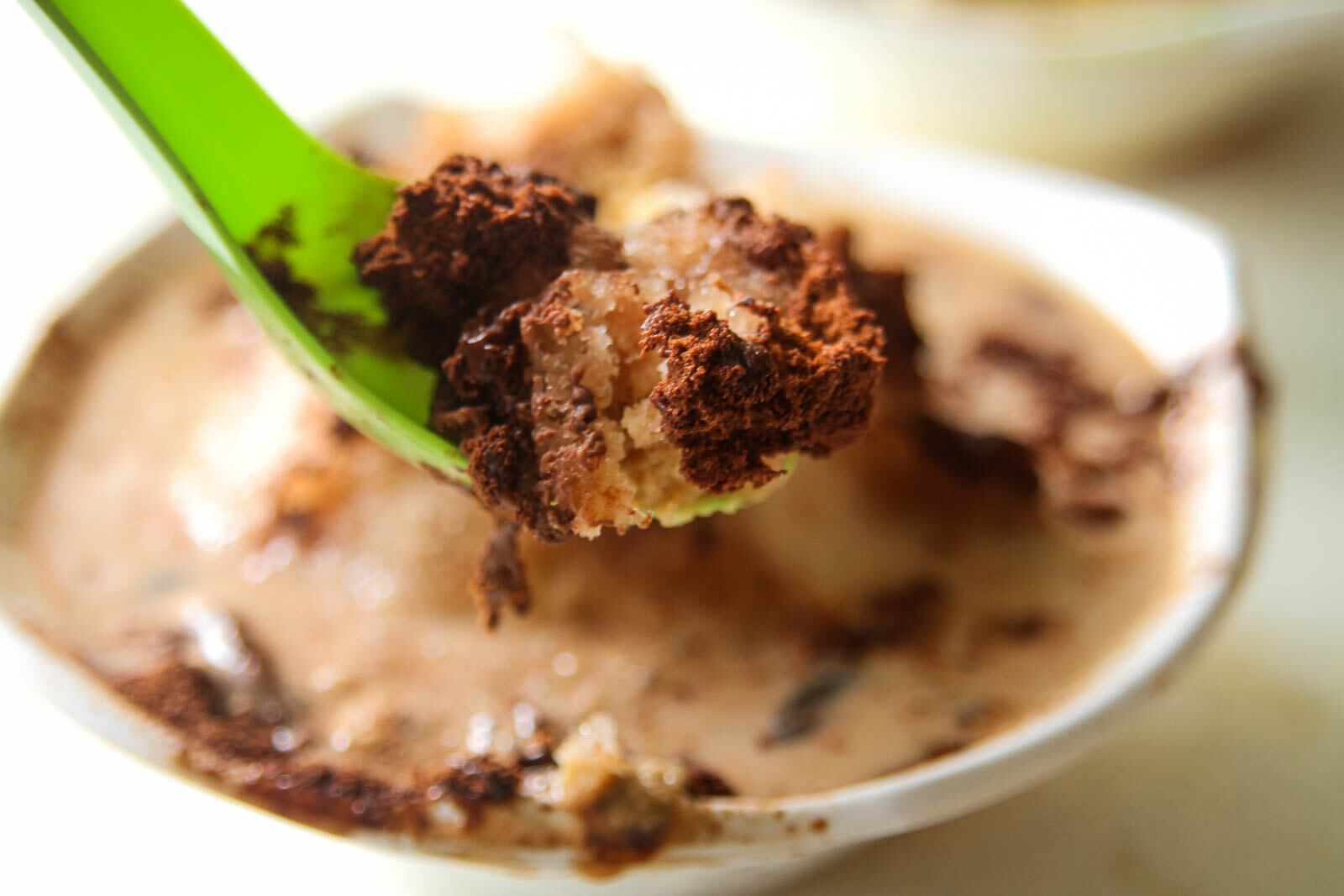 While milo powder may seem like a gimmicky addition, I really enjoyed the chocolatey flavour that it brought to the table. Big clumps of milo powder formed on my spoon, and I really enjoyed munching on them! What’s more, the powder dissolves into the ice, making for a thick, chocolatey Ice Kachang. However, this sweet treat is definitely too sweet to be eaten by just one person. After a few bites, I couldn’t stomach any more. 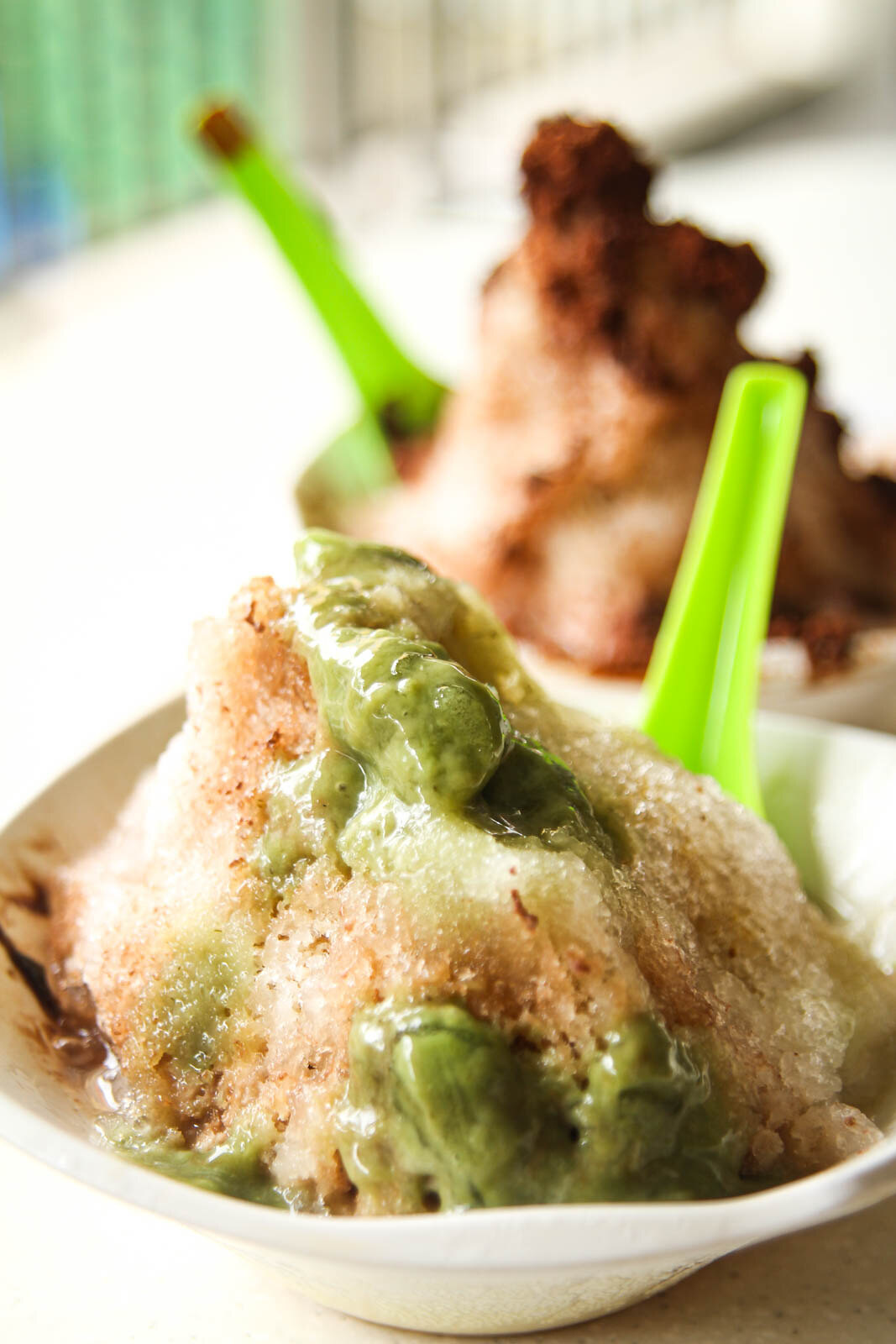 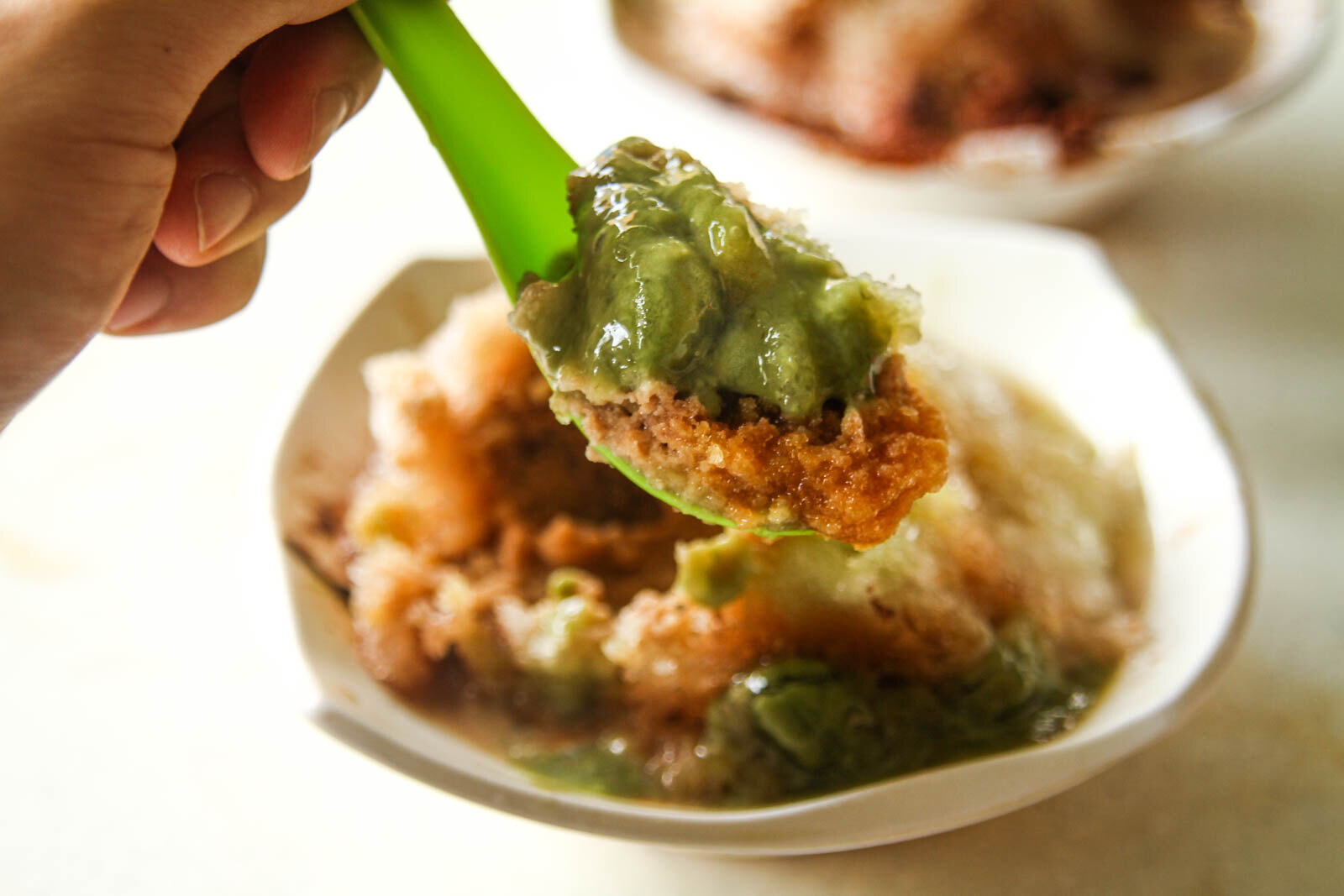 Wanting to try the most unusual flavour possible, I ordered the Avocado Ice Kachang ($3) for my second bowl. Judging by the picture on the signboard, I was not expecting fresh Avocado. However, the Ice Kachang still took me by surprise when it came out. The avocado came in the form of a green paste, and wasn’t the most aesthetically pleasing.

You May Also Like
Afandi Hawa and Family Mee Rebus - Mee Rebus Made With Shrimp, Crab & Mutton?!

The “avocado” paste also did not contain much flavour, with the other elements of the Ice Kachang masking what is supposed to be the highlight of this dish. There are so many flavours of Ice Kachang here, so there are bound to be some hits and misses. Unfortunately, this Avocado Ice Kachang is a miss. 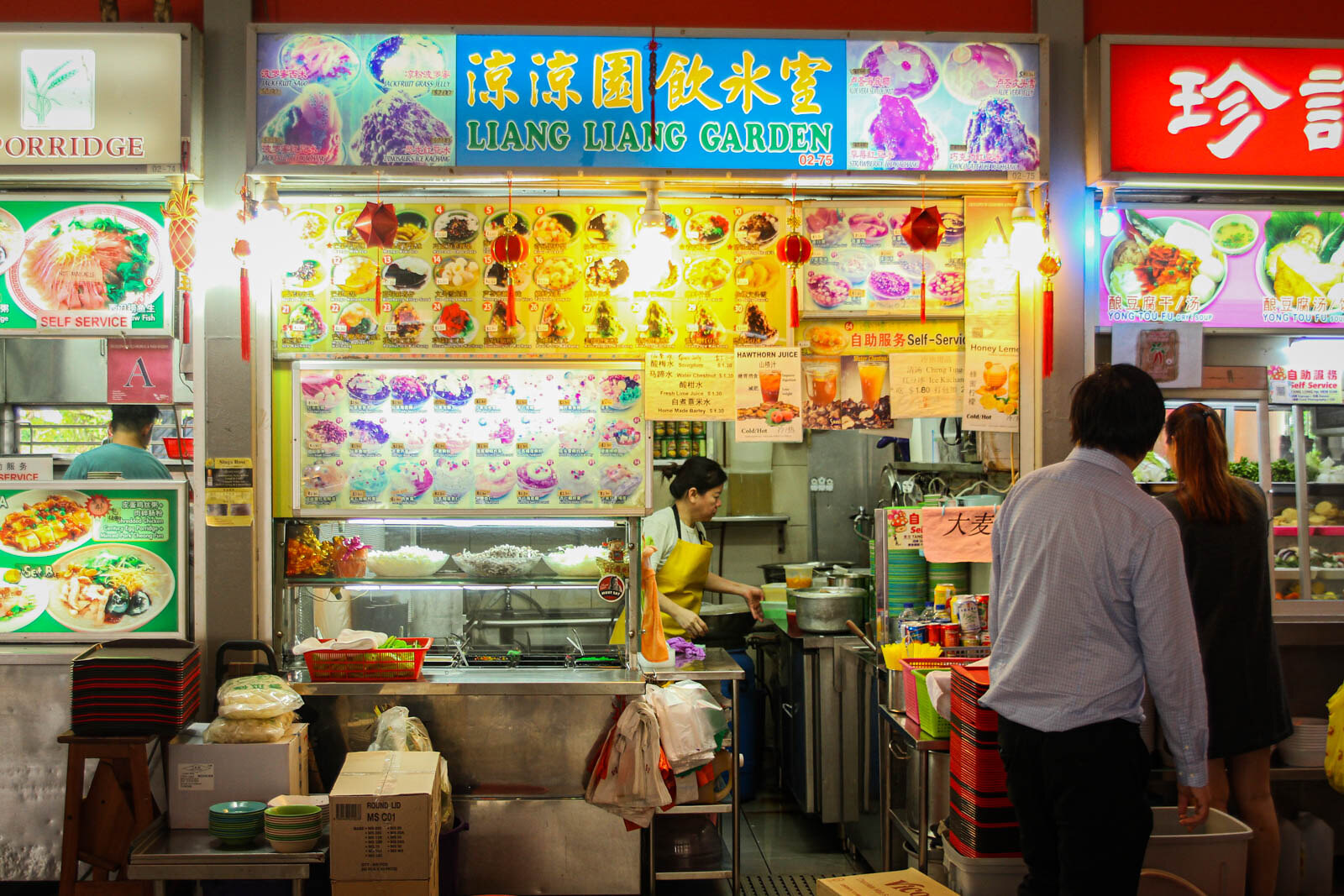 With an impressive array of Ice Kachang and traditional desserts, Liang Liang Garden Desserts offers something for everybody. So, the next time you are looking to beat the heat with an ice cold bowl of Ice Kachang, head over to Tiong Bahru Market and check this place out!

You May Also Like
Seng Huat Duck Rice - Flock to Upper Thomson for Some Delicious Duck!

Let’s build a food community that helps to update the food news in Singapore! Simply comment below if there’s any changes or additional info to Liang Liang Garden Desserts. We will verify and update from our side. Thanks in advance!

An adventurous foodie willing to try almost anything, Jonathan is always on the hunt for the latest culinary creations. He also enjoys cooking at home without a recipe, which has led to both thrills and spills!