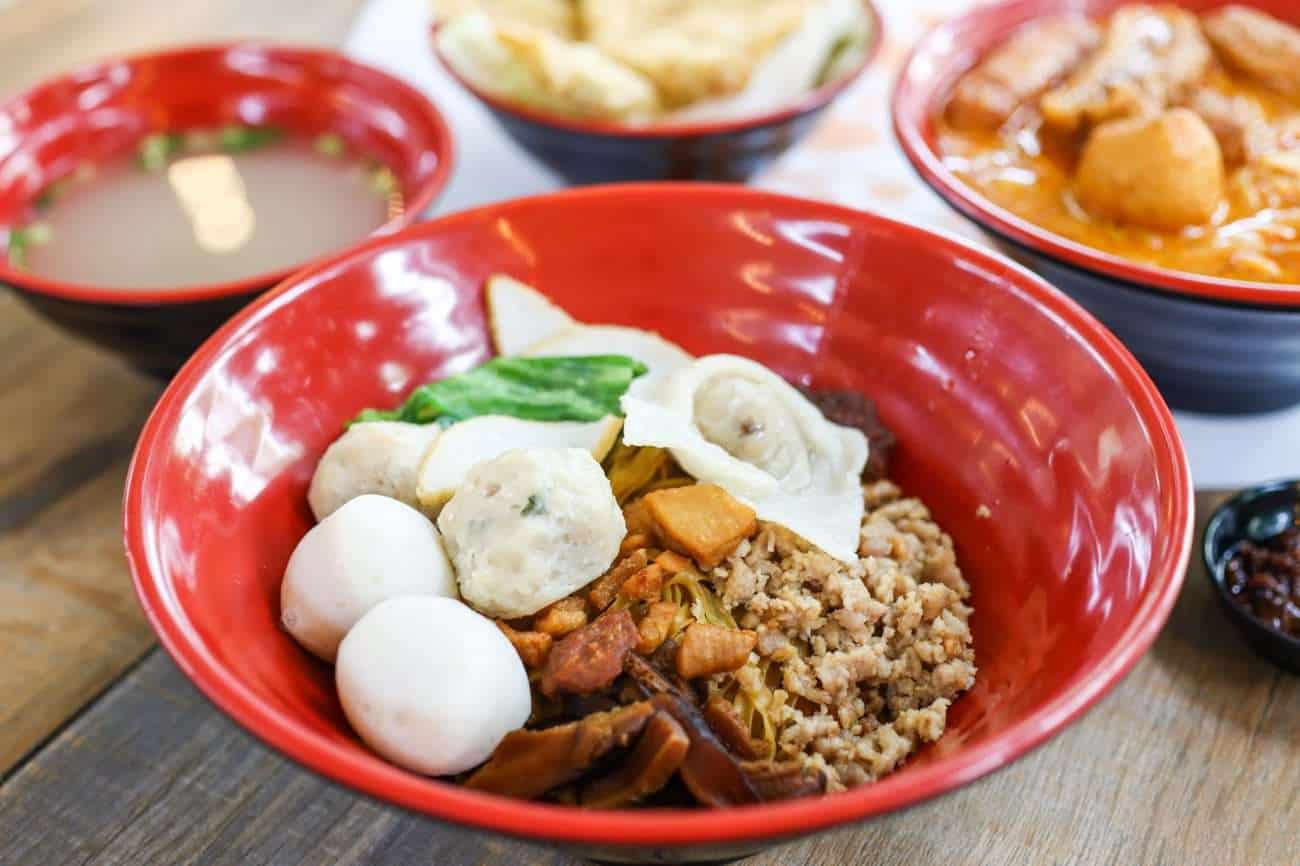 There can never be enough bak chor mee stalls in Singapore. The Tiong Bahru neighbourhood is now home to San Hu Bak Chor Mee which has already won over residents in the area despite only having opened two months ago in April 2022. Not only do they sell delicious bowls of bak chor mee, they also serve up a slew of side dishes and laksa! 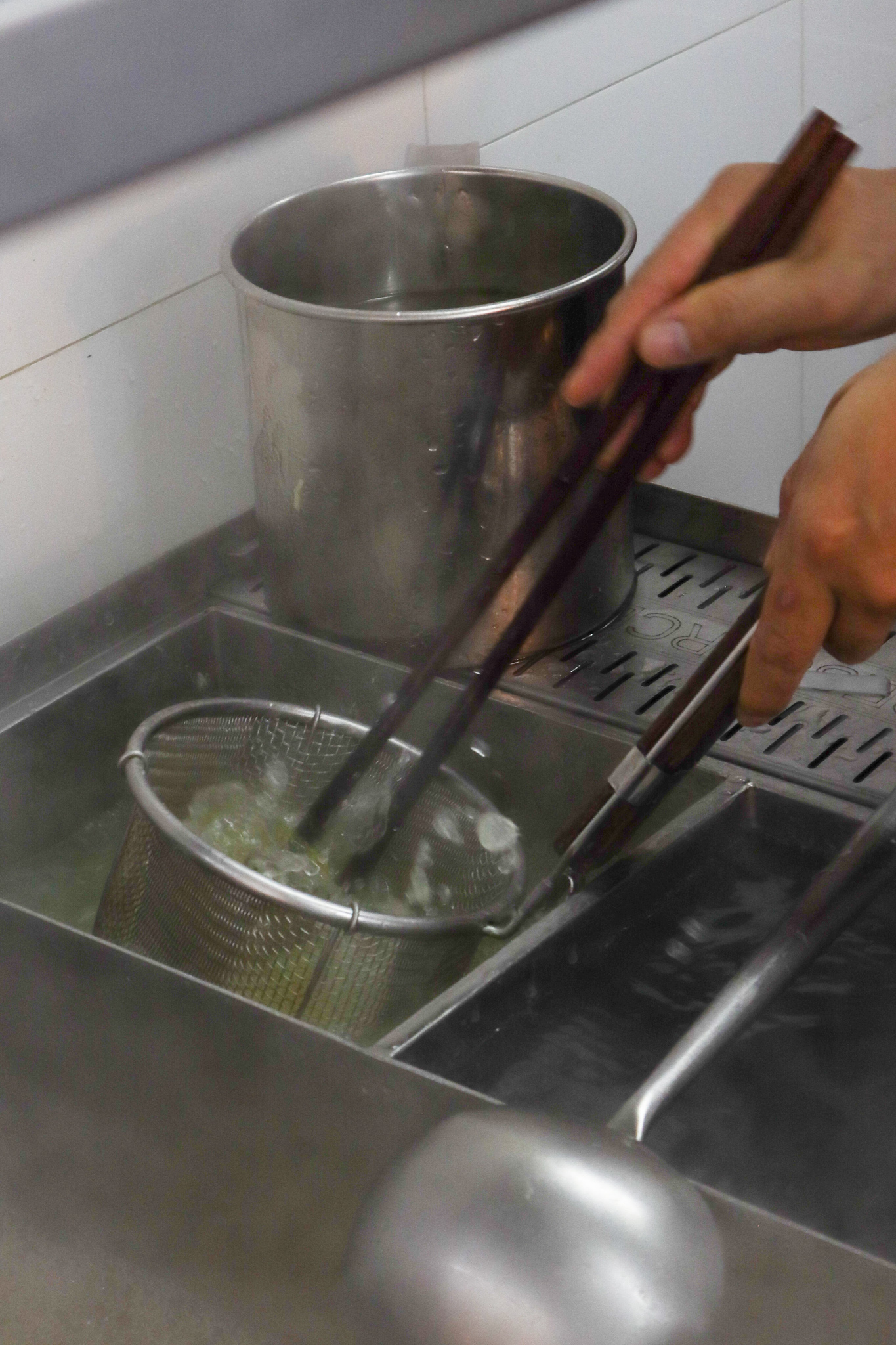 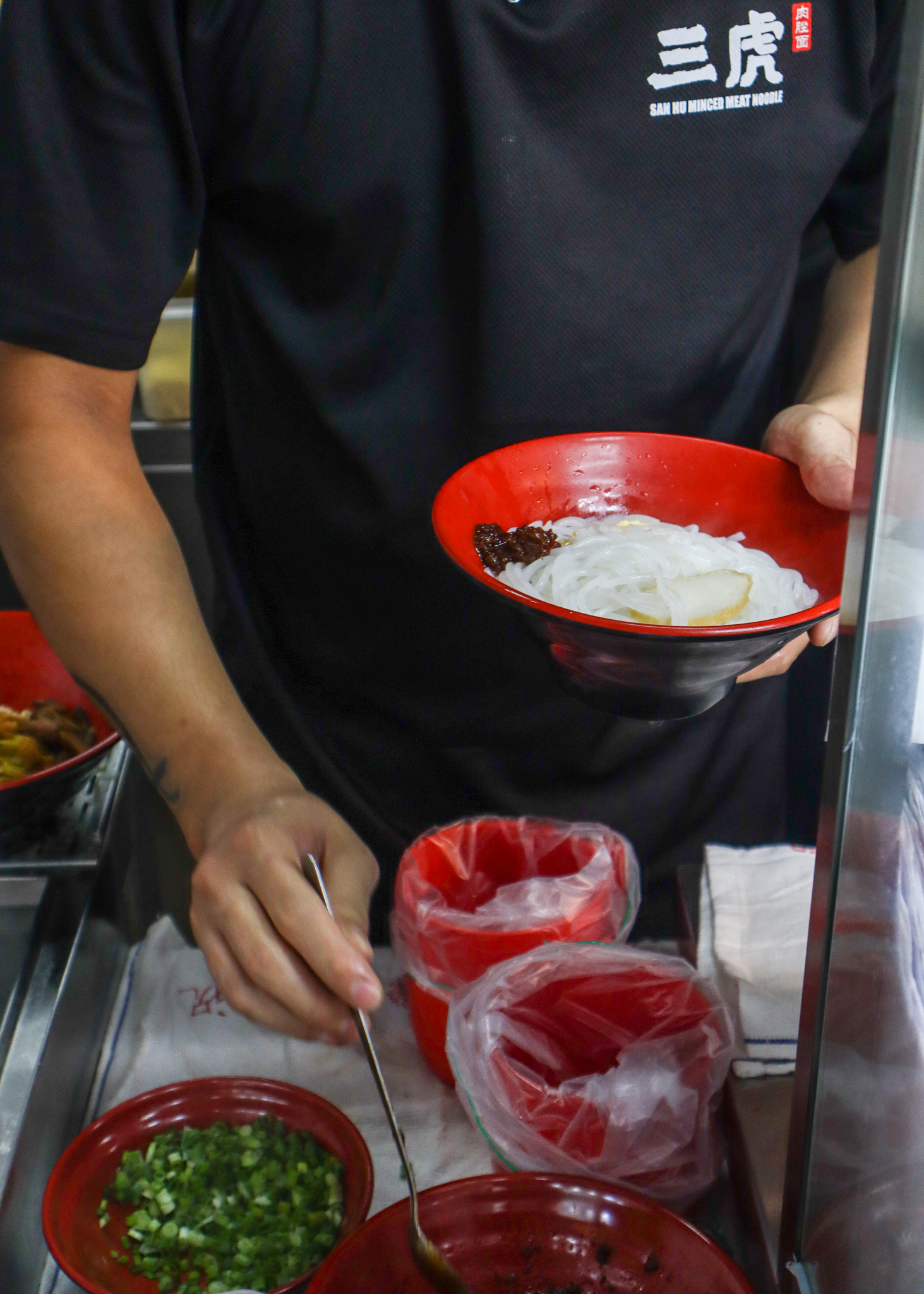 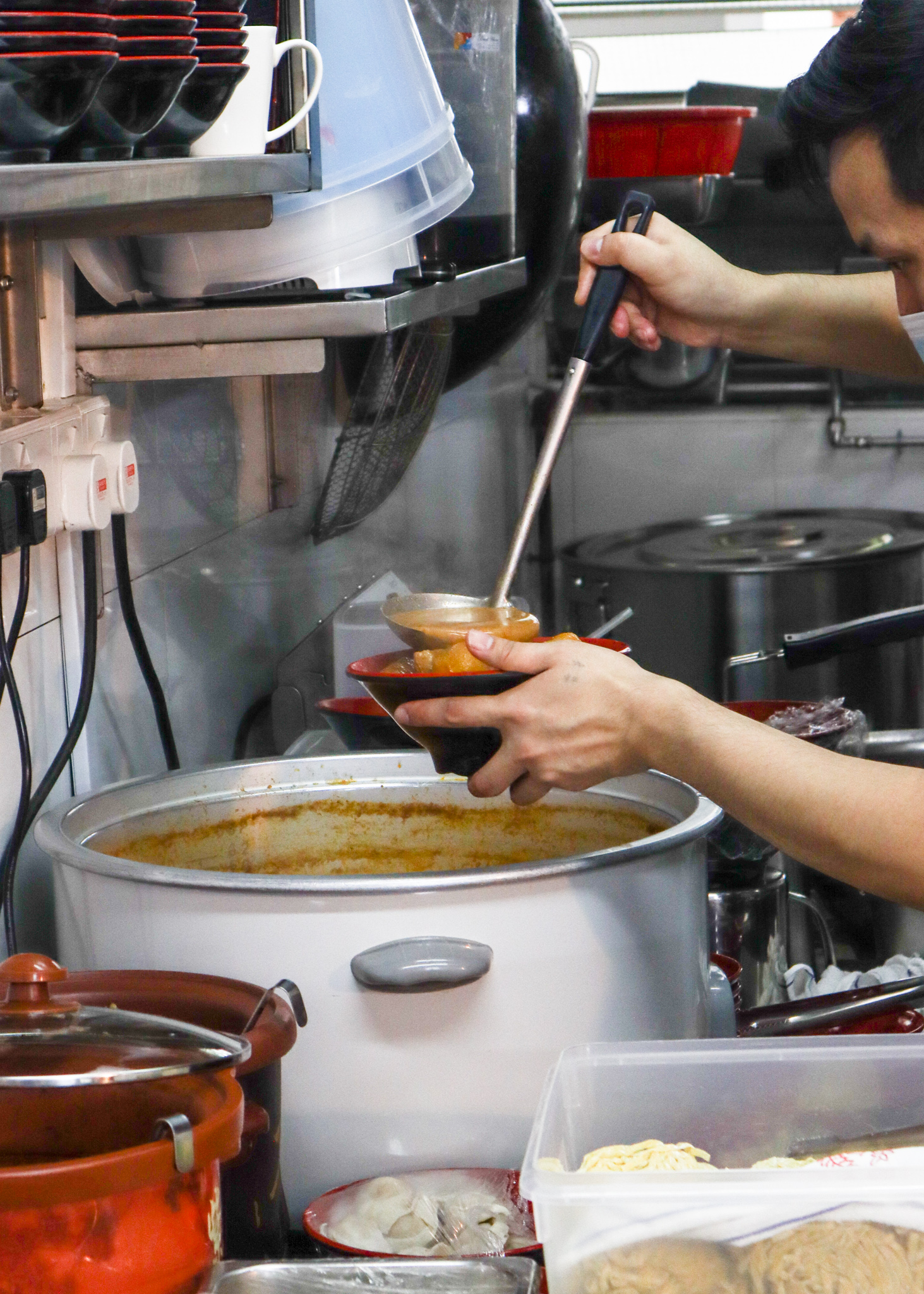 Serving Malaysian-style bak chor mee, San Hu Bak Chor Mee focuses on churning out stronger flavours in their dishes. The chef vigorously cooks the noodles at a fast pace and switches between cooking them in boiling hot water and cold water. The owner also has a personal interest in laksa and thought why not sell two of the most beloved hawker dishes in one stall? 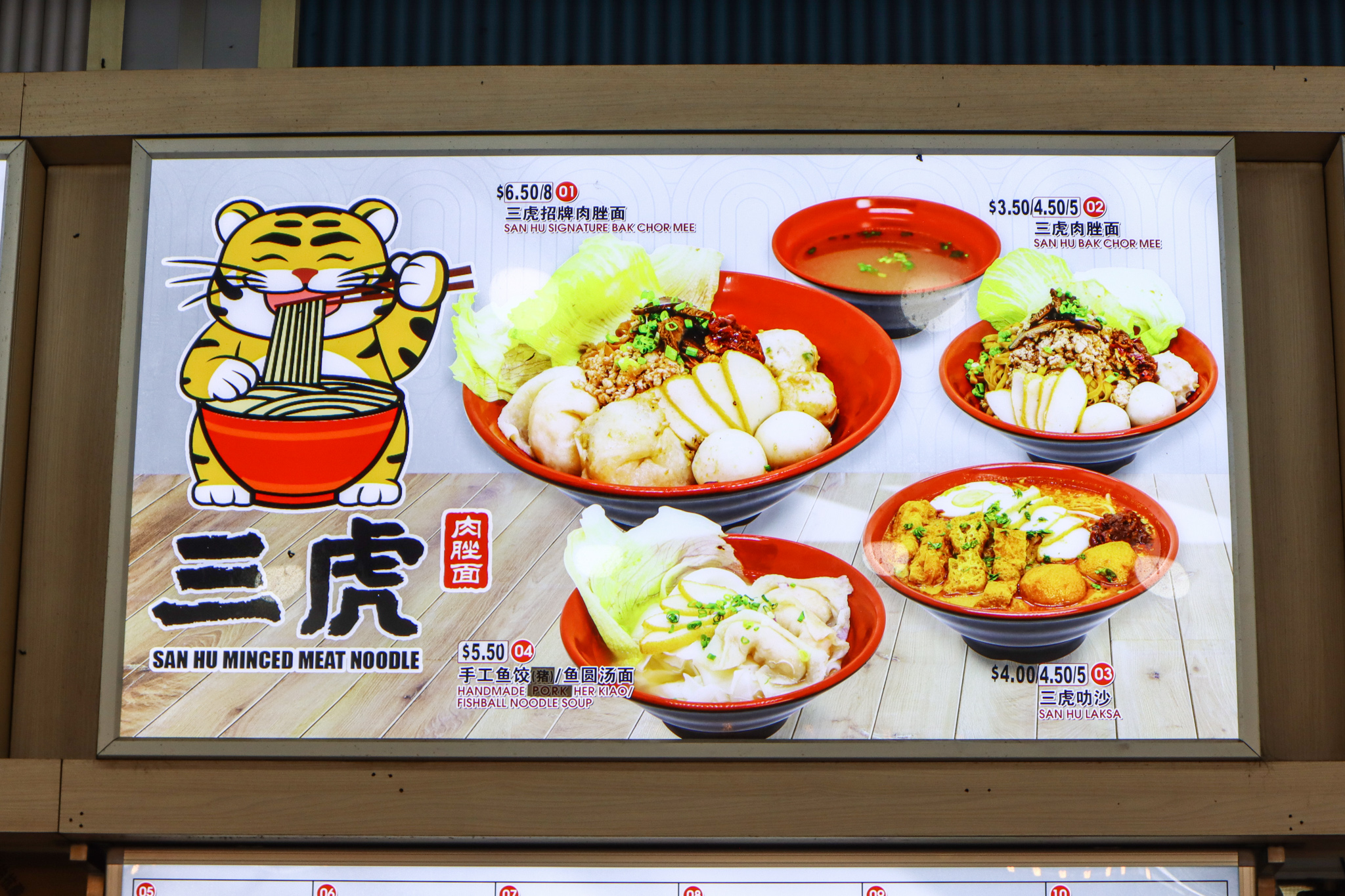 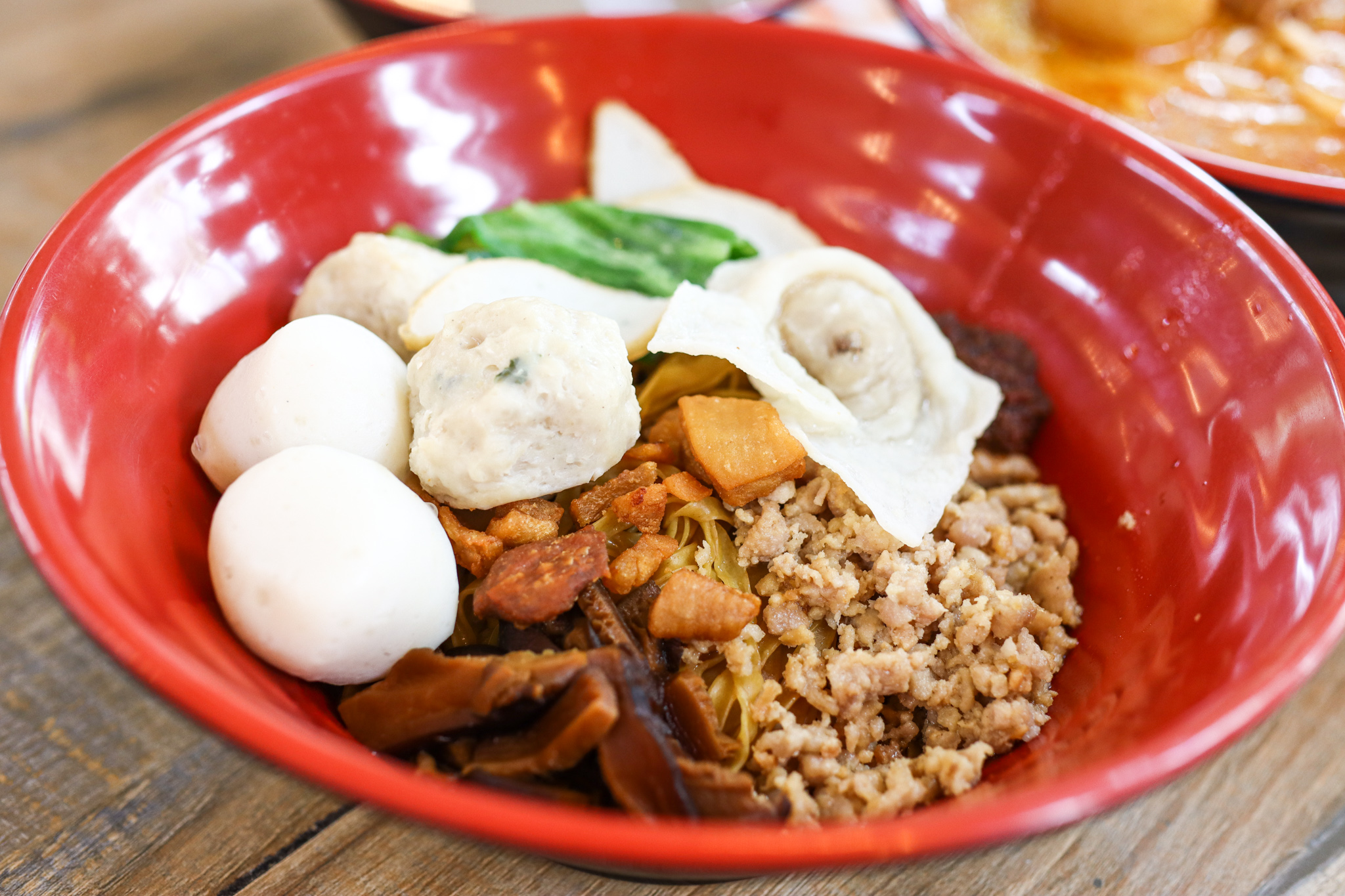 Along with classic toppings of minced meat, mushrooms, greens, fishballs and crispy pork lard, the San Hu Signature Bak Chor Mee also comes with meatballs and handmade her kiao. There’s also an additional dollop of their homemade chilli for you to mix with the springy noodles that had already been tossed beforehand in the kitchen. 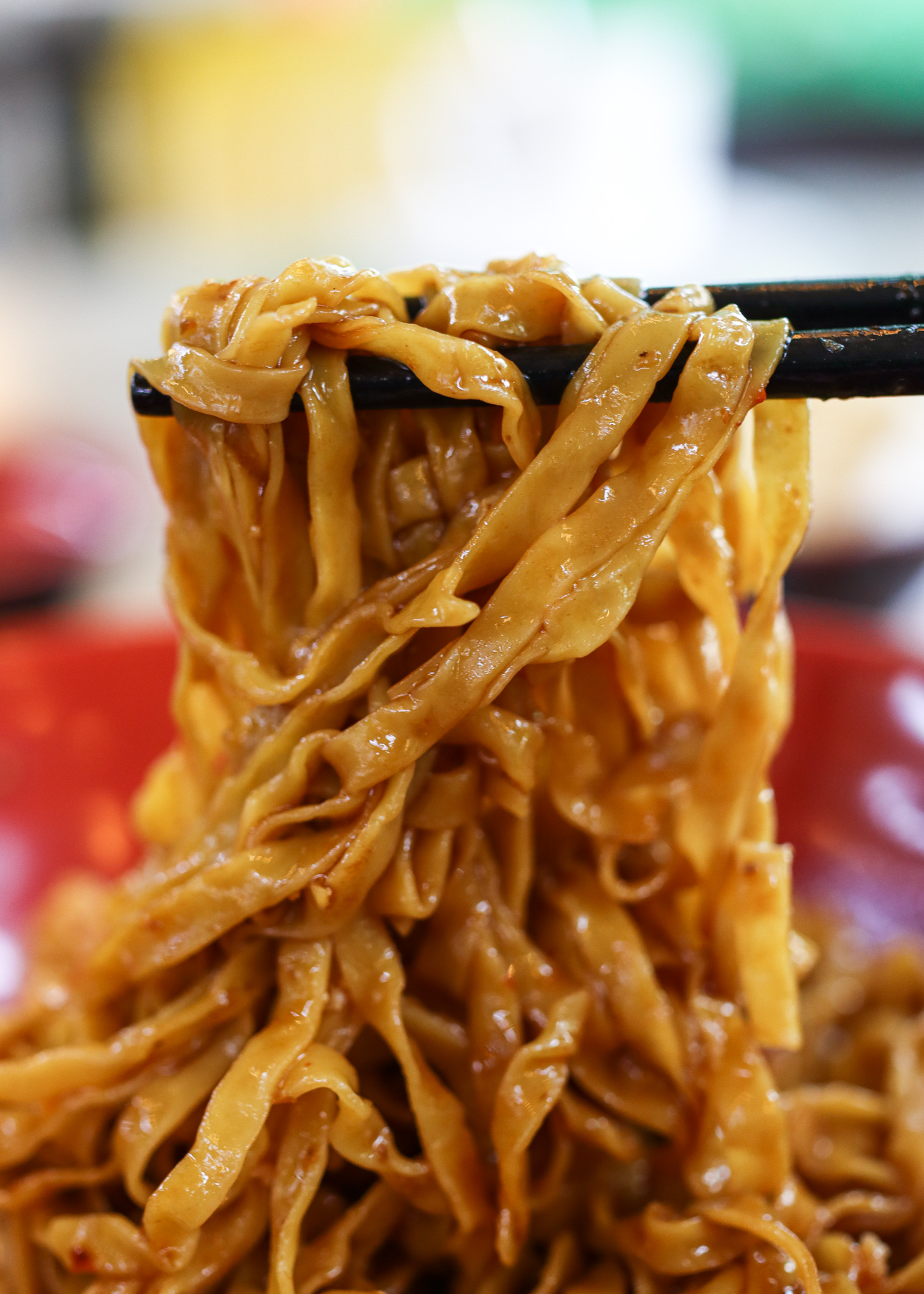 The lard-based sauce clinging to the mee pok held hints of sweetness but once the chilli came into play, the sharp tinge of spiciness shone through. 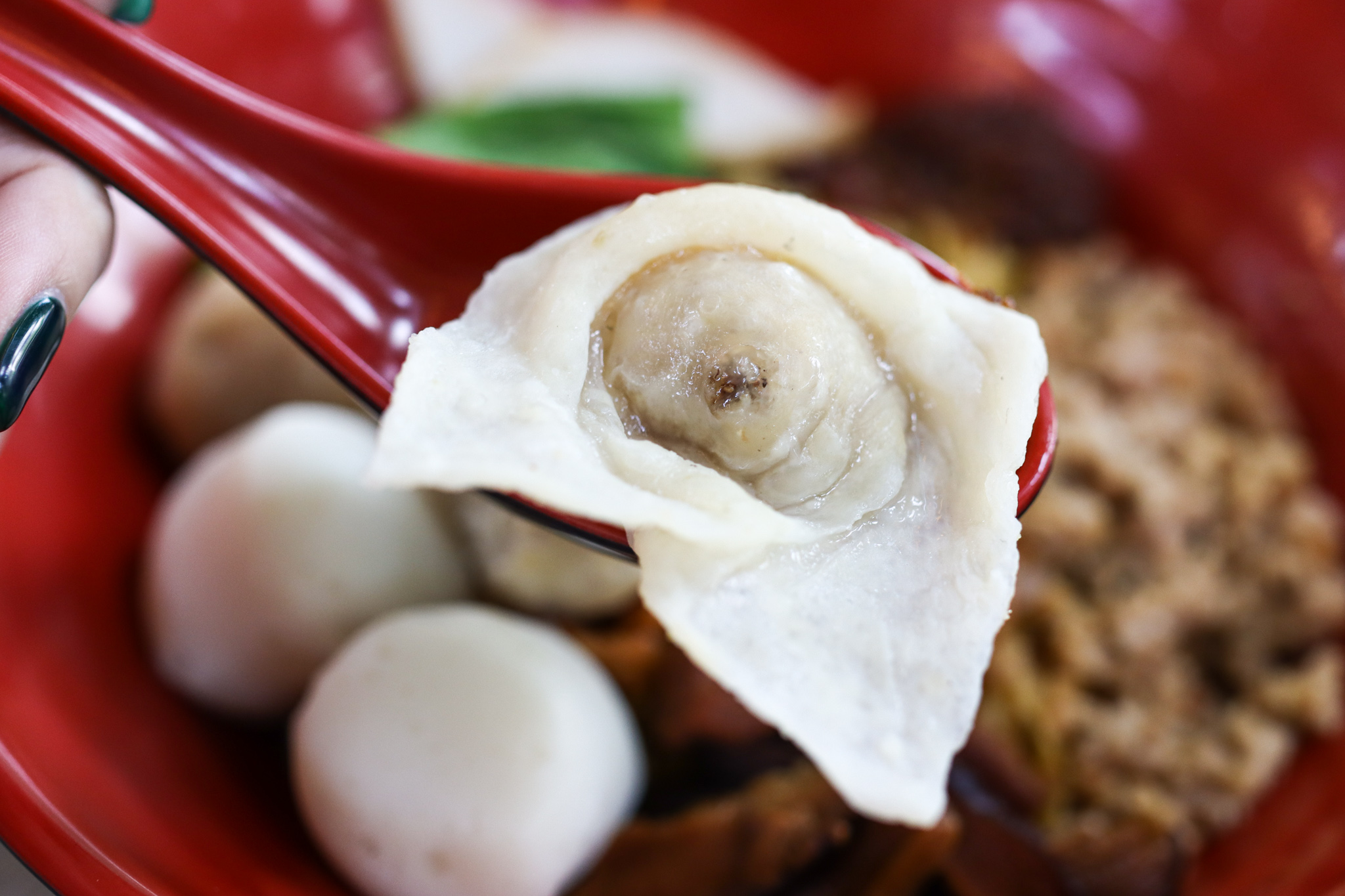 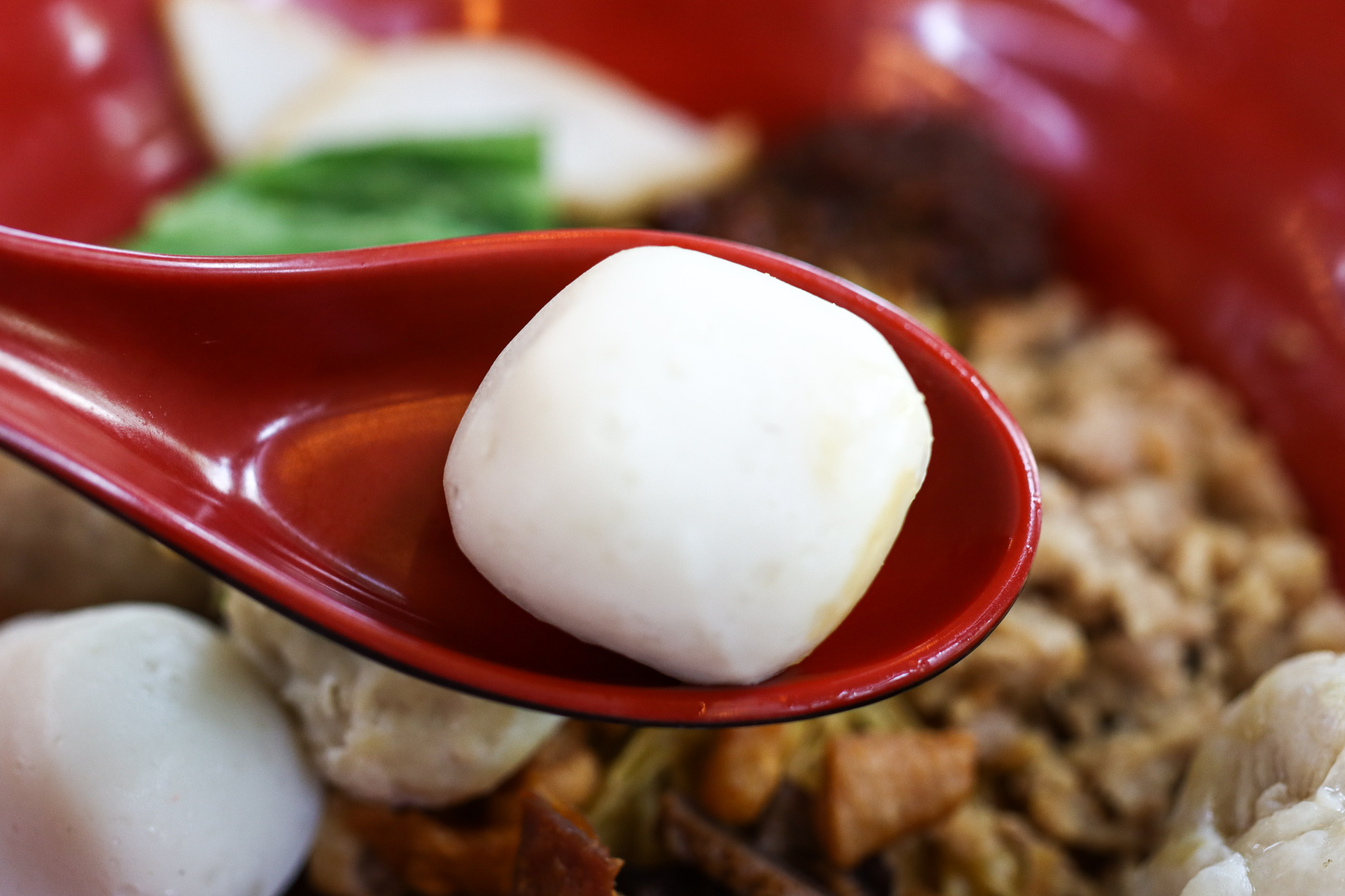 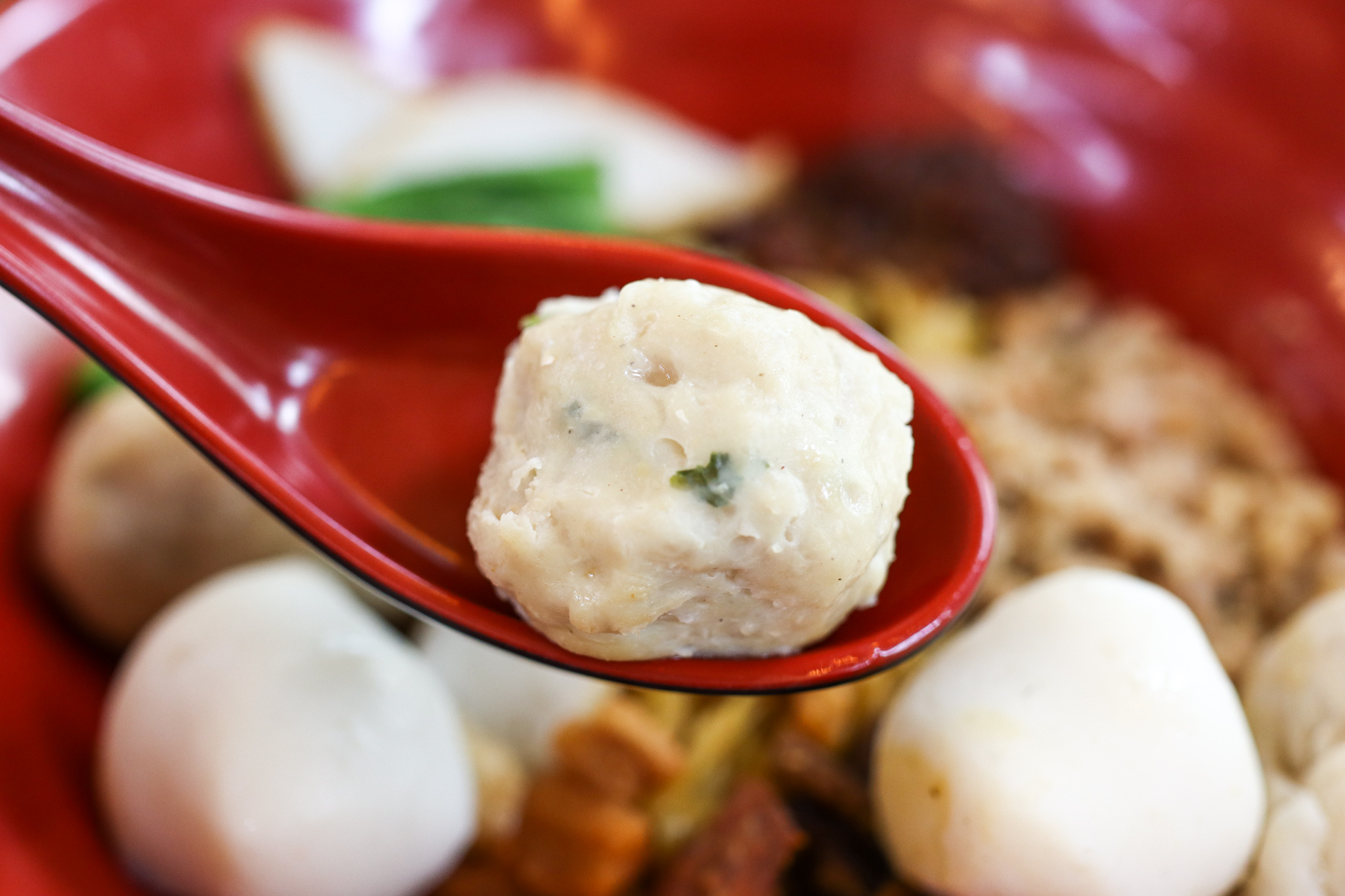 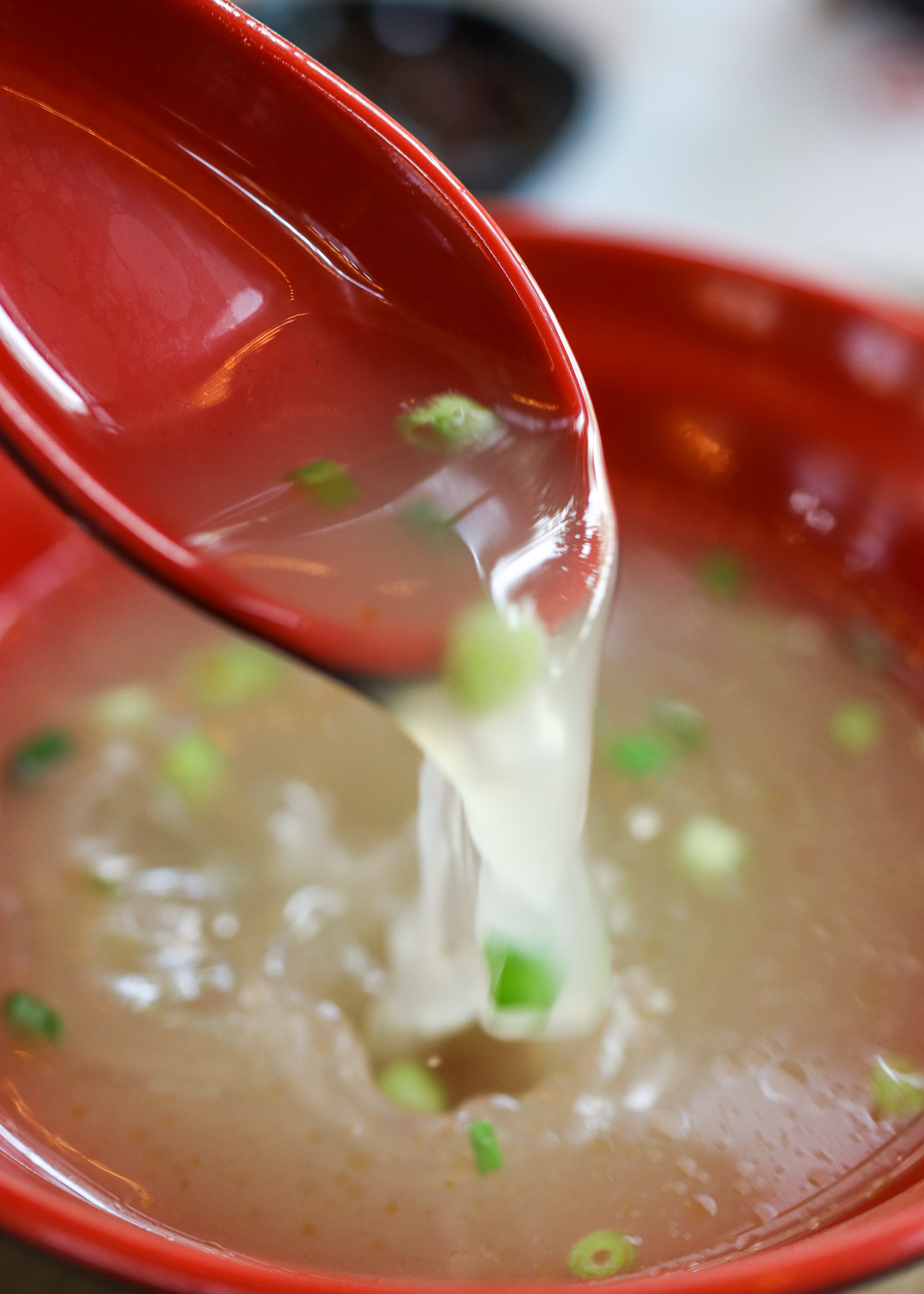 The chewy, slippery her kiao had a peppery taste that abated the strong fishiness of the fish paste and made it an all-around yummy experience. The fishballs were nice and bouncy. The simple, hardy meatballs turned out to be similar to fish cake with a beancurd-like texture and chopped chilli inside. Cleanse your palate with the sweet and refreshing soup on the side. 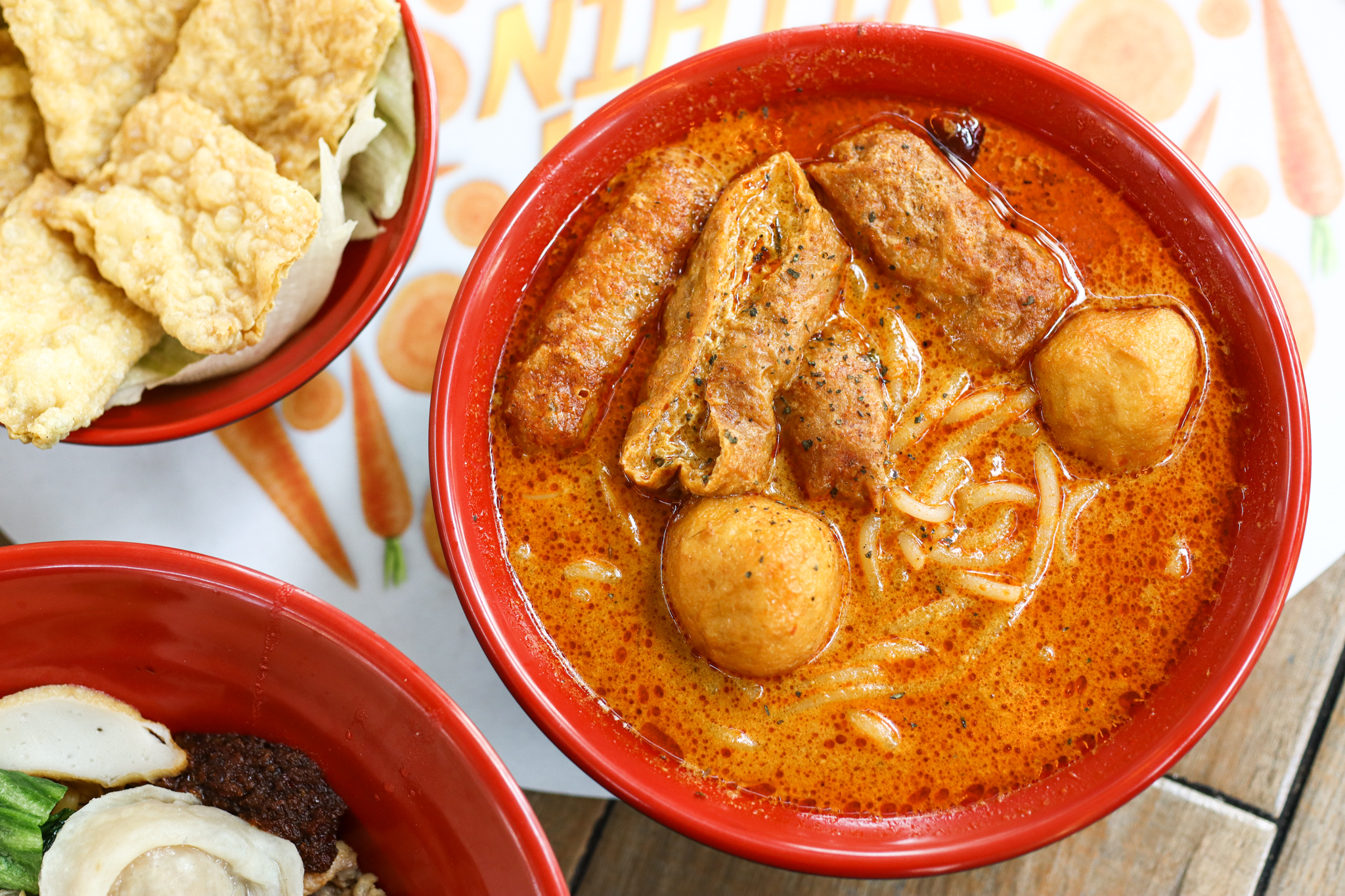 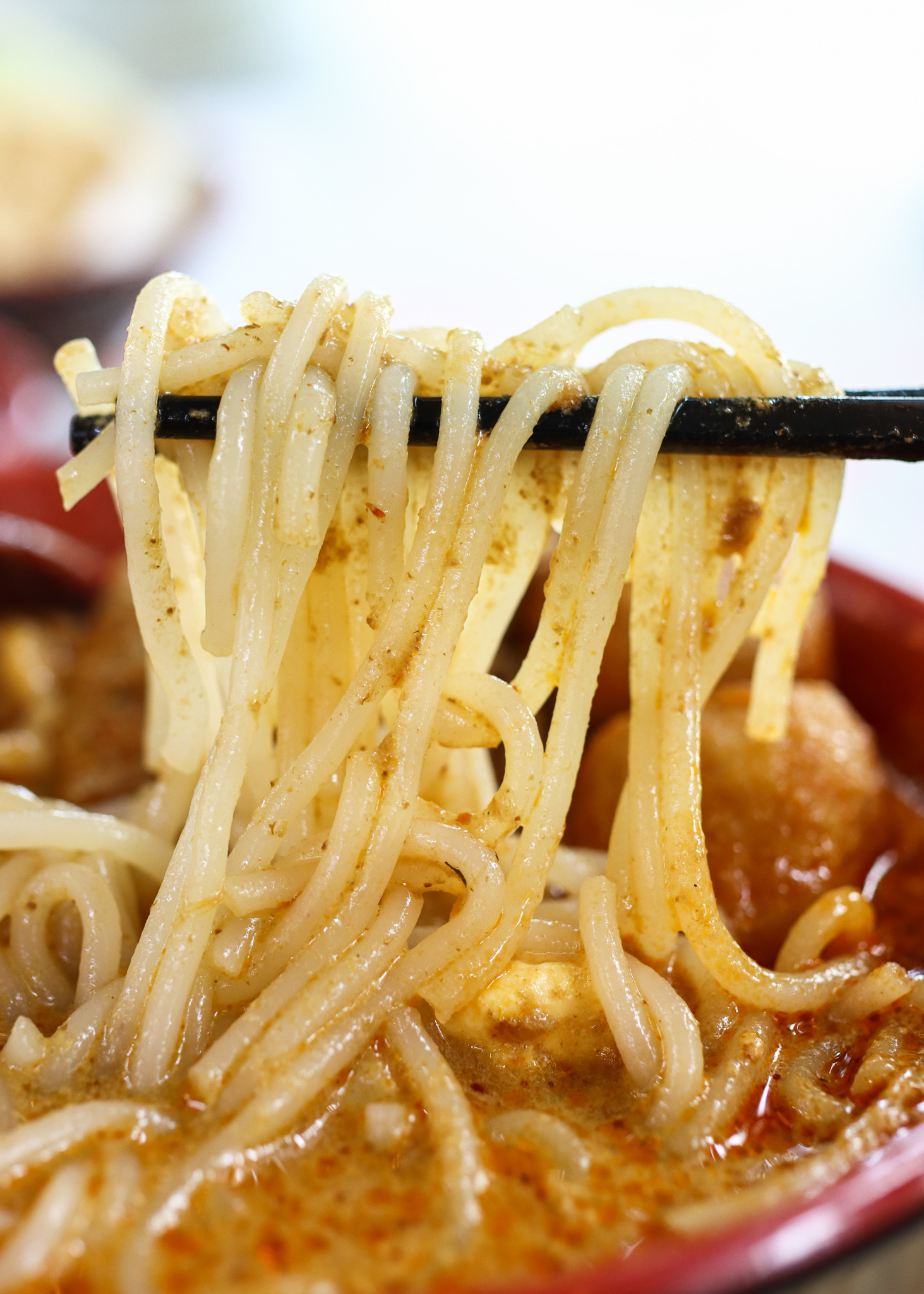 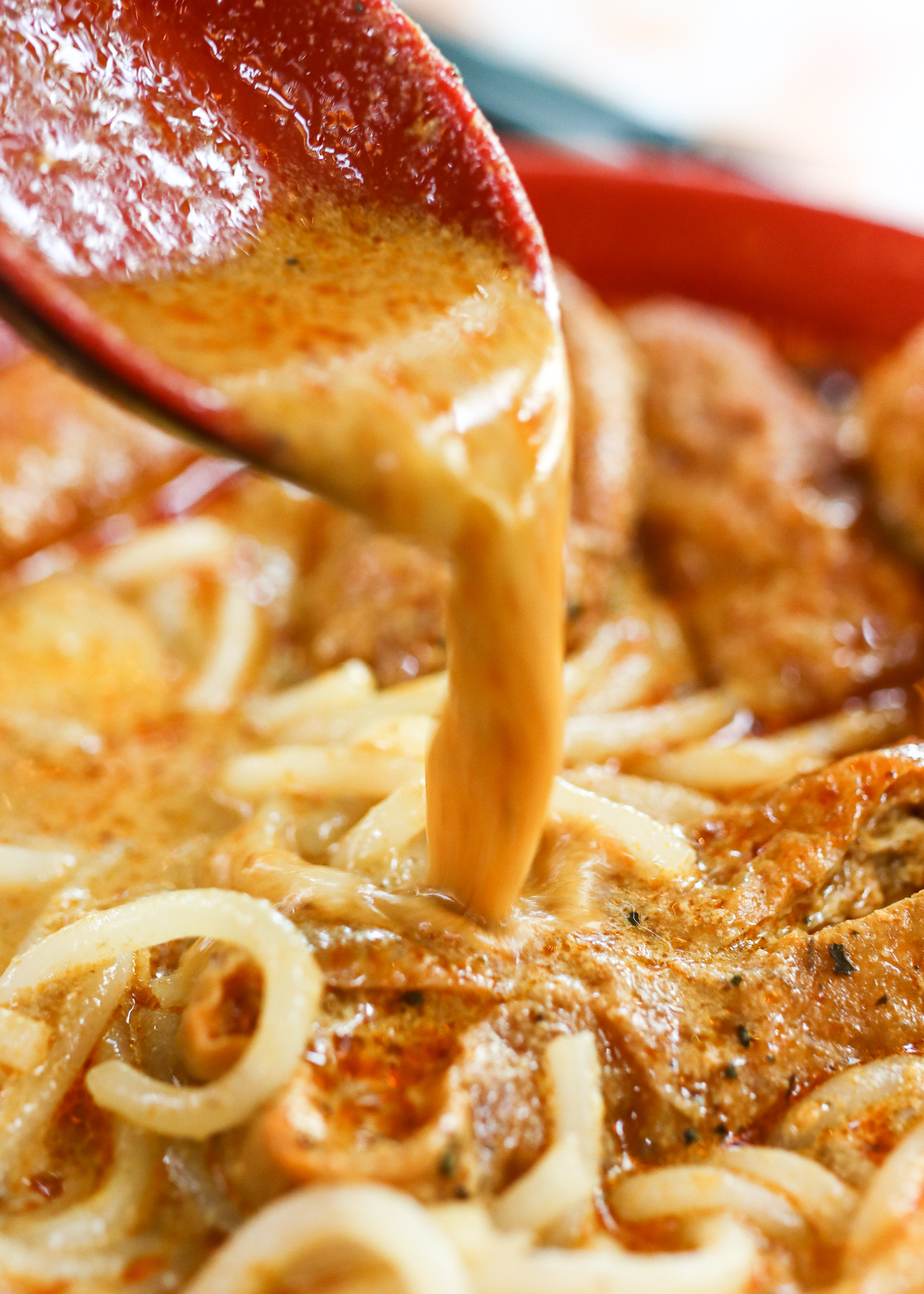 Not to be outdone, the San Hu Laksa was ordered by quite a few customers while I was there and there was even an uncle who couldn’t stop raving about it to me. The fragrant bowl of chewy noodles was filled to the brim with a broth that was very milky with a sweet flavour profile and lingering spiciness. It would have been better if the proper richness of coconut milk was stronger, though. 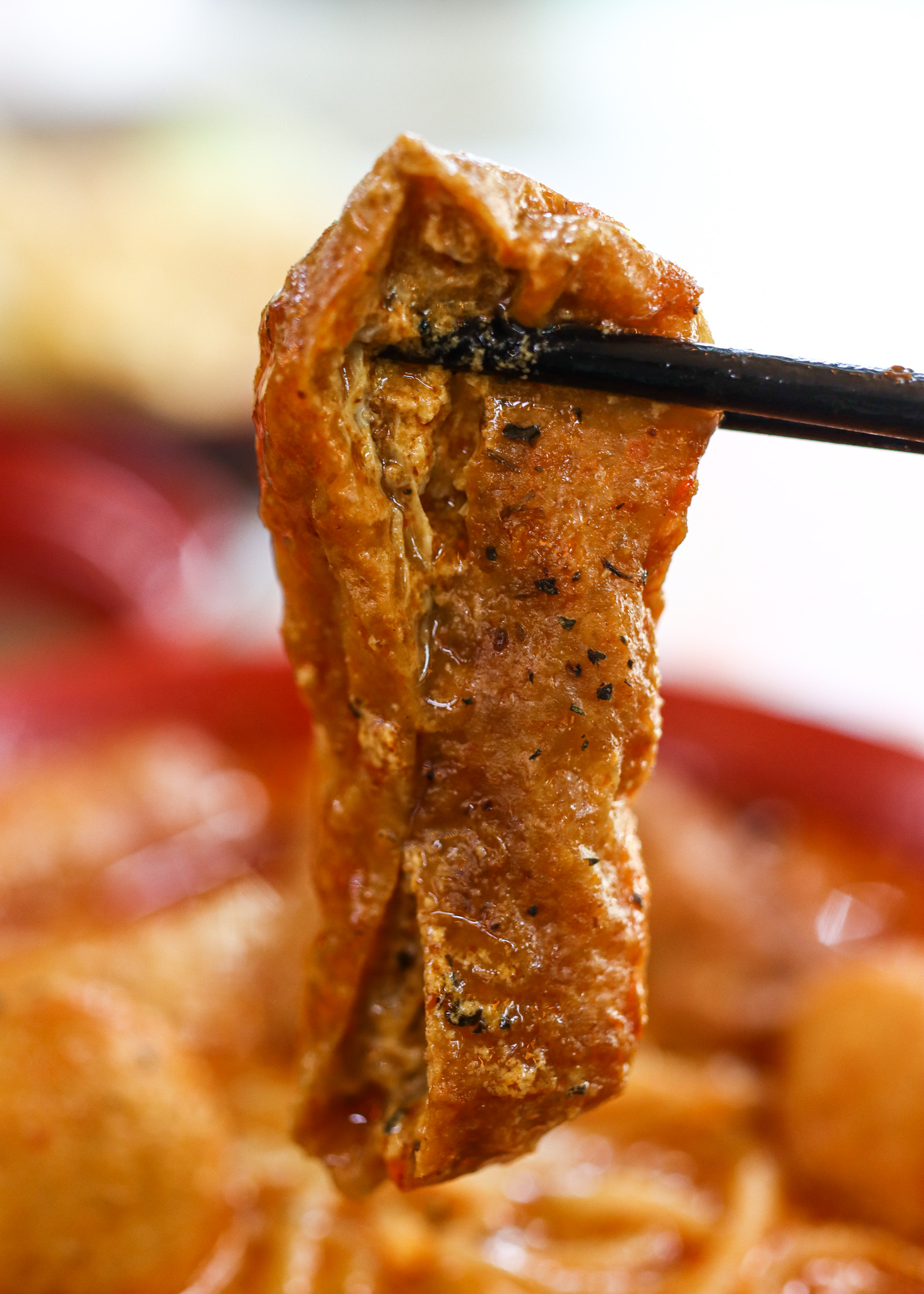 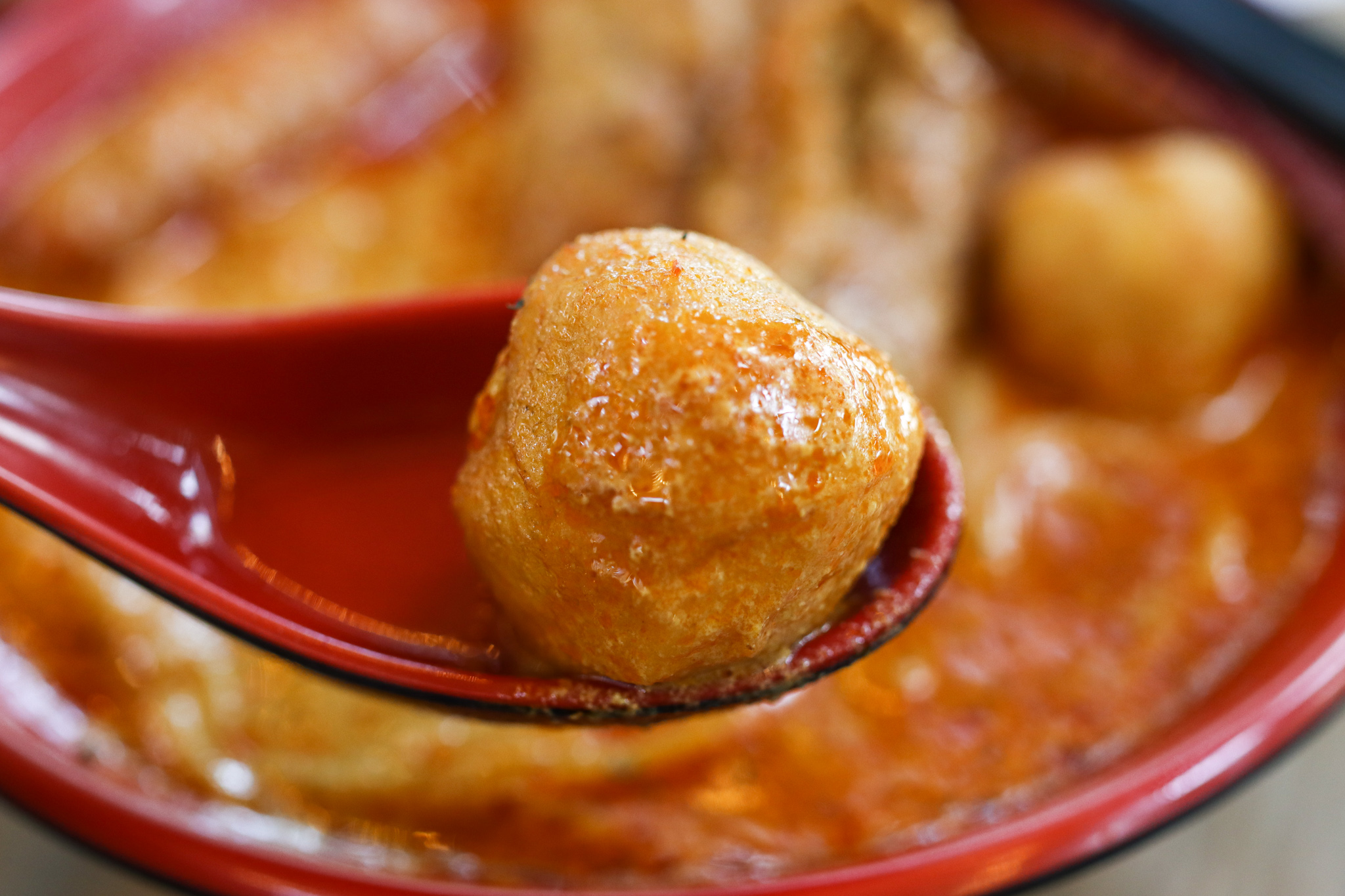 The tau pok had beautifully soaked up the goodness of the roux and there were also fried fishballs in place of your regular ol’ ones that were just as QQ to chow down on. 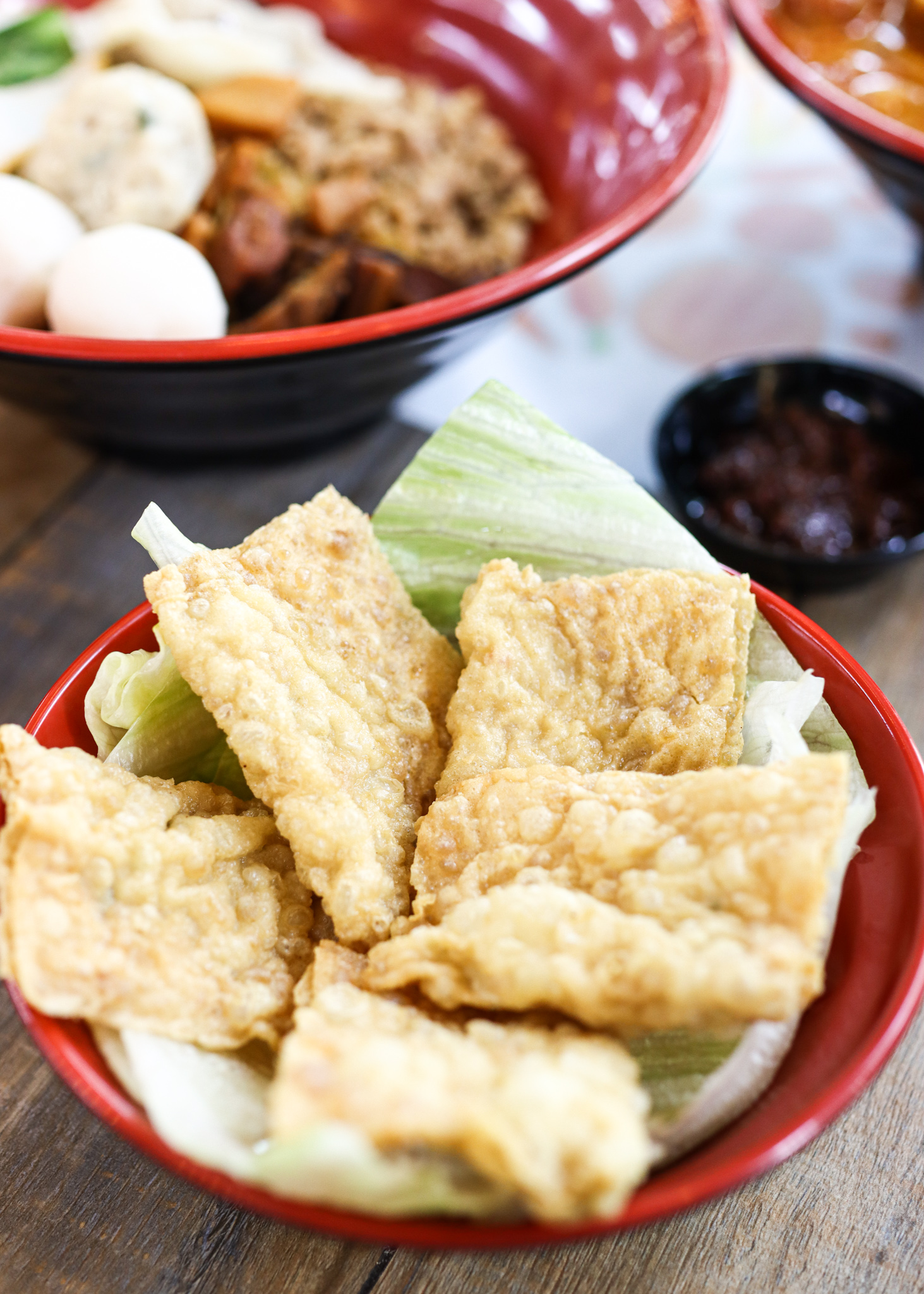 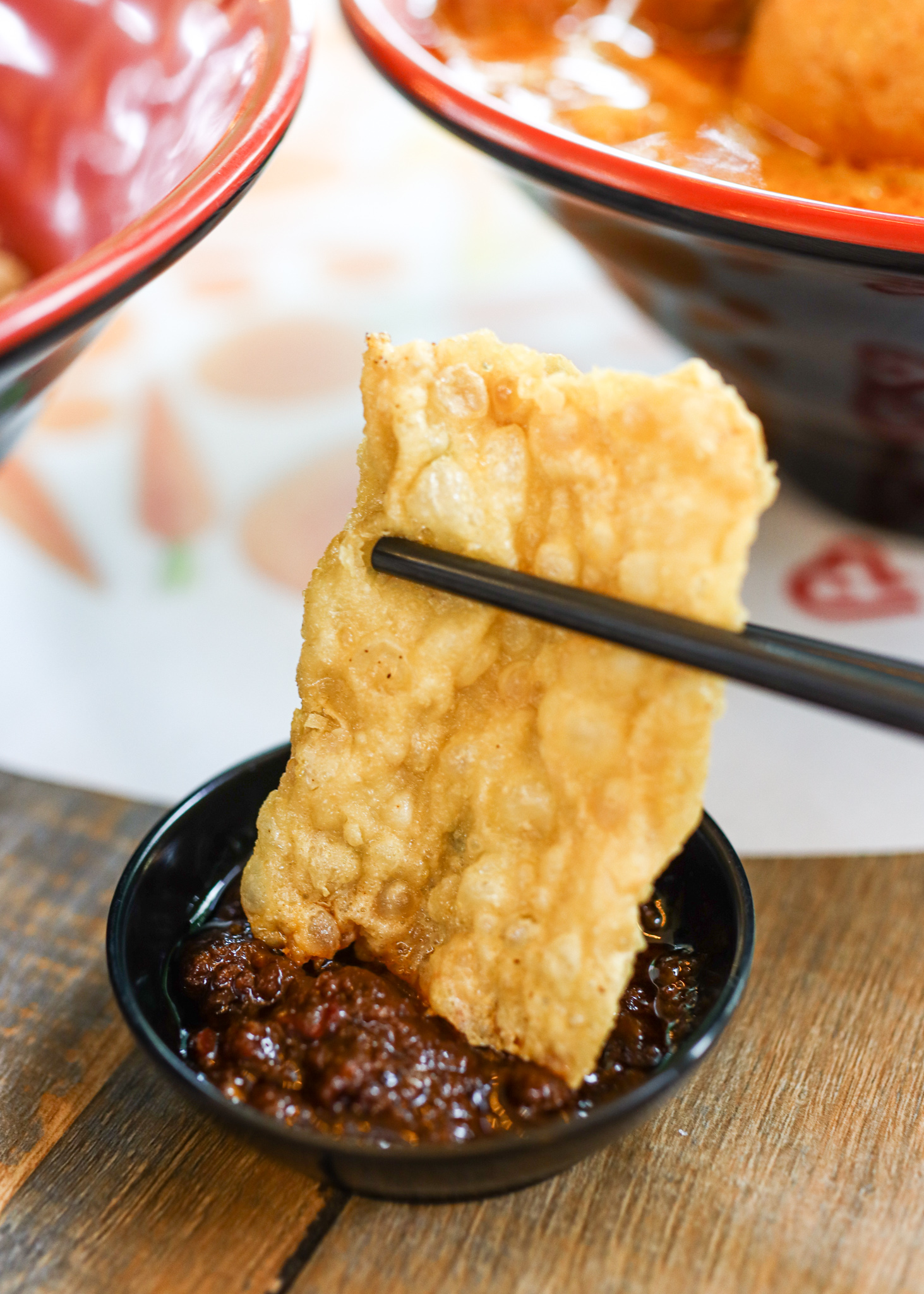 I loved how crispy the Handmade Seafood Tau Kee ($5) was on the outside and the bite the well-seasoned fish and prawn inside gave. While it was plenty tasty on its own, it could be further elevated when paired with the sweet and smoky sambal chilli on the side. 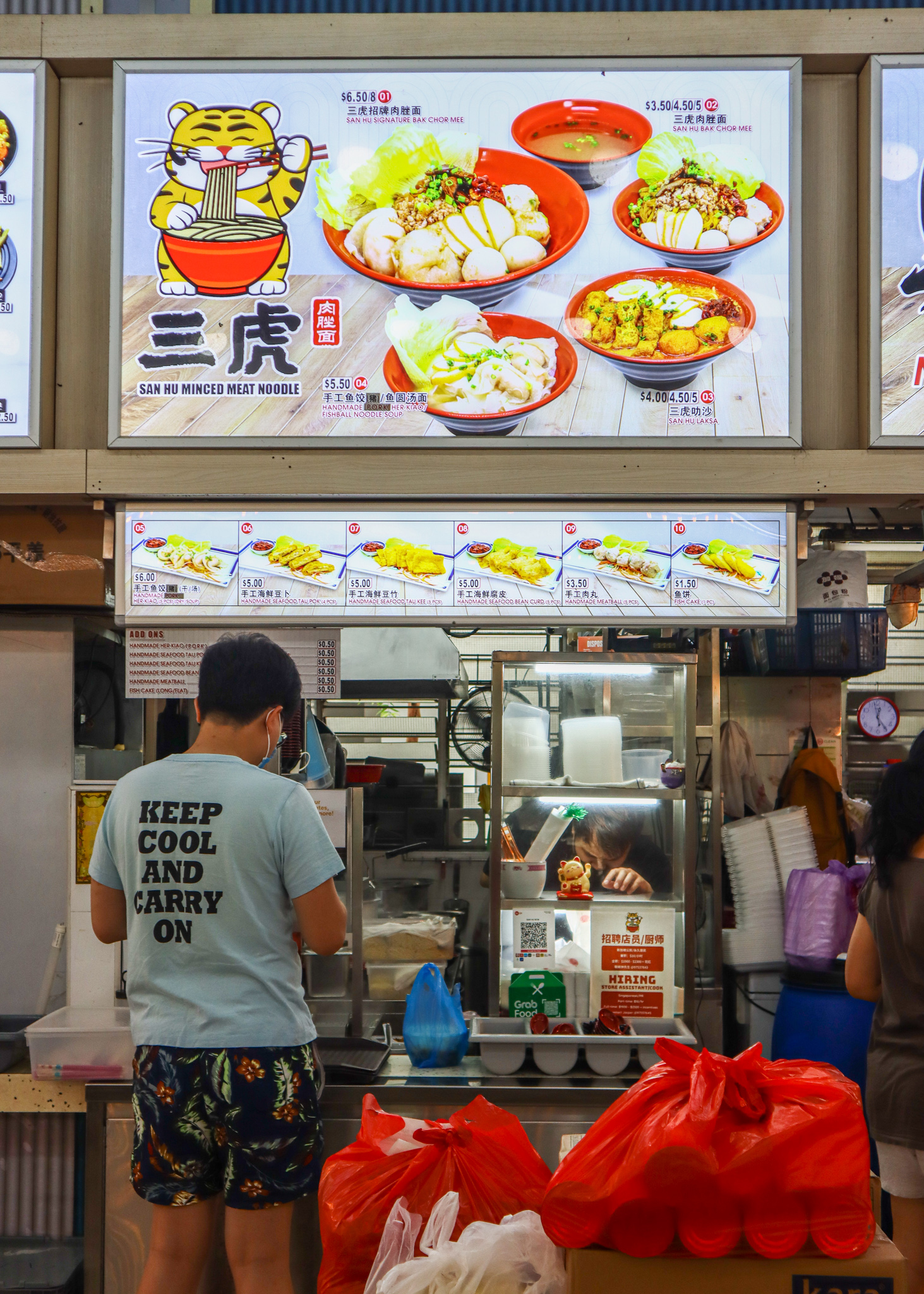 San Hu Bak Chor Mee’s rendition of this hawker favourite definitely has a different touch from most stalls and is certainly popular among folks who have already tried it. Be sure to not miss out on their handmade bites as well!

Opening Hours: 9am to 8pm daily.

Let’s build a food community that helps to update the food news in Singapore! Simply comment below if there’s any changes or additional info to San Hu Bak Chor Mee. We will verify and update from our side. Thanks in advance!