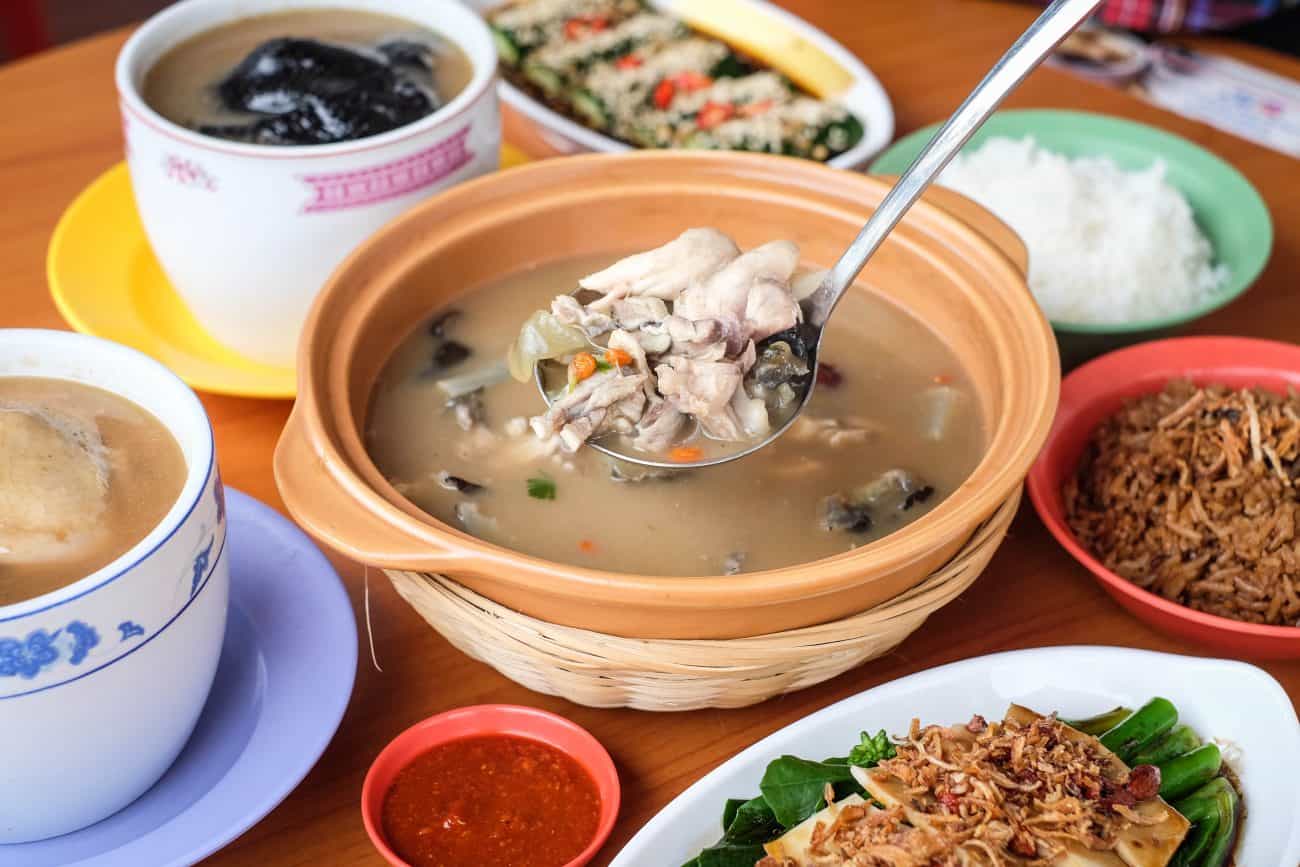 When we think of turtle soup, many people have the impression that cute little terrapins or tortoises are butchered for consumption. However, that is not the case!

The turtles used in turtle soup are soft-shelled turtles, and are farmed specifically for its edible turtle meat.

Mr Allan Tan is the third generation in his family to run the Tan Ser Seng Herbs Restaurant. At 26 years old, he has been tasked with the everyday operations of the restaurant, as well as brewing their soup stocks in the wee hours every morning.

“Every morning, my brother-in-law and I will wake up at 3am to start preparing the soups for the day,” Mr Tan shared. 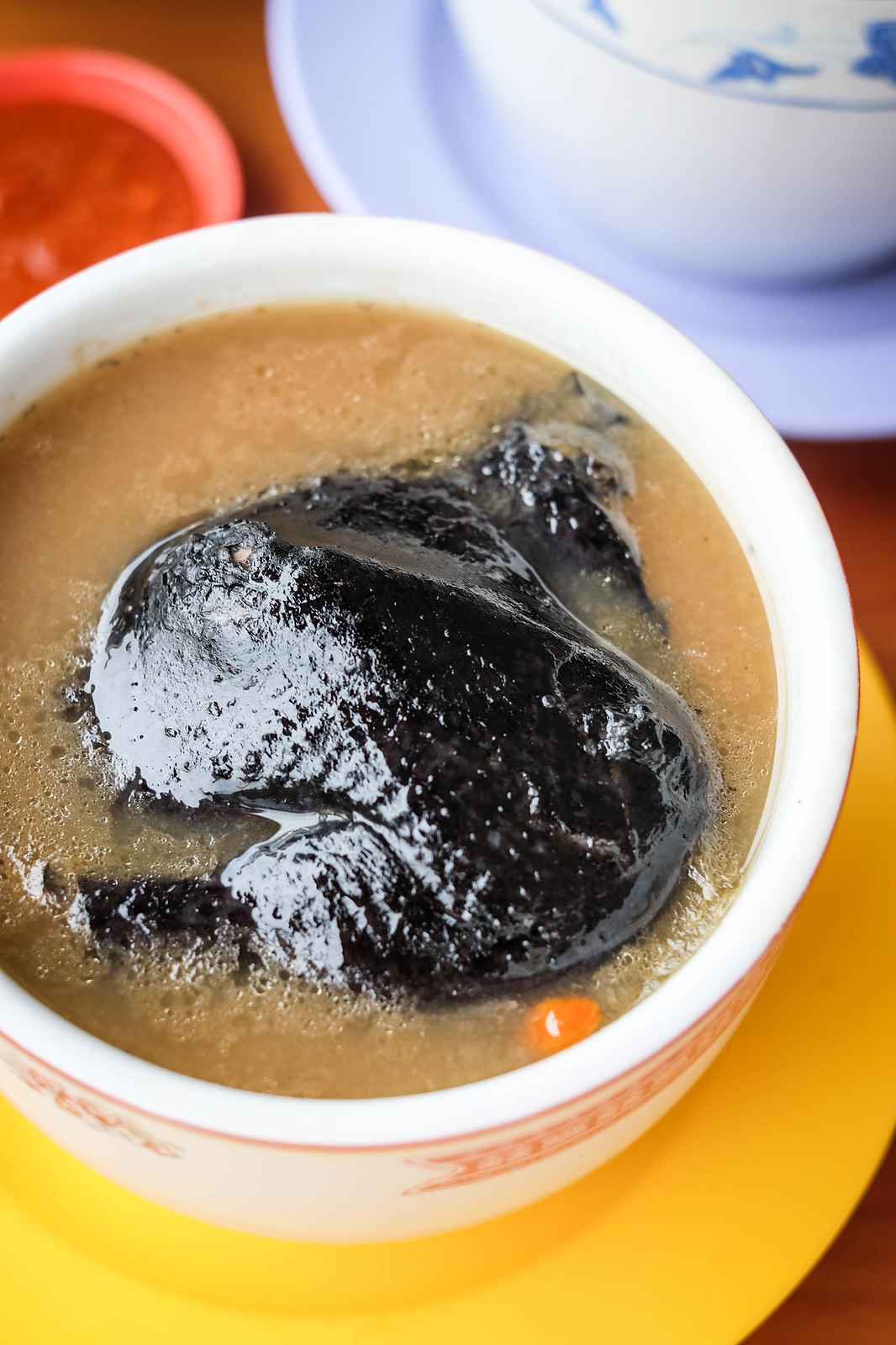 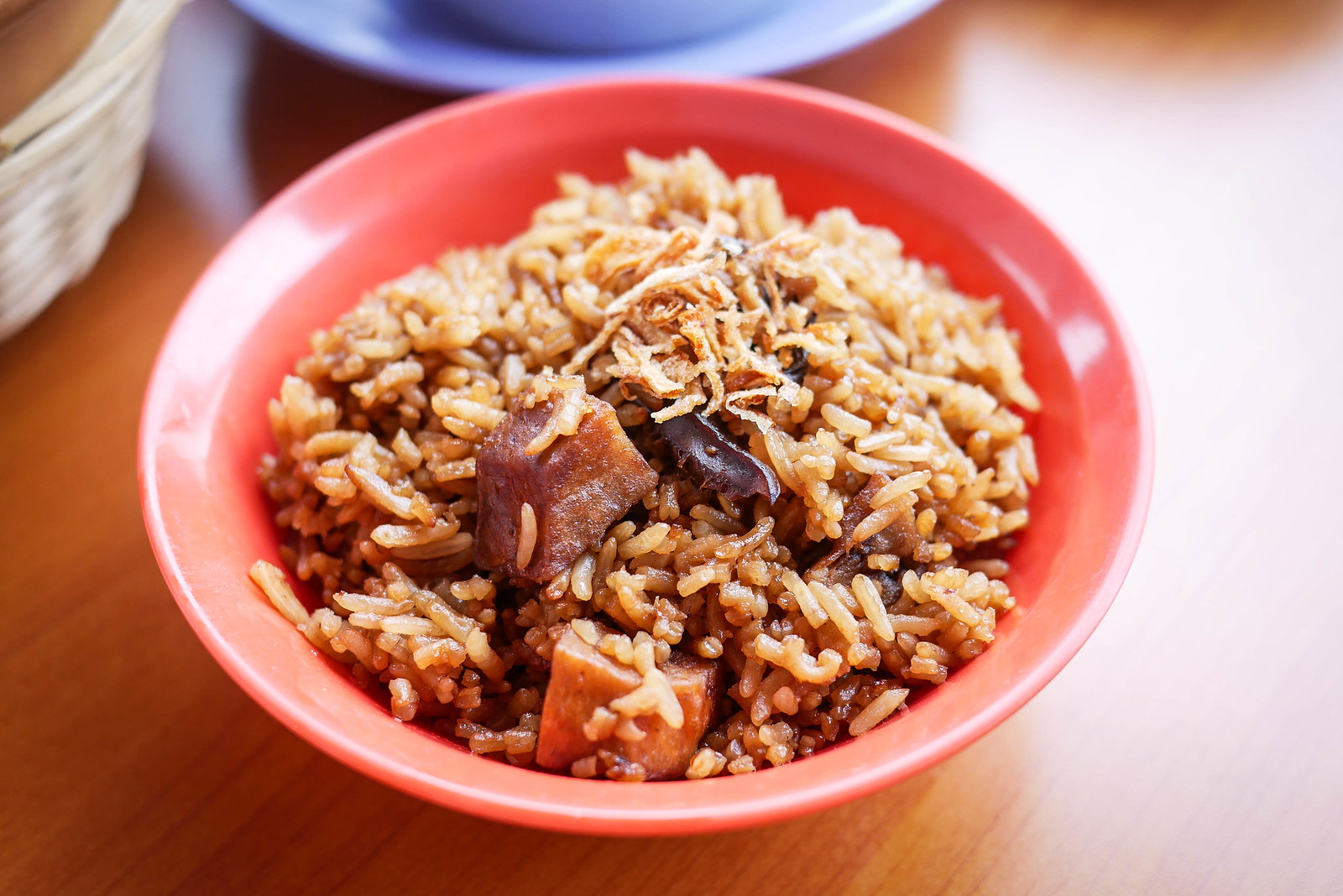 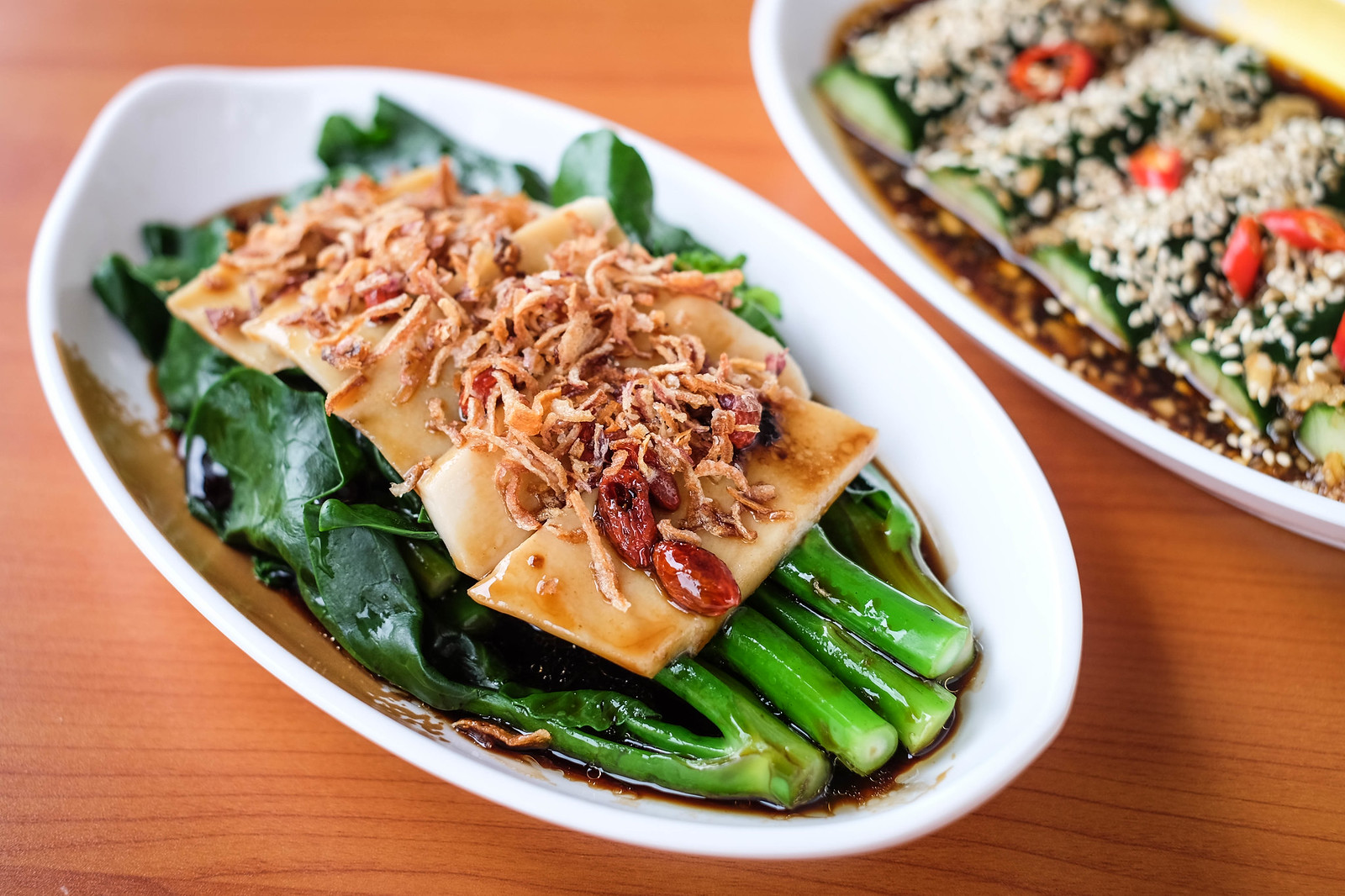 To complete the meal, order a bowl of their fragrant homemade Yam Rice ($1.30), along with sides such as Oily Vegetable ($8), and Mushroom and Cucumber ($5). 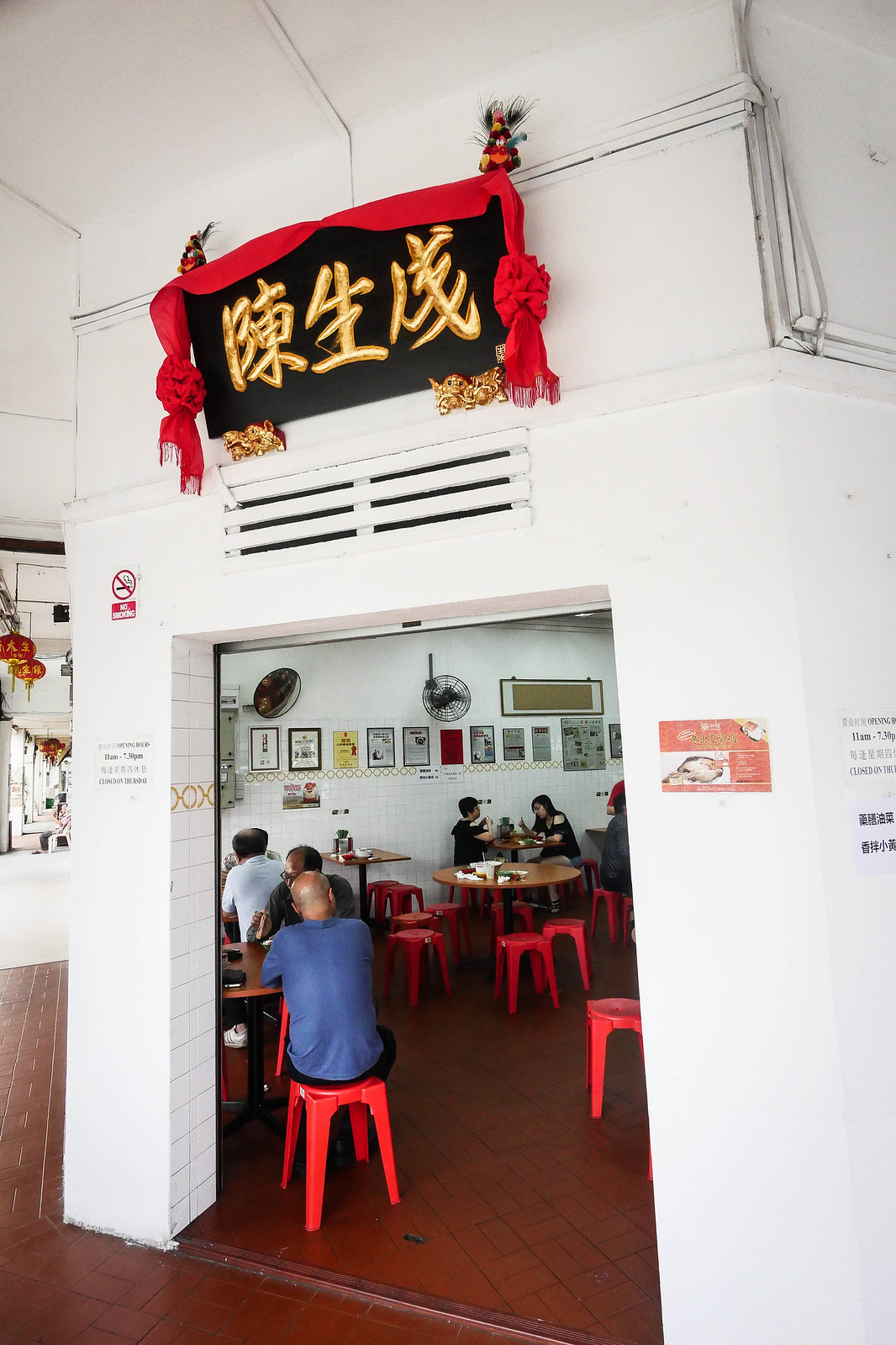 The herbal soup stocks that are made fresh daily are concocted with over 20 different kinds of Chinese herbs, and this secret recipe has been passed down all the way from Mr Allan’s grandfather, who started Tan Ser Seng Herbs Restaurant in 1946. 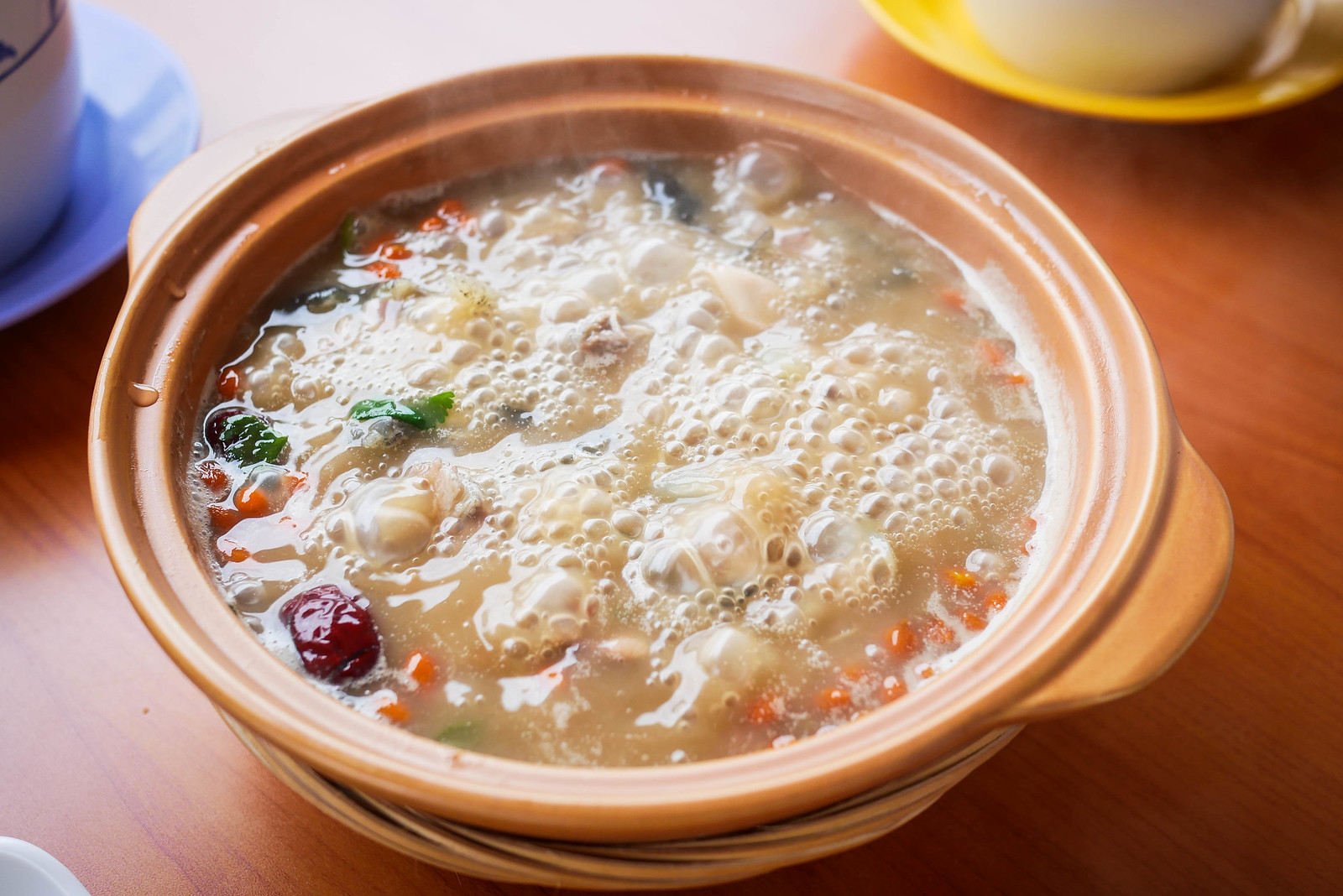 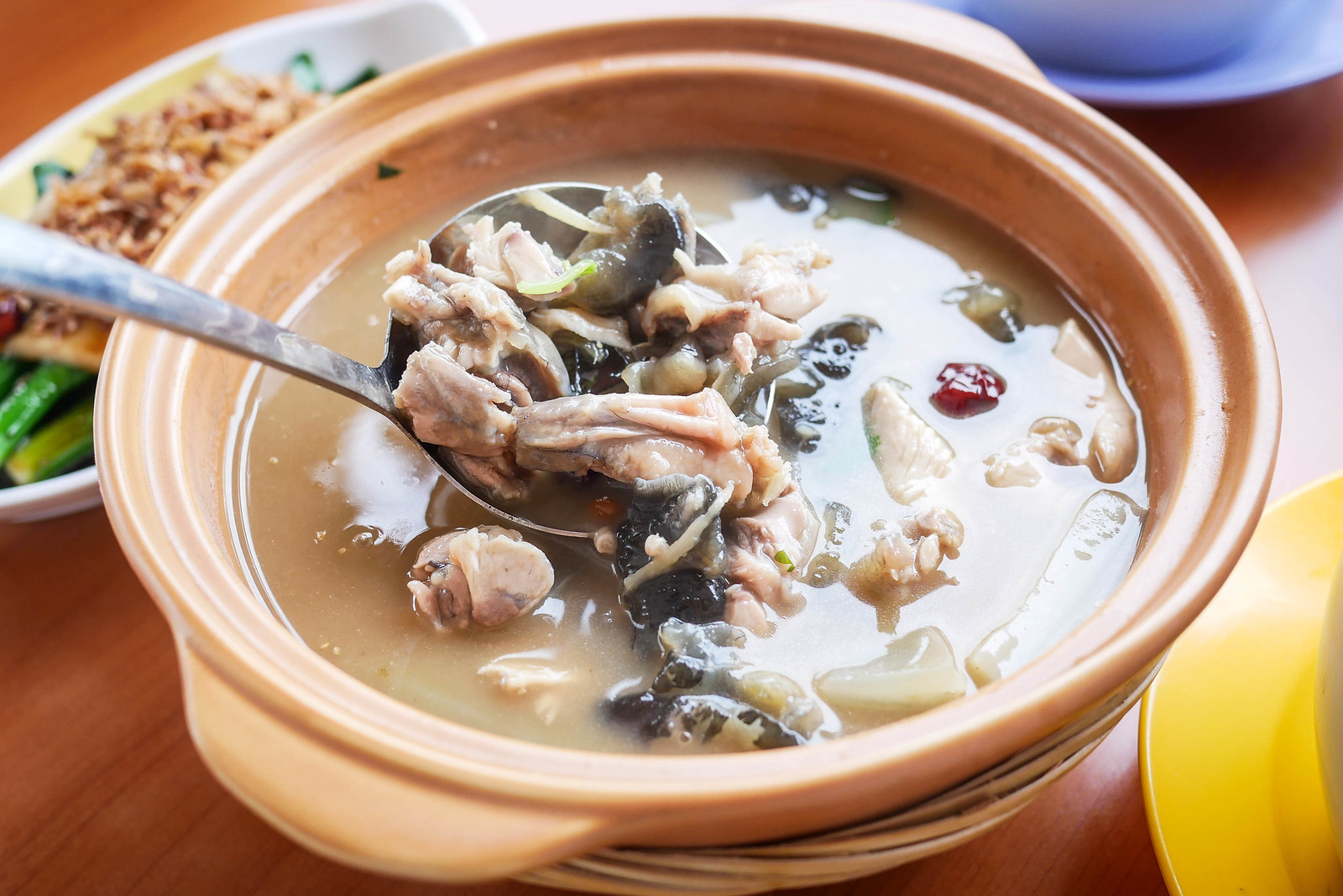 We relished the goodness of the herbal soup, which wasn’t overwhelmingly herby. The broth was on the thicker side, which is an indication of the broth having been boiled for a really long time. All the nutrients and essence from the herbs have been concentrated into that pot of liquid gold!

You May Also Like
Chin Mee Chin Confectionery Is Back (And Better Than Ever) With Charcoal-Toasted Buns & Pastries Along East Coast Road!

We were told that turtle soup has many health benefits, such as detoxification of kidneys, as well as improvement of blood circulation. More reasons to consume this tasty soup! 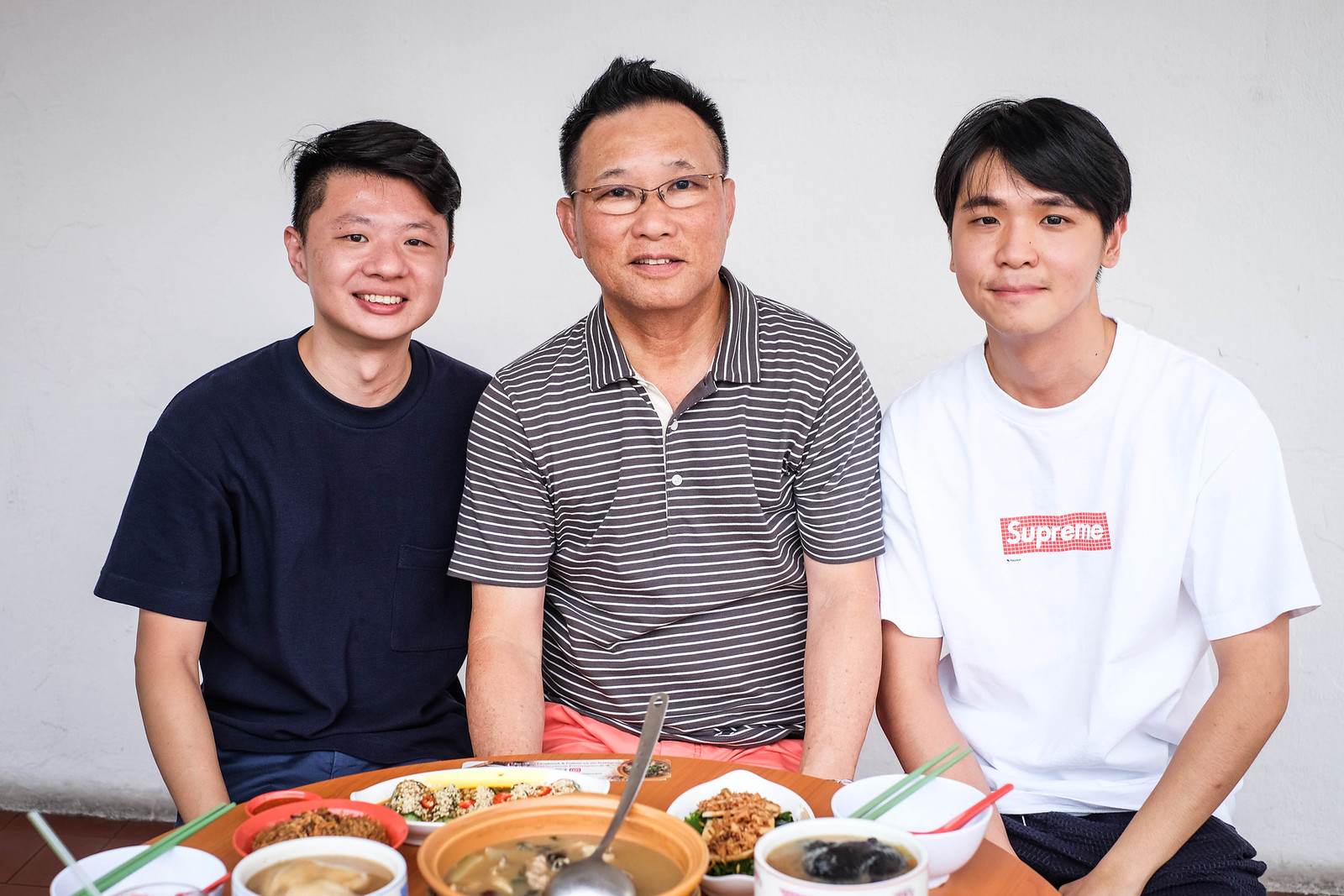 Mr Tan graduated from Temasek Polytechnic, and holds a diploma in Green Building & Sustainability. He shared with us that even though his interest lies in architecture and design, family and family business take precedence over his personal interests.

“Since I was a little boy, I knew that I would have to help run the family business. It was just a matter of when. Last year, my brother-in-law, who has been running the restaurant for the past 14 years, told me that he needed help to run the restaurant. So I decided that I would help him first before going back to continue my studies a few years later.”

The duo has been conceptualizing new recipes to expand the business. “We are currently in the midst of doing R&D for a collagen hotpot. Hopefully we will be able to release it at the start of next year.” 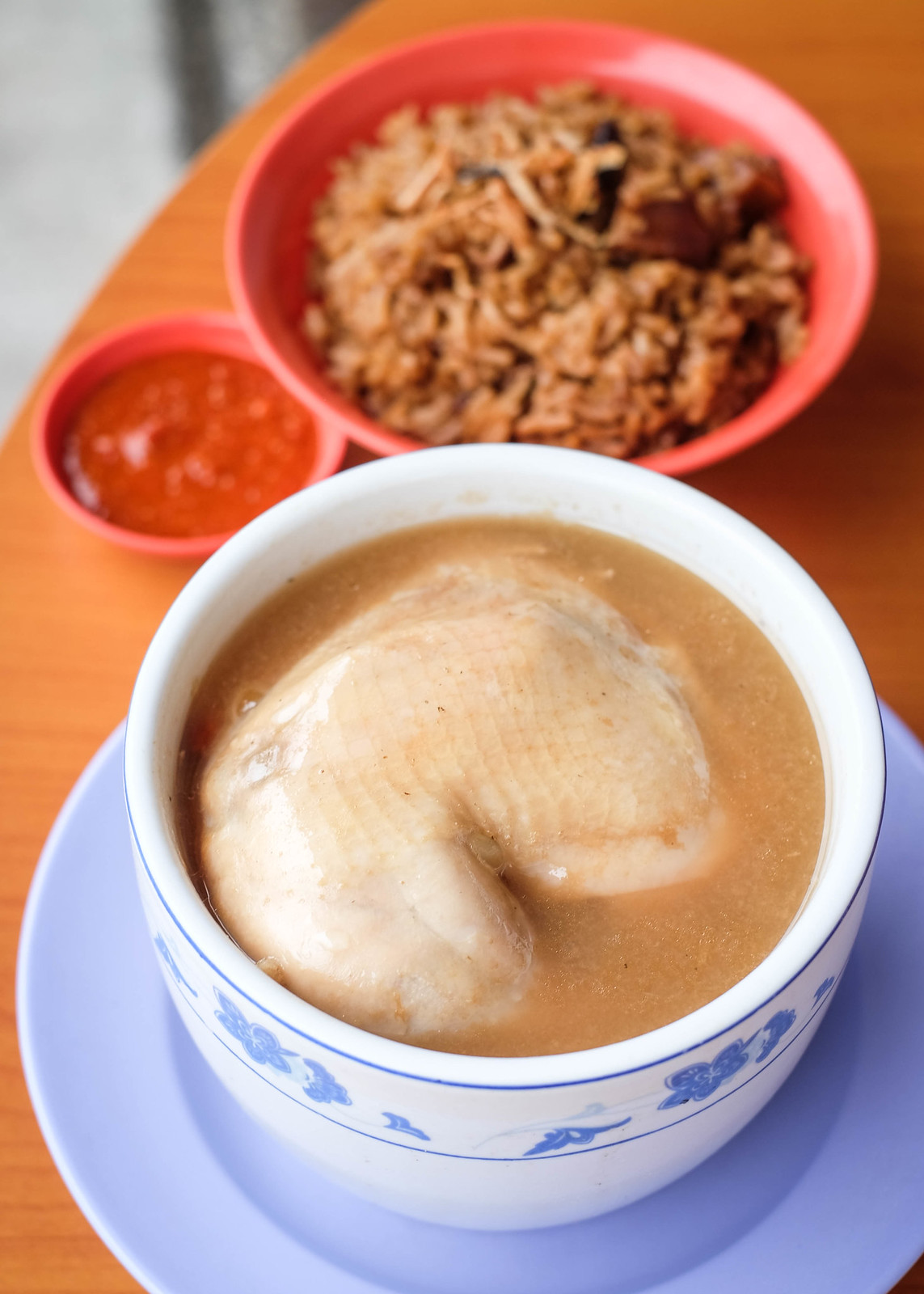 There are not many restaurants in Singapore that make soups that are both flavourful and nutritious, much less delicious turtle soup. Even if you are not a fan of turtle, the chicken soups at Tan Ser Seng Herbs Restaurant are just as flavourful, and also carry a slew of health benefits. They are certainly worth a try too!

Opening Hours: Fridays to Wednesdays: 11am to 7.30pm, closed on Thursdays.

This post was brought to you by Tan Ser Seng Herbs Restaurant.

An avid fan of the local food scene in Singapore, Justyn loves to recreate hearty hawker meals during his free time at home.

never try turtle meat before, i bet this is my new special experience ! thanks for your sharing.